Volotea celebrates its 10th anniversary! To celebrate this important milestone, we invite you to retrace the company’s 10 years through the discovery of 10 Volotea bases.

On 5 April 2012, a new low-cost airline made its first flight from Venice to Cagliari. Since then, Volotea aircraft have crossed European skies, transporting more than 40 million passengers and connecting more and more cities: today we have over 100 destinations in 16 countries with a map of 360 routes, and keep growing.

Volotea cities are the heart and essence of flying so, to celebrate our anniversary, we thought we would introduce you to some of our operational bases.

We invite you to leave with us on a journey back in time to discover 10 cities that have made the history of the company. 10 bases, one per year, the year of their inauguration.

The charming old town, the relaxing green spaces and the dynamic cultural life will win you over as soon as you set foot in Nantes.

This lively city located along the Loire estuary is full of tourist attractions and art displays; the many works of art and museums have in fact contributed to giving new life to the city, renewing its industrial heritage.

Palermo will cast a spell on your senses: eclectic, chaotic, fragrant, colourful, with a fascinating millenary history that peeps out on every corner, Palermo is a continuous discovery. Its rich cultural heritage, its exotic, lively personality, its fantastic gastronomy, and its paradise beaches near the city are just some of the things that make Palermo one of the most surprising destinations in Italy.

Asturias is famous as a true paradise for lovers of nature and active life: lush natural parks, long wild beaches where you can surf or relax in the sun, mountains to explore where you can do some fantastic trekking… But those looking for a culture break will not be disappointed by Asturias: the cities, the charming small villages and the traditional museums are unmissable, as well as the rich local gastronomy. You will always be warmly welcome!

Ever since Shakespeare chose it as the setting for his famous tragedy of Romeo and Juliet, Verona has earned a reputation as the romantic city par excellence. Indeed, this Unesco World Heritage city will conquer anyone’s heart, thanks to a well-preserved historic centre, a Roman Arena where unmissable operas are staged, a splendid province where rolling hills give unique wines to the world. And who wouldn’t like to sip a spritz while lazily watching life from one of the city’s magnificent piazze?

Lively Toulouse, France’s fourth largest city, is known as “the pink city” for the colour of its buildings, which take on a particularly striking hue in the light of sunset. The beautiful Vieux Quartier, the historic centre, seamlessly flows into the more modern and busy part of Toulouse, a cutting-edge research hub as well as an important university city. The diverse urban landscape has a beautifully melancholy air when viewed from the old bridges over the Garonne.

If you are an architecture fan, Bilbao is undoubtedly a must. With its avant-garde museums, including the incredible Guggenheim, and futuristic buildings, the city has focused on new architectural trends and culture to recycle its industrial past. We feel you should also know that some of the best chefs in the world have opened their restaurants here, and the beaches near Bilbao are spectacular. Already looking for a plane ticket to the Basque Country, are you?

Athens, the birthplace of democracy, is one of those cities you absolutely must visit once in a lifetime. Not only because of its incredible historical heritage, which is a real draw for tourists from all over the world, but also for its irresistible atmosphere: Athens knows it has a lot to offer, but it doesn’t seem to give too much importance to its own beauty. It is precisely this informal and somewhat anarchic air that made us fall in love with her. Trust us on this.

The capital of Sardinia is a delightful town on a human scale, perfect for a break from the island’s paradise beaches but also to enjoy a cultural weekend any time of the year. In the charming fortified district of Castello you can take a walk through history and enjoy splendid views of the city, while in the port area you will be greeted by the salty air and typical trattorias serving gorgeous fish dishes. A few kilometres from the town centre, the lovely coastline is particularly lively in the summer months, while the lagoon areas are the home habitat of pink flamingos and many other bird species.

Could its proximity to Mount Vesuvius be the reason why Naples releases so much energy? Or is it the influence of its three millennia of history, which have seen a succession of invasions, attacks, and natural disasters, forging the character of this city so strongly? Whatever the explanation, no one can remain indifferent to the chaotic but absolutely irresistible personality of this city that assaults its visitors’ senses. The smells of Neapolitan gastronomy, the noises of traffic and street vendors, the colours of the hanging clothes and the Nativity figurines, the view of its gulf, one of the most beautiful in the world… Naples is not a destination, it’s a state of mind that cannot be described. One you need to experience.

The home city of the Lumière brothers is not only pilgrimage site for cinephiles, but for all art lovers. With over 20 spectacular museums, gorgeous UNESCO-protected neighbourhoods, and cultural offerings for all tastes, elegant Lyon bewitches beauty lovers. Good food also has its home here: your mouth will water constantly in the gourmet capital of France.

And the Volotea cities continue to increase: the latest arrival is Lille, the new base we opened in 2022. We invite you to discover all the cities you can reach with our flights and keep getting inspired, discovering, travelling! 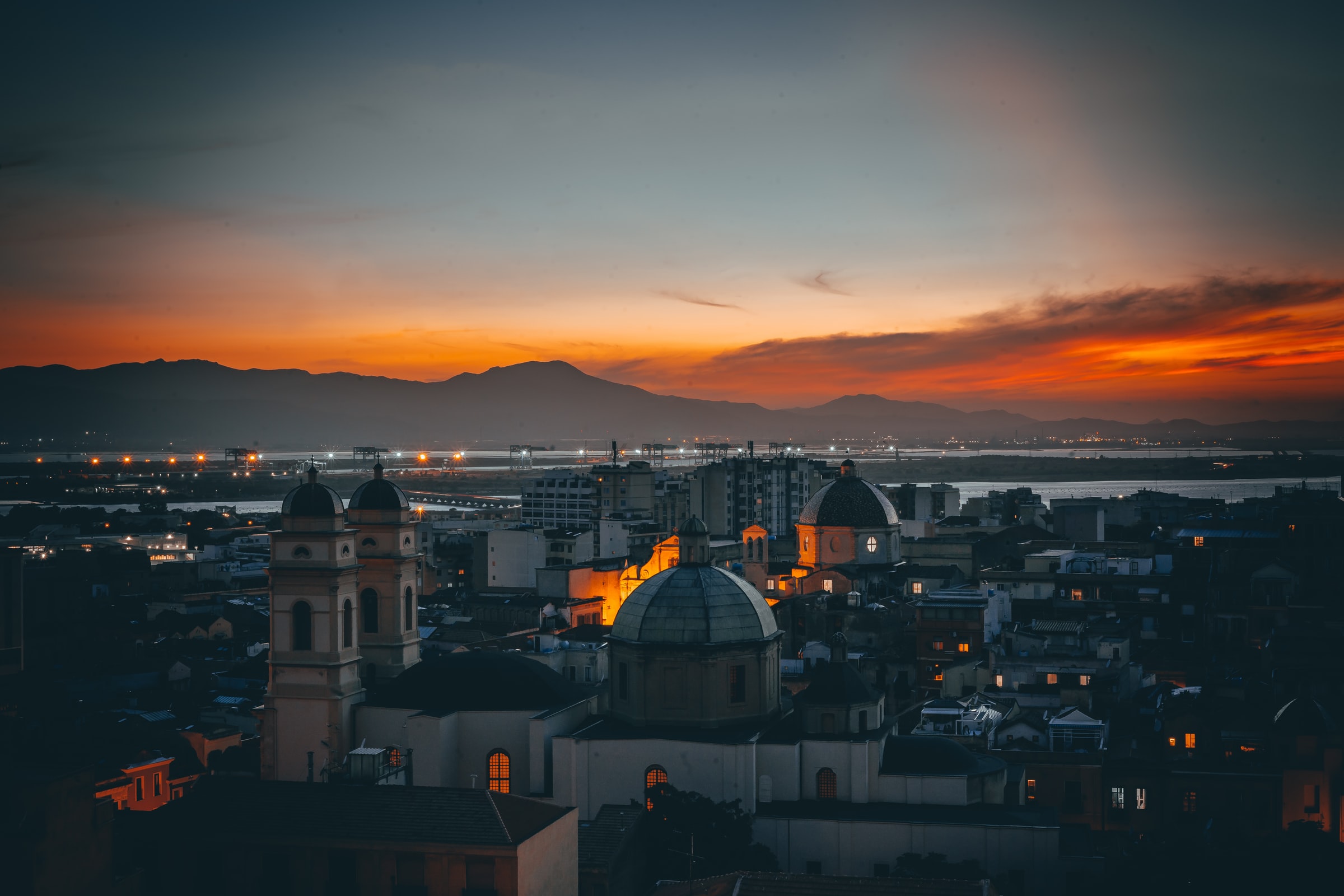 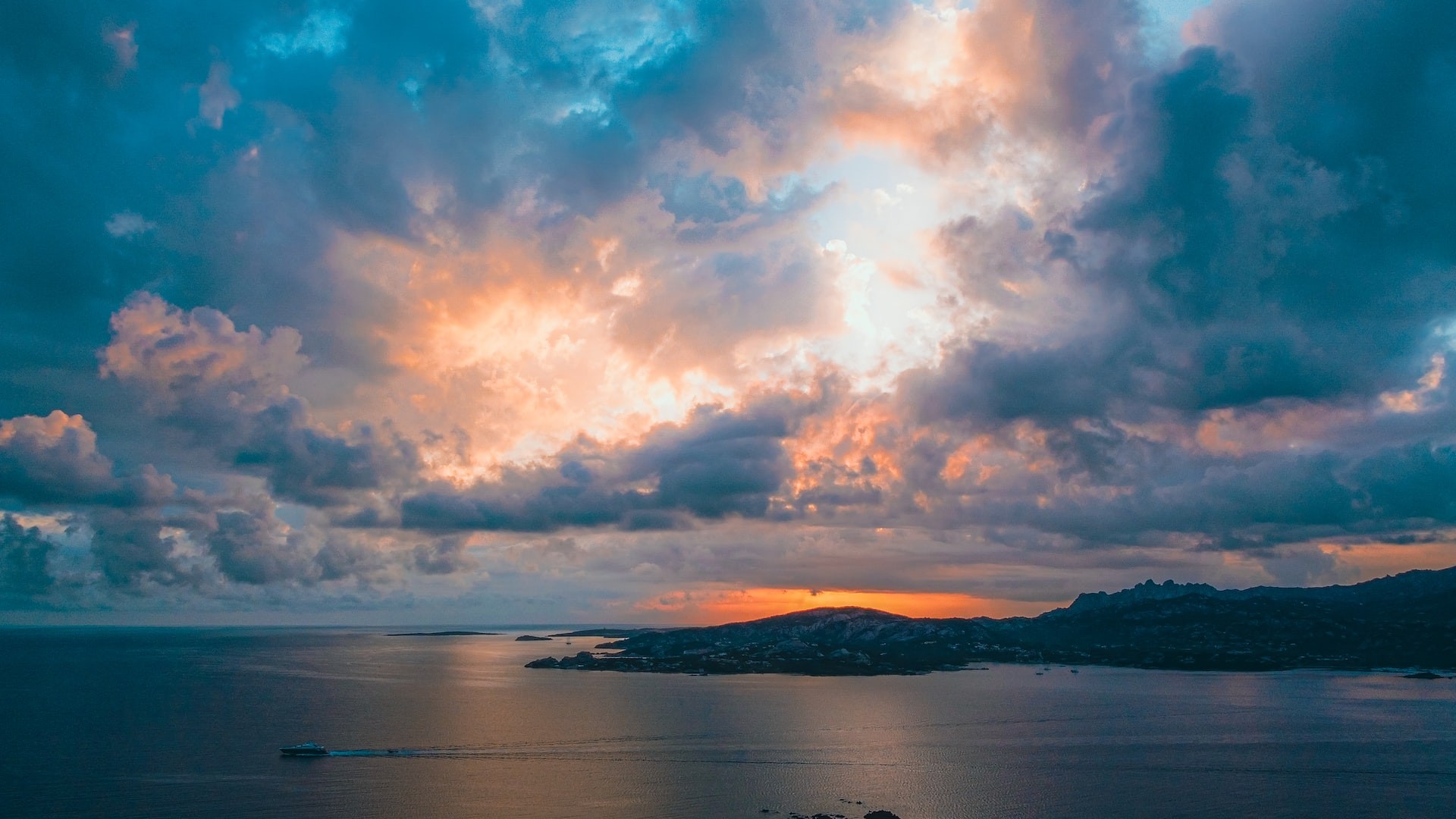 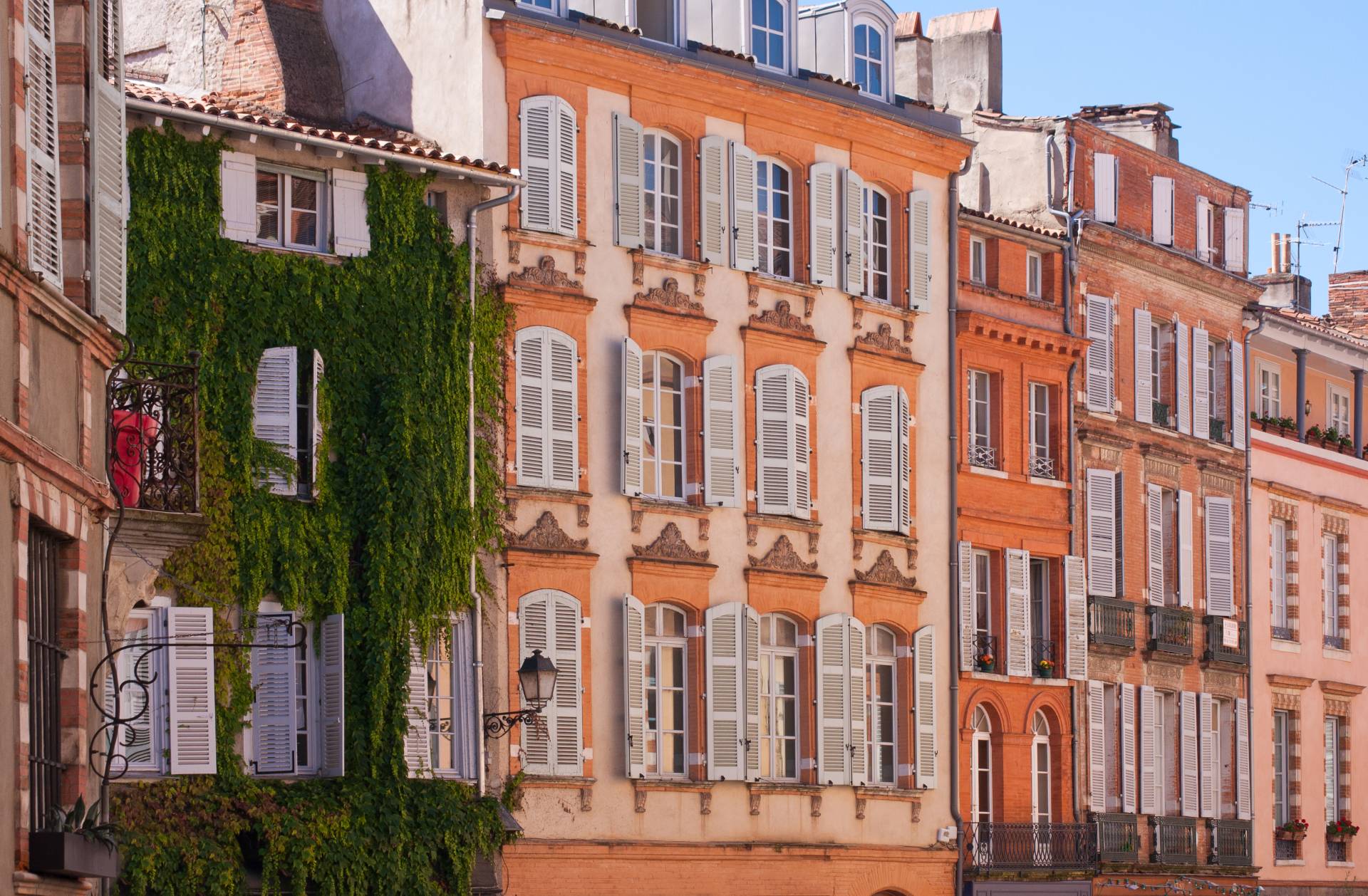 Toulouse
12 unmissable locations for a weekend in Toulouse Jan, 20 2022

The city of Toulouse, famous for its pink bricks and gastronomy, awaits you for a weekend trip – or perhaps longer. The incredible culinary offerings you’ll encounter on a wander round this fully-walkable city are sure to surprise you.  Toulouse, a large city in Southwestern France, is remarkable not only for its warm weather, but […]