It was the first weekend in November, the awakening and encounter of a giant minotaur and eight-legged spider. These moving giants stemming straight from François Delarozière’s imagination, have today taken up residence at the Halle de la Machine in the Montaudran area.

We can see it as soon as we approach the big building: Astérion, the giant minotaur applauded by more than 700,000 people on his first outing in the city during Le Gardien du Temple show. Like Nantes, Toulouse now has a place dedicated to its fantastic beast. A kind of revenge on the past, because François Delarozière had left the pink city with the troupe Royal de Luxe at the beginning of the 90’s to go and develop his artistic project in the north west of France. The result: les Machines de l’île and an international fame for Nantes that today Toulouse would quite like to acquire. 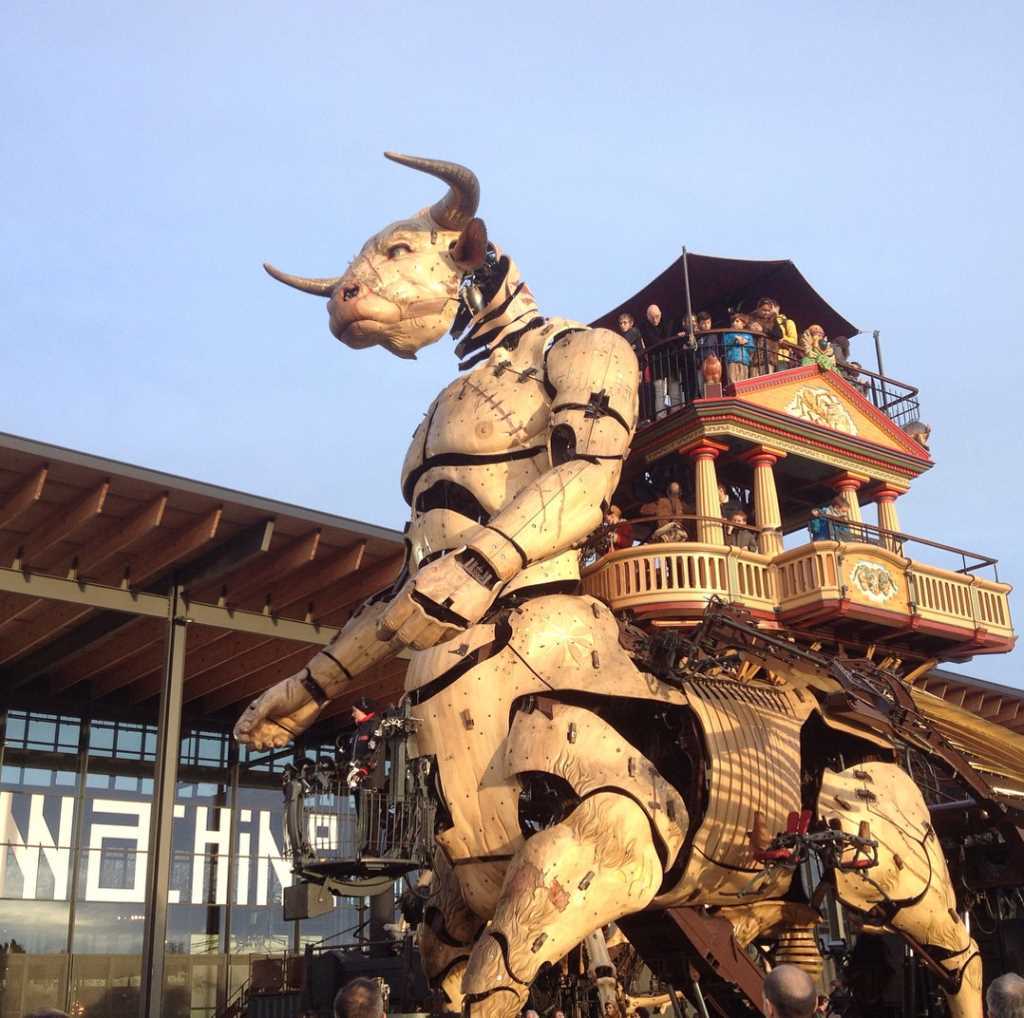 So, shall we climb on board? It’s the first thing we can think of doing when we arrive in front of the immense 5000 m² space of this Halle de La Machine. A journey on the Minotaur’s back, to see new installations from 9 meters high for €9 full price. The “real machinist” in command, brings him to life. What an experience!

We pass Ariane on the way, the giant spider who took her first steps on Saturday. We take in the building work nearby in this newly developed area with its fairground stands with old mechanisms. 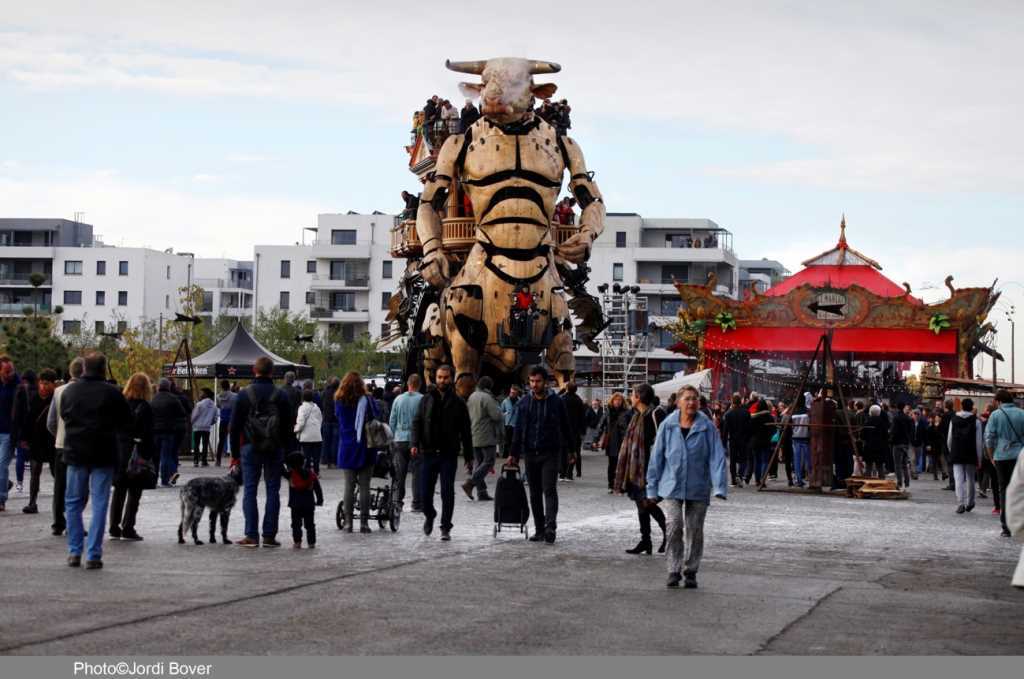 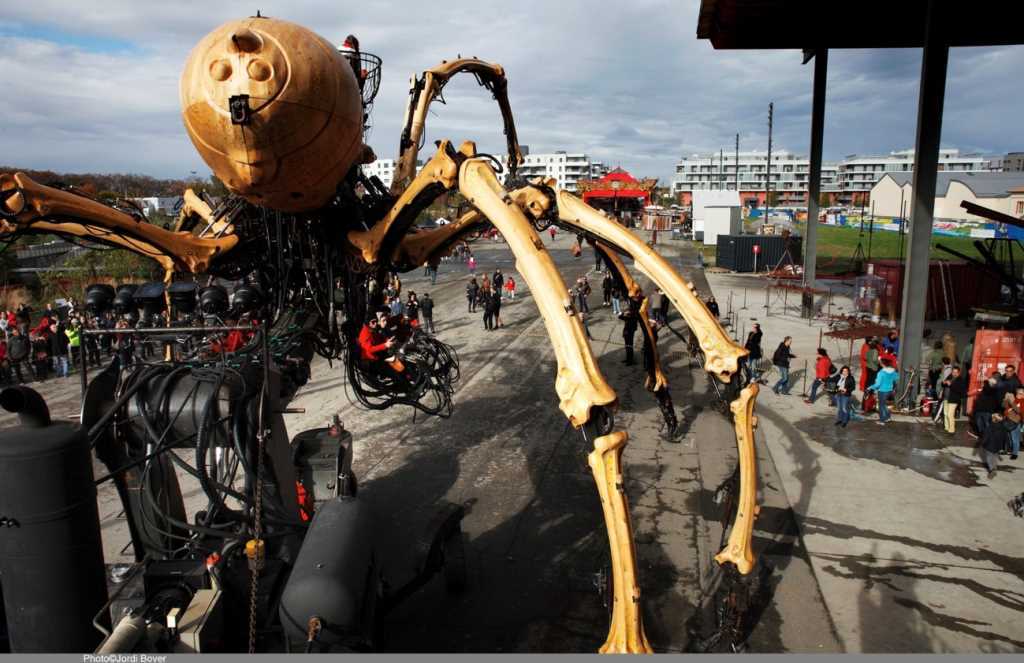 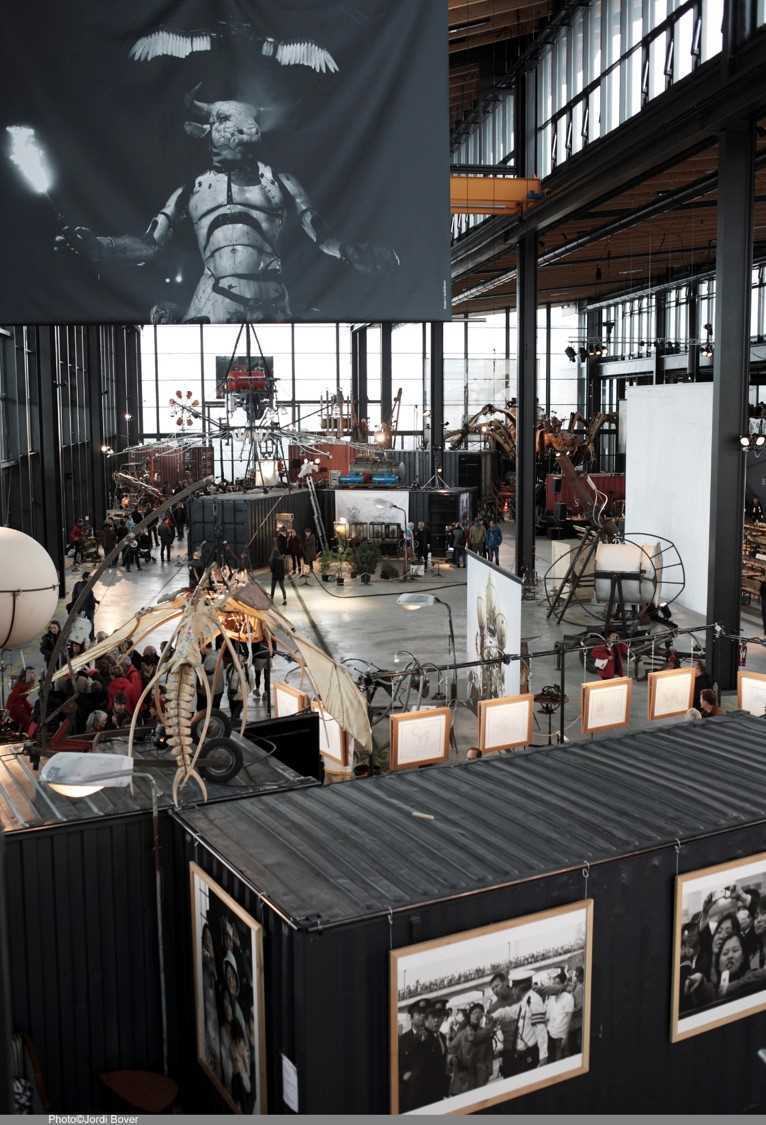 The Halle de La Machine can also be explored inside. In this grand building, the work of the architect Patrick Arotcharen, we enjoy the live machine show and expositions. Together with technicians, comedians and construction workers we find out about the functionality of the unusual objects. The youngsters can join educational, artistic and cultural workshops: discover the process of creating a machine, a show, study the sounds, materials… and finally wander around the shop. We take a break in the café-restaurant. Secretly hoping that we will be able to help with this famous “little mechanics dinner” served for the first time at the grand opening: a culinary spectacle combining conviviality, gastronomy and… engineering. 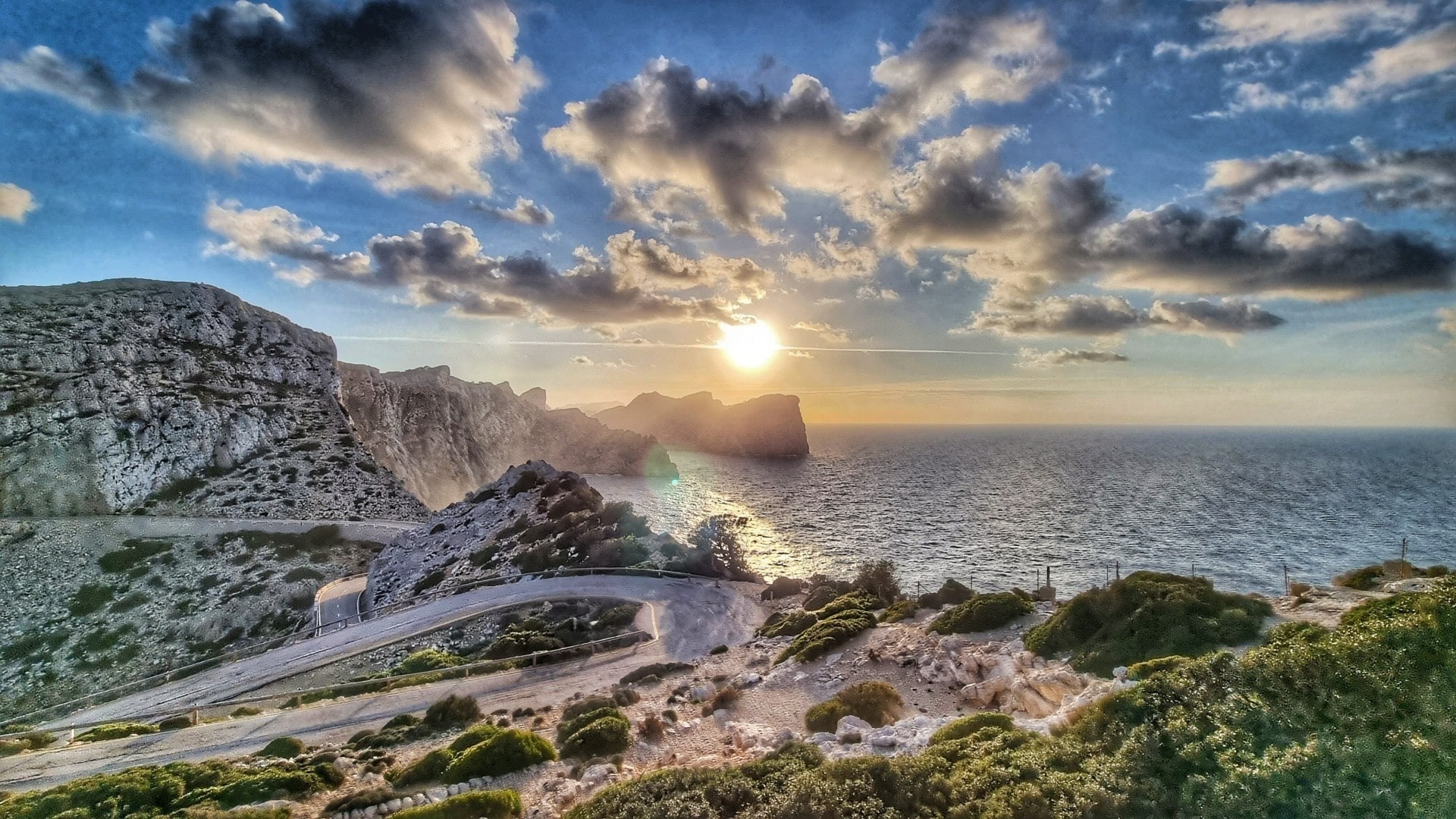 Majorca
Carry on enjoying the Sierra de Tramuntana with your five senses Sep, 2 2021

Let’s continue our trip through the Sierra de Tramuntana, as our great adventure unfolds through these postcard landscapes of Mallorca. Get your five senses ready and carry on enjoying this trip with Volotea. Buckle up, and let’s jet off! I hope you’ve had the chance to enjoy a tasty ice cream from Sóller as you […] 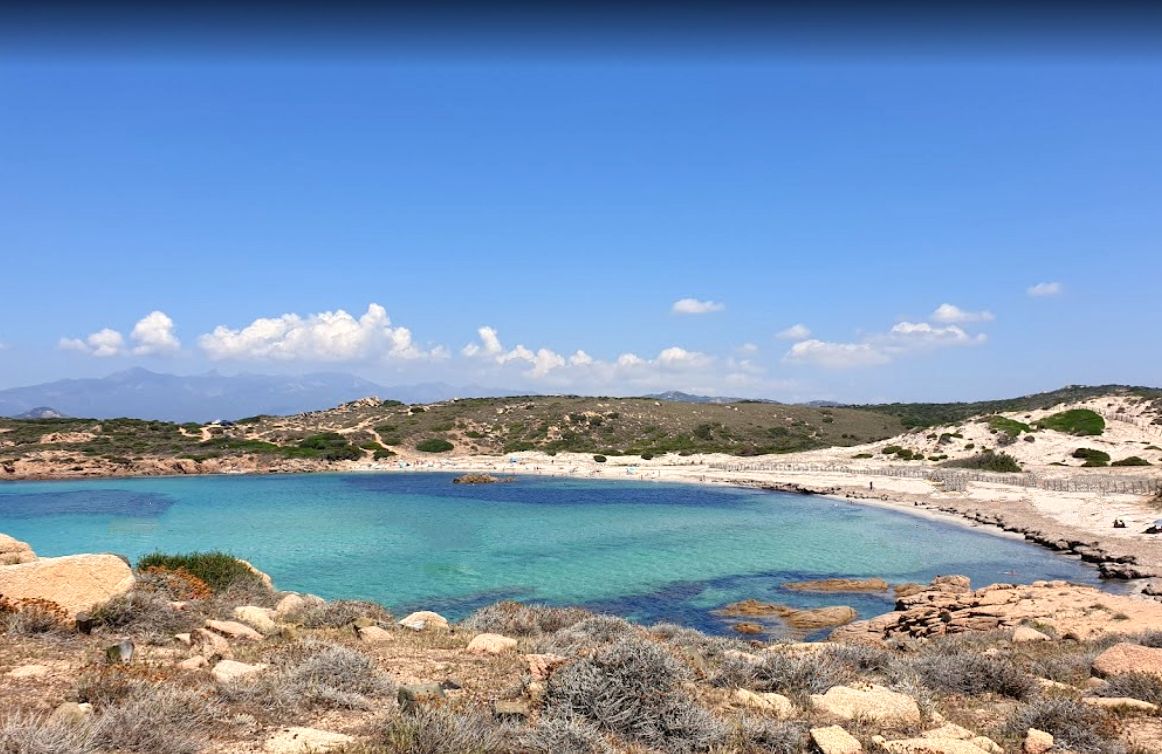 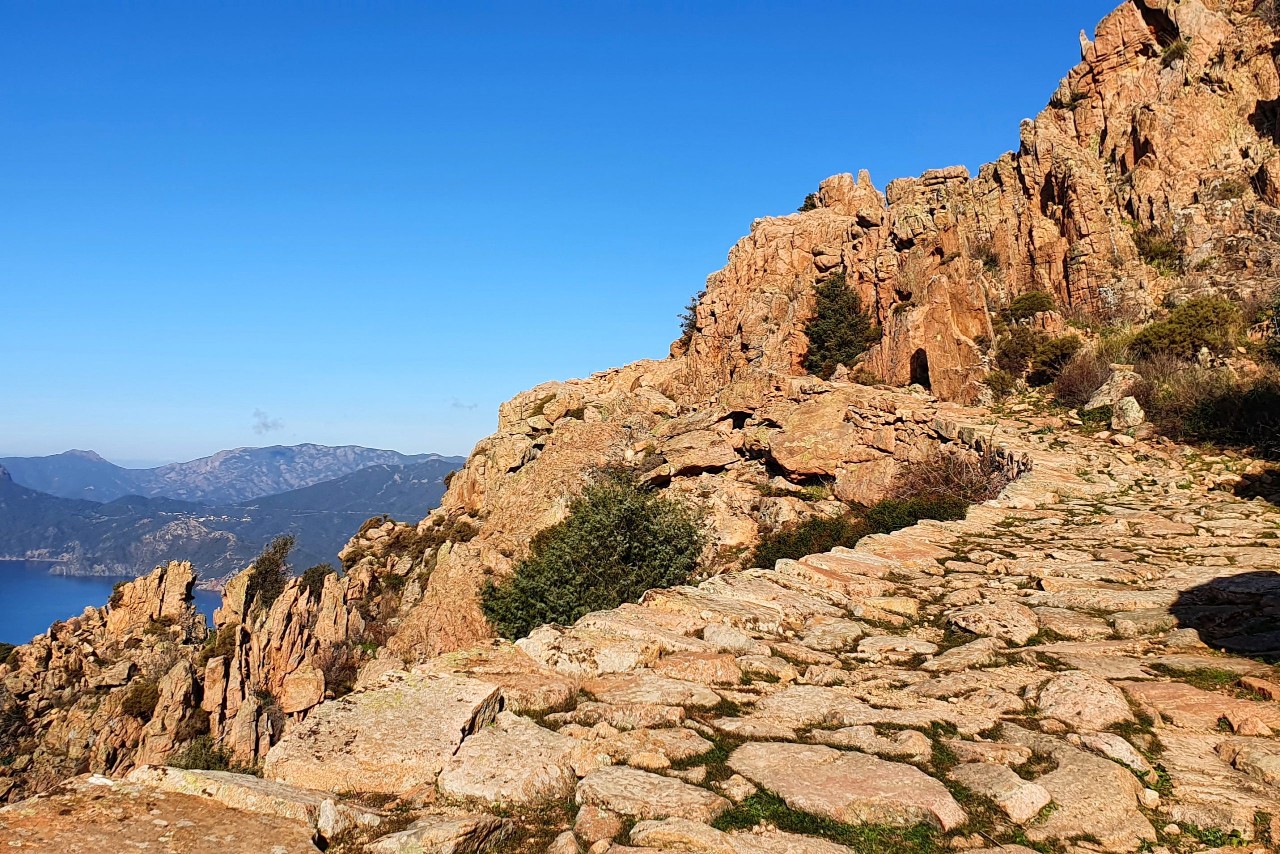 Why not discover Corsica, the “Ile de Beauté” (The Island of Beauty), through hiking? There are all kinds of hikes in Corsica, from the world-famous GR20 to kid-friendly ones. Let me tell you about hikes I have done and loved. Truth be told, I’m not a great sportswoman and I love easy hikes, when I […]