As my granny used to say, ‘if you’re going on holiday to Ibiza, do what you want, but eat well for me’. Don’t leave the island without trying some of its delicacies as you enjoy yourself in its most iconic locations. Just remember, come hungry – the table’s already set.

The Route of the Roja

Sure, we all know Ibiza is a place to let loose, but I bet you didn’t know it has something to offer that beats partying? There’s a cultural and traditional side to Ibiza that you can only start to get a taste for through your palate. Wherever you are on the island, be it north, south, east or west, be sure to look out for one of its most prized and consumed fish: the red sea scorpion fish, known locally as The Roja. This not-so-attractive orange-tinted fish can be found in the island’s rocky sea beds. You’ll also find it in one of Ibiza’s signature dishes: The ‘Bullit de Peix’.

The recipe for this dish is simple, but the key is to use good-quality products. Put your lovely Roja in a pan with some fish stock, along with some other fish, usually grouper or john dory. Throw in some Ibizan potatoes and green beans, to be served on the side. Once boiled, place it on a large tray and add some aioli on top, giving the dish its characteristic yellow colour. If you managed to eat the whole thing, I hope you left room for the rice that’s about to come. This ‘a banda’ rice is a truly essential dish, cooked with the stock that you just used to boil the Bullit. You’ll find some restaurants that serve this rice in broth dish. con il brodo in cui è stato bollito il Bullit, un piatto indispensabile. Alcuni ristoranti lo servono in brodo.

Where Can You Eat A Good Bullit de Peix?

Personally, I have four favourite Ibizan restaurants, all of which are in front of the sea.

It’s in San Antonio Bay. The restaurant is located on a rocky shore a few metres from the sea. Order the espardenyes to start! You’ll be surprised, and then make sure to ask the waiter to tell you which animal they come from… I’ll leave it at that.

This one’s located in the north-eastern part of the island, and has been open since the 80s. When you arrive you’ll see that this local has been around for a lifetime: the floor, the tables, the decor, it’s all aged to perfection. You have to pay in cash (there’s no card machine!). There’s no need for a coffee machine to make ‘caleta’ (meaning ‘cove’) coffee.

You don’t know what caleta coffee is? You’ll see it in many of Ibiza’s typical restaurants. In the 50s, two Ibizan fishers from Sa Caleta (which is where the coffee gets its name from) went to Galicia for military service. Inspired by the Queimada, a Galician alcoholic punch, they created and popularised their own version with the ingredients they had to hand. Nowadays, this Ibizan boozy coffee is served in most restaurants on the island.

It’s in San Miguel port, with an outdoor terrace on the same beach. I remember the same waiters from all those years ago, which is a good sign. It’s a favourite among local Ibizan families.

Juan Ferrer, the island’s most famous moustachioed fisherman, would head out every day to fish in Cala Mastella. When he got back, he would often invite his friends over for a bullit de peix in his fishing hut, the very same one into which he would invite curious passers-by. Over the years, he became famous and decided to set up his own restaurant.

The place remains practically unchanged to this day. His llaüt (a small fishing vessel typical of Ibiza) remains moored to his shipyard, which has since been converted into a restaurant.

The large wooden tables and stools, on which diners share their table with strangers, are still there. There’s only one lunch hour: 2 at noon. And there’s only one dish: the ‘Bullit de Peix’. Until a few years ago, there was no way to book by phone: you had to come in advance to find the best seaside seat. Leave your bank card at home, you can’t use it anyway – they only take cash. And coffee, of the caleta kind, of course.

Of course, another of the island’s signature dishes are their Paellas, or perhaps I should say ‘rice dishes’, so as to not upset the Valencians. Even still, just like in the rest of Spain, the people here call it paella even though the ingredients differ greatly from the Valencian version of the dish.

It doesn’t matter the Sunday, it doesn’t matter the house, in Ibiza you’ll find a ‘mixed’ paella on the go, with meat (rabbit) and fish, with prawns, crab legs, cuttlefish, chopped garlic, parsley and chicken liver, and of course, that same fish stock. It sounds a bit cliché, but eating some paella on the beach is quite a luxury. That said, you’ll eat one of the island’s best rice dishes in an inland restaurant, in the S’Espartar Restaurant. You’ll find it on the west of the island, a few kilometres from what is probably the island’s most beautiful cascade of bays.

If you’re after paella on the beach, the one that sticks with me the most out of all the amazing options available is Restaurante El Carmen. Located on the same beach as Cala d’Hort, with the impressive islet of Es Vedrà under your nose, you’ll find paellas that regularly satisfy even the most discerning palates.

After some food, no matter how much of it you ate, there’s always room for something sweet. The absolutely unmissable cream of the crop of Ibizan desserts are the following:

In a subsistence economy like Ibiza’s, you have to make the most of what you have. This dessert, similar to pudding, is made using ‘ensaimadas’, a kind of delicious sweet bread, that have gone hard. It takes the name of the vessel it’s cooked in, a clay pot.

With a hint of aniseed, they’re reminiscent of fried donuts, and the dough used to make them is basically the same. It’s a sweet treat in the shape of a large, intensely yellow teardrop, and it’s coated in sugar. They used to be, and in fact still are, handed out at local weddings, and even as gifts for guests. Luckily, they’re now used more extensively and you can find them in practically any local bakery.

This is the star of Ibiza’s desserts. This local version of cheesecake, which uses sheep or goat’s cheese, gets its distinctive touch from the mint leaves you’ll find in every bite. Depending on where it’s baked, it may come with powdered white sugar on top. It’s often found on the dessert menu of many restaurants, and numerous cooking writers have whipped up their own take on this dessert. You can even find ice cream-flavoured versions!

Now I’m sure I’ve got your tummy rumbling! This was all just to whet your appetite, as Ibiza has many more hidden gems… Get ready to discover them on your next trip to this incredible island! 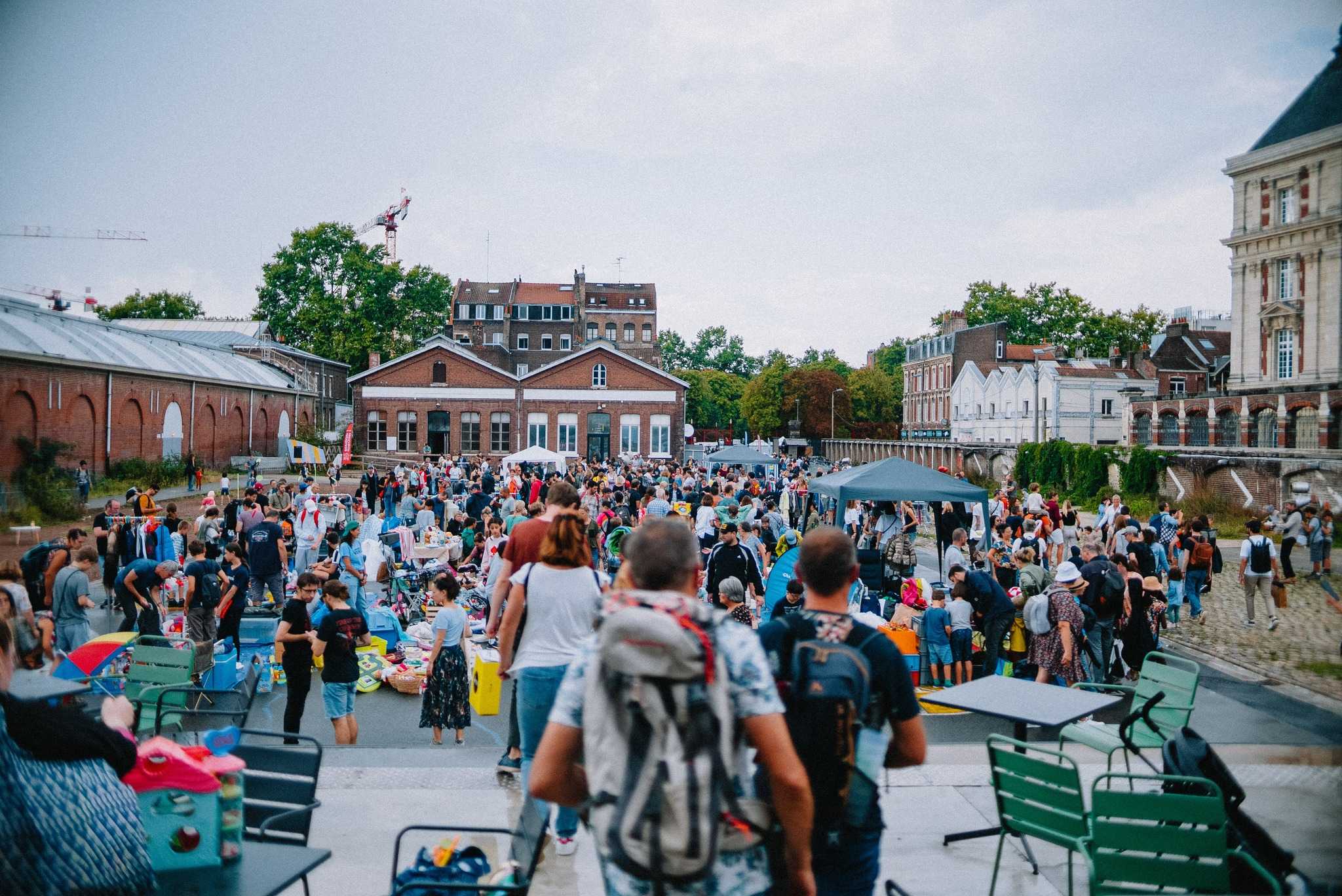 The Nord region has a strong culinary identity, with a range of local specialities like Maroilles cheese, chips, beer and waffles. Its gastronomy is renowned for being hearty and generous, just like its people. Lille, the region’s capital, is a Mecca for the culinary arts. It was even voted best European city for food in […] 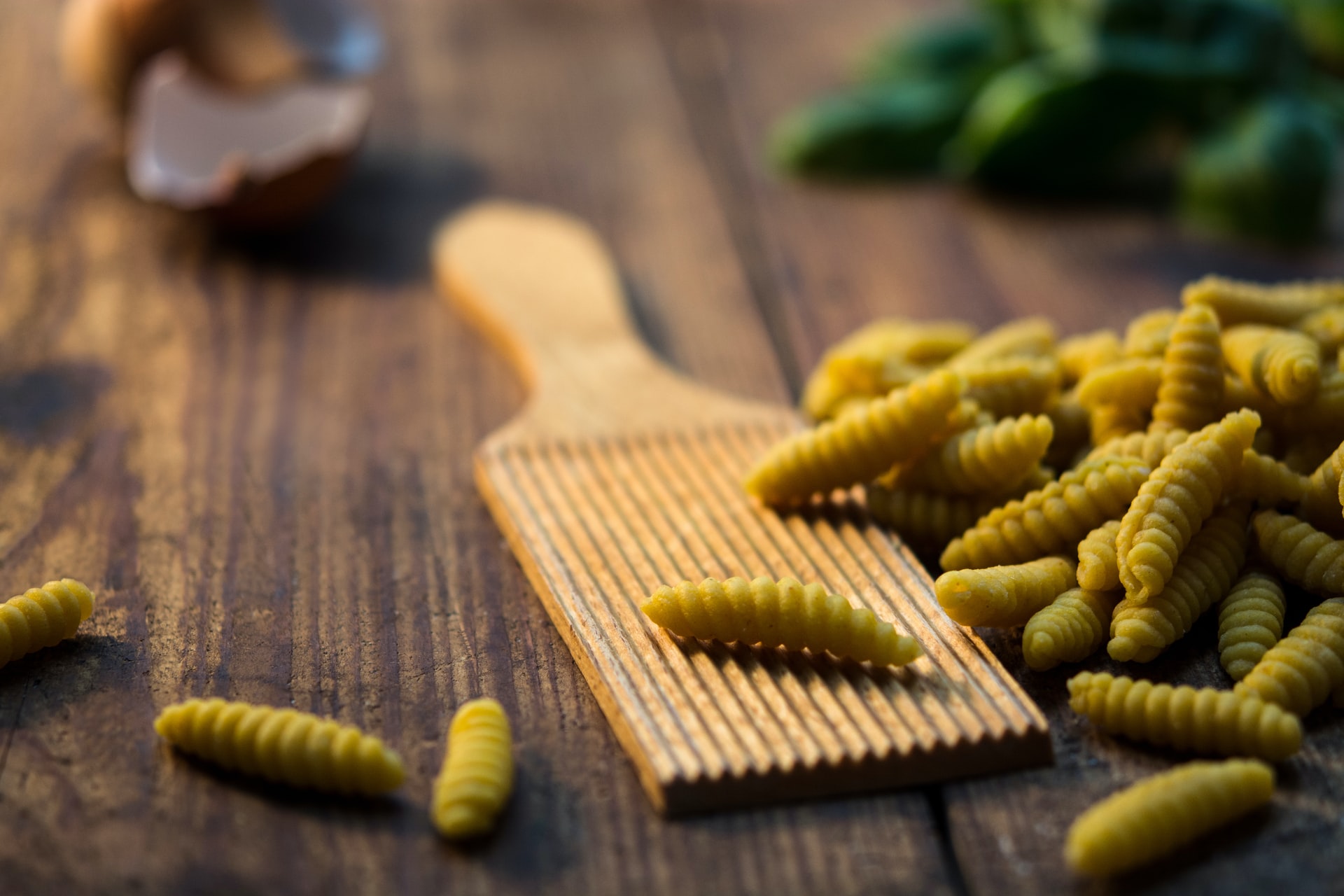 As a Sardinian, I always say that the sea is only a beautiful backdrop for a picture full of history, archaeology, nature and an extensive food and wine tradition. If you go to Sardinia, tantalise your tastebuds with the rich and diverse culinary aspect. Here are some of the most important and typical dishes of […]