When visiting Haute-Corse, your best bet is to come to Bastia by plane. With this seven-day itinerary idea, you won’t miss any of the gems that this part of Corsica has to offer.

But first, I need to clarify something: even though we refer to ‘Southern Corsica’, we NEVER say ‘Northern Corsica’. Basically, Corsica comprises two départements, which are Corse du Sud (Southern Corsica), and Haute-Corse (Upper Corsica).

After getting you daydreaming about Corsica’s most idyllic beaches, I’m back with an idea for an itinerary to help you discover Haute-Corse by way of its three iconic micro-regions: Cap Corse, Balagne and Castagniccia. You can either follow this week-long program whilst moving from place to place, or you can find somewhere to sleep in Bastia during your stay. But watch out – the distances involved may not be long, but the journeys themselves will take you a good while.

Bastia is a subprefecture of Corsica with 44,000 residents, which you can explore on foot. Whereas Ajaccio feels more like the Côte d’Azur, this Italy-facing town is reminiscent of Tuscany. So what exactly is there to see in Bastia? Let me tell you about some of my favourite places.

It’s fifty kilometres from Bastia to Macinaggio, at the end of Cap Corse, and the journey will take you at least an hour. It’s on the side of a mountain along a coastal road, so take your time (and a break or two).

This little village, pinned between Cap Corse and The Agriates Desert, has a distinctive atmosphere. You’ll need a whole night and a day to appreciate it to its fullest – Saint-Florent is Corsica’s own little Saint-Tropez.

Some of Corsica’s most beautiful beaches can be found in the Agriates Desert. Discover the beaches of Lodu or Saleccia, accessible by taking the passenger ship from Saint-Florent or renting a 4×4. These wild beaches, with their turquoise water, white sand, and surrounding scrubland would not look out of place in the Caribbean.

In the evening, head to Saint-Florent’s Citadel to watch the sunset. From there, make the most of the village by strolling around its small streets or along by the yachts and finally, try some fish at Restaurant l’Olivier in the port.

To get from Saint-Florent to Ile Rousse in Balagne, you’ll need to take the road through the Agriates Desert. It’s not a sandy desert but rather an arid scrubland. The long road follows the coastline and has a breath-taking view overlooking the Mediterranean.

Ile Rousse is a village with plenty of soul, buzzing even in winter, with a superb beach in the centre of town as an added bonus. Why not take the beach train to discover the coasts of Balagne, from Ile Rousse to Calvi?

Corsica has beautiful beaches, of course, but you can’t experience Balagne to the fullest without visiting its villages. Visit Santa Reparata di Balagna, Feliceto, Speloncato, Occhiatana and Belgodere to familiarise yourself with these beautiful, ornate villages.

You’ll have an unparalleled view of the coast and the Mediterranean from these villages nestled amongst the olive trees. Don’t miss Balagne’s diverse range of artisans whilst there.

From Balagne, I recommend taking the road from Belgodere to Ponte-Leccia, but take the RT301 instead of the main road. In Ponte-Leccia, head right towards Bastia just after the Golo bridge (the Corsican ‘river’) for a complete change of scenery.

Castagniccia has long been the breadbasket of Corsica. This region, covered in chestnut trees, has fed families for generations. It also used to be Corsica’s most populated region.

Castagniccia is a region for green tourism. There are hiking trails and waterfalls, but above all, you’ll find some of Corsica’s culinary specialities: charcuterie, cheeses, migliacci, veal with olives, fiadone… The region is not short of guest houses and hostels.

We’re back on Corsica’s east coast, on what is referred to as the Oriental Coast, bordered by the Tyrrhenian Sea.

Before you head back to the airport, don’t miss the chance to visit Canonica Cathedral, and the Mariana Archaeological Site and its museum just next door.

To get the most out of this Haute-Corse itinerary, I suggest spending a night in Bastia, two nights in Saint-Florent, two nights in Balagne, and one or two nights in Castagniccia. (You could swap this second night for a night in Cap Corse.) You could also discover all of these micro-regions by going on daytrips from Bastia, if you’ve opted to stay in the same place for a week.

Corsica has a very diverse range of landscapes and reliefs. Each micro-region has its own characteristics, and the houses are very different from one village to the next. Join me in a few weeks to discover Southern Corsica… 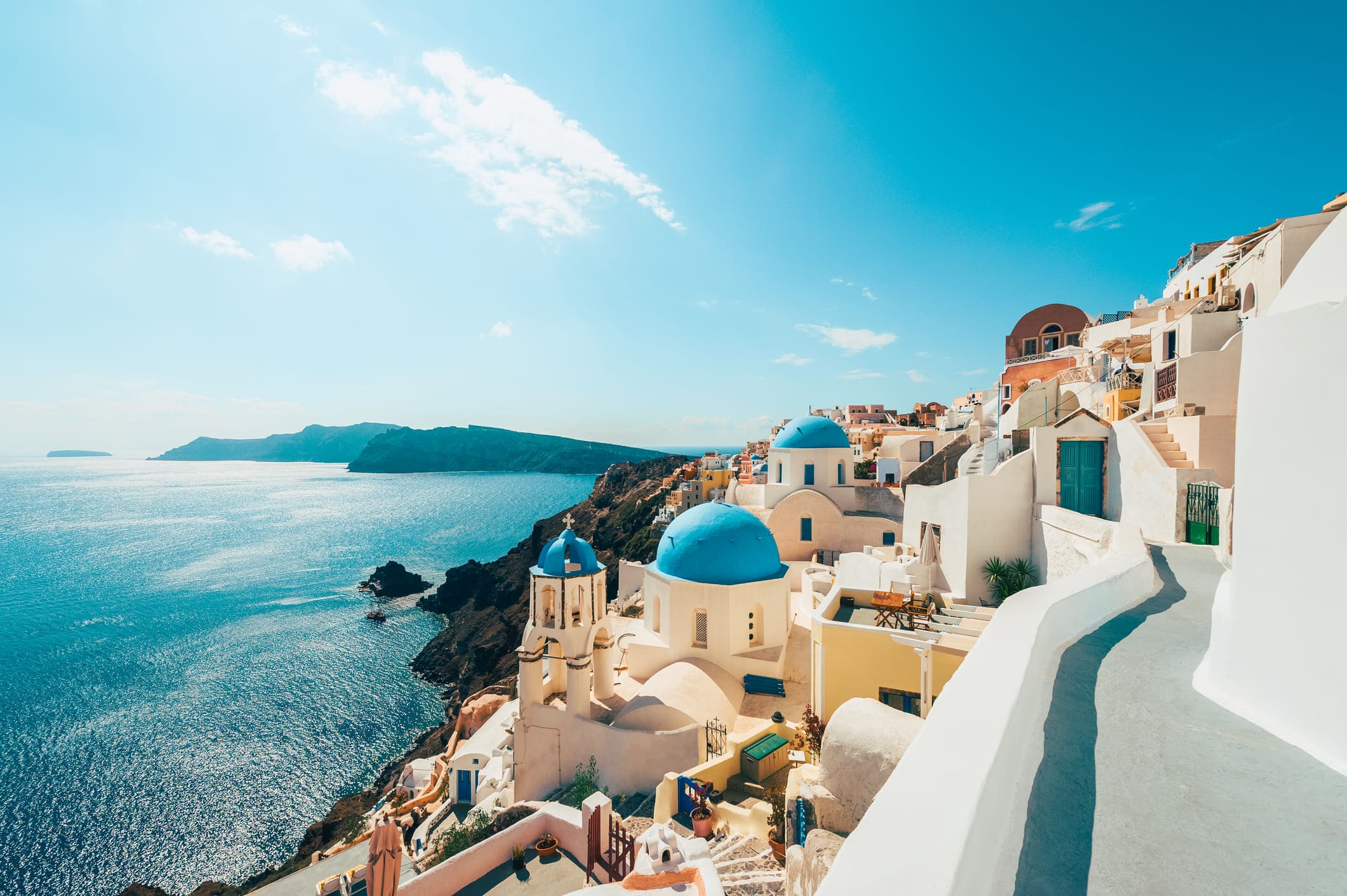 Santorini
The most instagrammable places in Santorini Jul, 25 2019

This Greek island is on the bucket list of almost every traveller the world over. It is literally perched on the cliff edge, and boasts captivating sunsets, tiny white houses, blue-domed churches, the smallest cherry tomatoes and unique wine varieties. We are of course referring to Santorini, the island in the Cyclades that has managed to capture the hearts of even the most demanding travellers. 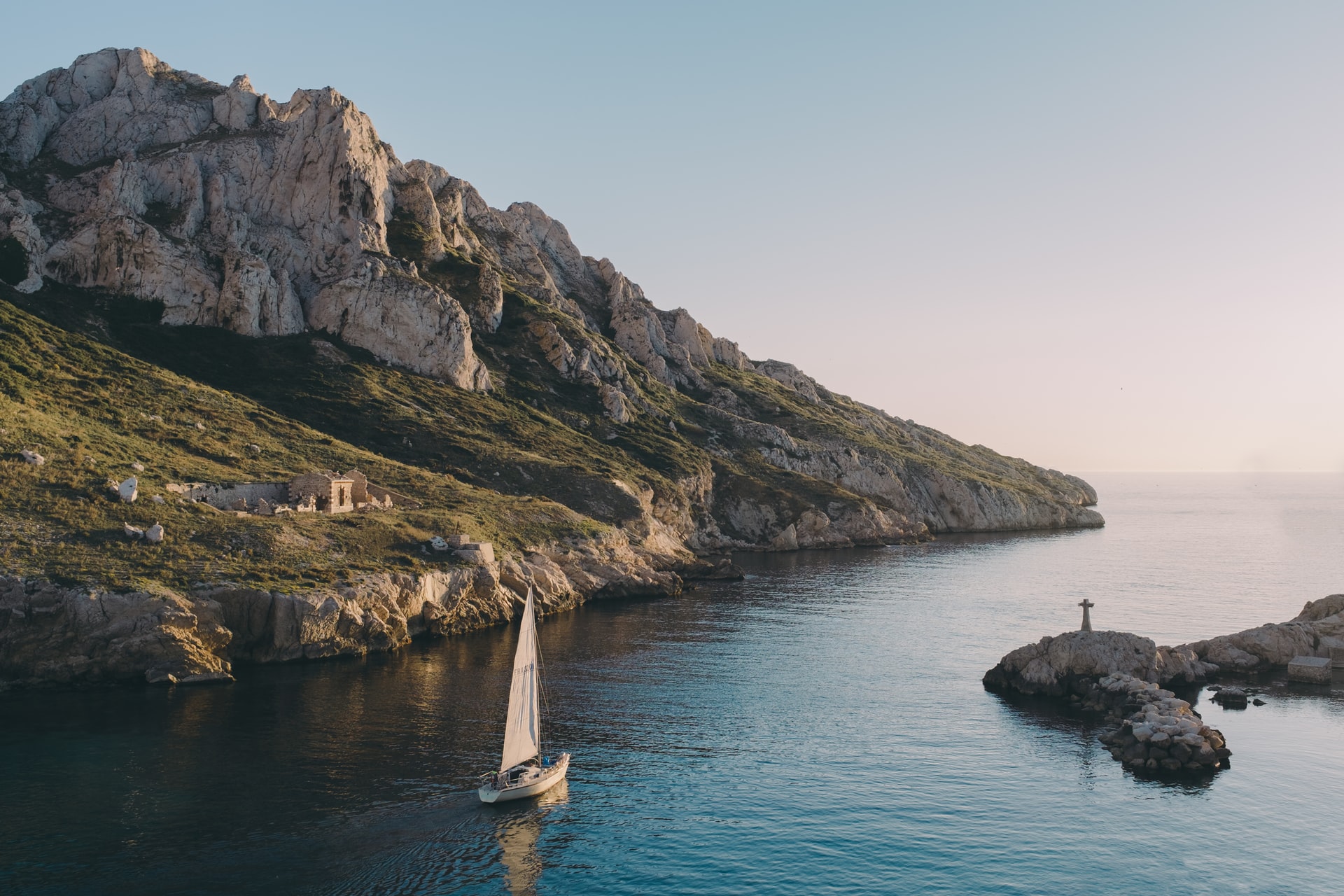 Marseille
There’s something for everyone in Provence Jun, 16 2021 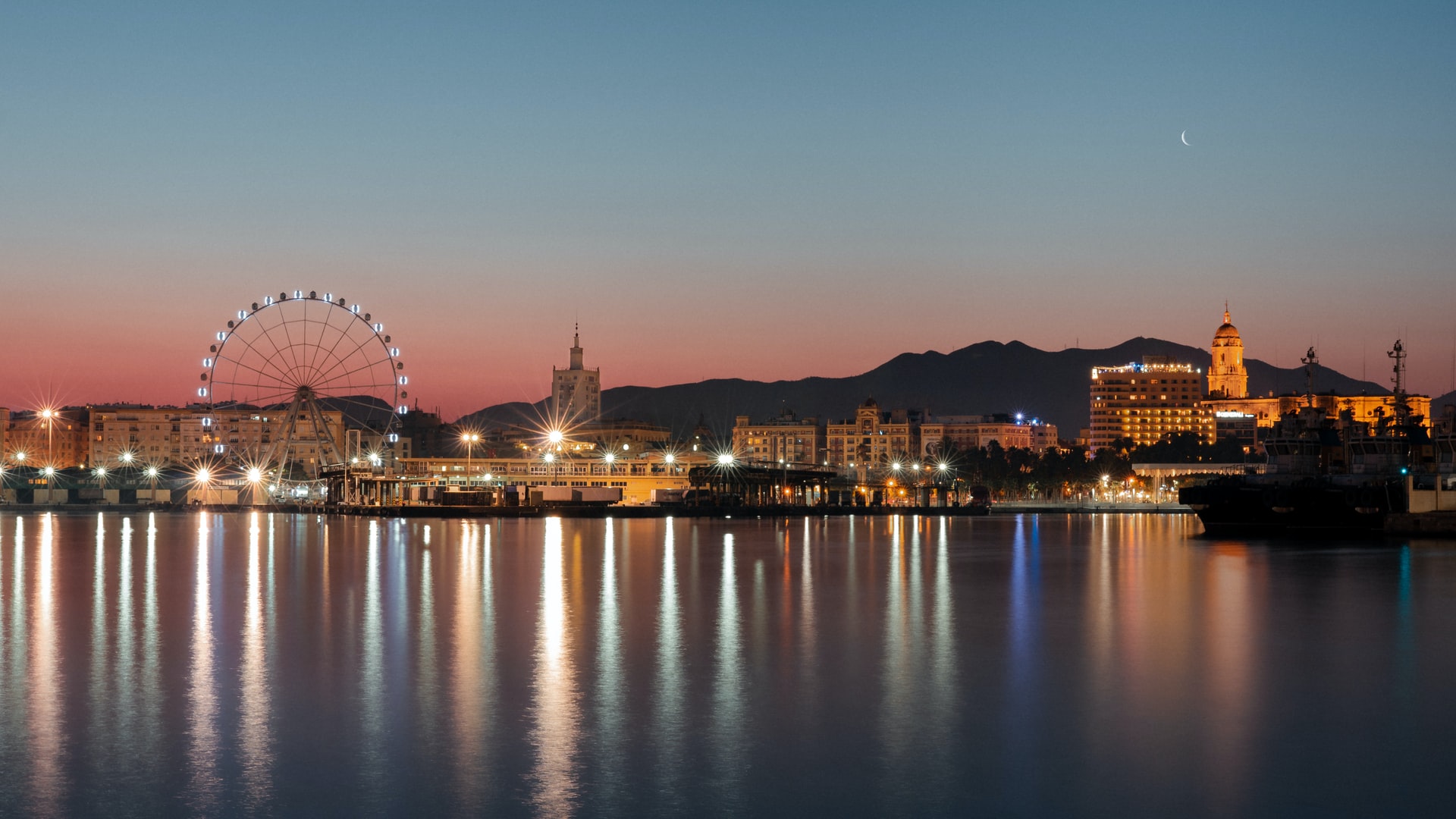 Malaga
A 48-hour trip around the unmissable sites of Málaga Mar, 9 2022

Málaga, the capital of the Costa del Sol, has over 300 days of sun per year, 14 kilometres of beaches, and 40 different museums, making it a shining example of both cultural and museum excellence.  A 48-HOUR TRIP AROUND THE UNMISSABLE SITES OF MÁLAGA  Got a free weekend ahead? Then keep reading – this guide […]