There are places where the sunsets are special, where every day is a new adventure, and where every evening paints a different picture which, if you’re lucky, is like nothing you’ve ever seen before.

A Coruña‘s geographical location makes it a special place for marvelling at spectacular, brightly-coloured sunsets. It takes the sun about an hour to set at the end of each day in this Herculean city, at which time the sky takes on a new colour palette which reaches its peak intensity at the end of the day.

A Coruña is on a peninsula, meaning you’ll be facing Orzán, Riazor, San Pedro, and the city’s Tower of Hercules when you enjoy its sunsets. This is the city’s western coastline, which faces the Atlantic, though watching the sky turning red and reflecting off the windows of the Galerías de la Marina is another view worth treating your eyes to.

These places serve as viewpoints for the sunset each day which, depending on the day, can take on unique characteristics and different backgrounds. Also, you can watch the sun as it sets over the horizon of the Atlantic, and if you wait a few more minutes, you’ll see how the light from beyond the horizon produces a range of fascinating colours; and if you’re lucky and there are clouds in the sky, they light up spectacularly.

The Best Places to Admire the Sunset in A Coruña

If you’re lucky enough to be spending a few days in this north-western Galician city, we have some recommendations for the best places to enjoy the sunsets, where all that’s missing is a bowl of popcorn to make you feel like you’re watching an exclusive show.

This park, which juts out into the Atlantic, is perfect for enjoying the most panoramic scenery you’ll find anywhere in A Coruña. Its privileged location was used to guard and defend the city, and the calibre of the two large cannons you can visit here are testament to that. Whether laying down in the grass or just going for a walk, every sunset over the Atlantic will make whatever you’re doing an enjoyable experience.

Under San Pedro Mountain you’ll find O Portiño, a location reachable by car with a bit more wilderness to it. In the sea facing this location, you’ll be able to see the Islands of San Pedro, which have been declared a National Landscape of Local Interest. At this viewpoint, you’ll find the Ventana al Atlántico sculpture, an unparalleled frame for a photograph with the ocean in the background, and the perfect place for watching how the sun sets every day, as well as discovering exceptional natural surroundings. In this area, you can also find a small port and some bars where you can watch the ‘solpores’ ( ‘sunset’ in Gallego) as you sip a cold, fresh beer.

3. The Tower of Hercules

On top of its history and patrimonial interest, plus the fact that it’s the oldest operating lighthouse in the world, what also makes this tower an interesting location are its spectacular surroundings, comprising of a large park where nature thrives and combines with the strength and determination of the Atlantic. Don’t miss the Tower of Hercules’ Sculpture Garden, which is home to 18 sculptures. One such sculpture which always catches people’s eyes is the Rosa dos Ventos, by Xabier Correa Corredoira. This circular mosaic pays homage to Celtic countries, and it reflects every ray of the setting sun’s light.

This sculpture is one of A Coruña’s most photographed scenes, and if you manage to pay it a visit as the sun is setting, you’ll take what is likely to remain your profile photo for a long time. Also, in the area surrounding the Tower of Hercules you can find the Ara Solis sculpture by Silverio Rivas, in honour of how the sun sinks every day into the Fisterra (the end of the earth according to the Romans). It forms an arch through which the sun falls over the Illas Sisargas, the islands located in Malpica de Bergantiños, which you can make out on the horizon from the provincial capital.

4. The A Coruña Promenade

It’s the longest in Europe and borders a large part of the city, from La Marina to O Portiño. It borders the Bay of Riazor, between the Tower of Hercules and the Millennium, where you can find the city’s largest and most well-known beaches. There are a few viewpoints along the way between the beaches of Riazor, Orzán, and Matadero, which are perfect for putting your feet up while listening to the sound of the Atlantic. Amongst these viewpoints, you’ll find As Lagoas (also known as Finca dos Mariño), the Surfers Fountain, the Coraza (part of the ancient city wall dividing the beaches of Orzán and Riazor), and also the Esclavas Esplanade, which juts out into the Atlantic and provides a view of both the beaches and the ocean.

These two adjacent lighthouses are found opposite the Tower of Hercules. Once a boat sees them line up, they know they’re entering the city’s waters. They face the UNESCO World Heritage lighthouse, so the sun rests right on top of this symbolic tower. This place is a favourite for photography lovers who seek the perfect backlighting for a photo of the sun hugging the Roman tower. What’s more, it’s in the local council of Oleiros, and nearby you’ll find the towns of Mera and Santa Cruz, must-see places if you end up with some free time for a little getaway around the outskirts of A Coruña.

We hope this guide will help you enjoy the very best sunsets of this dreamy city on the Atlantic coast. 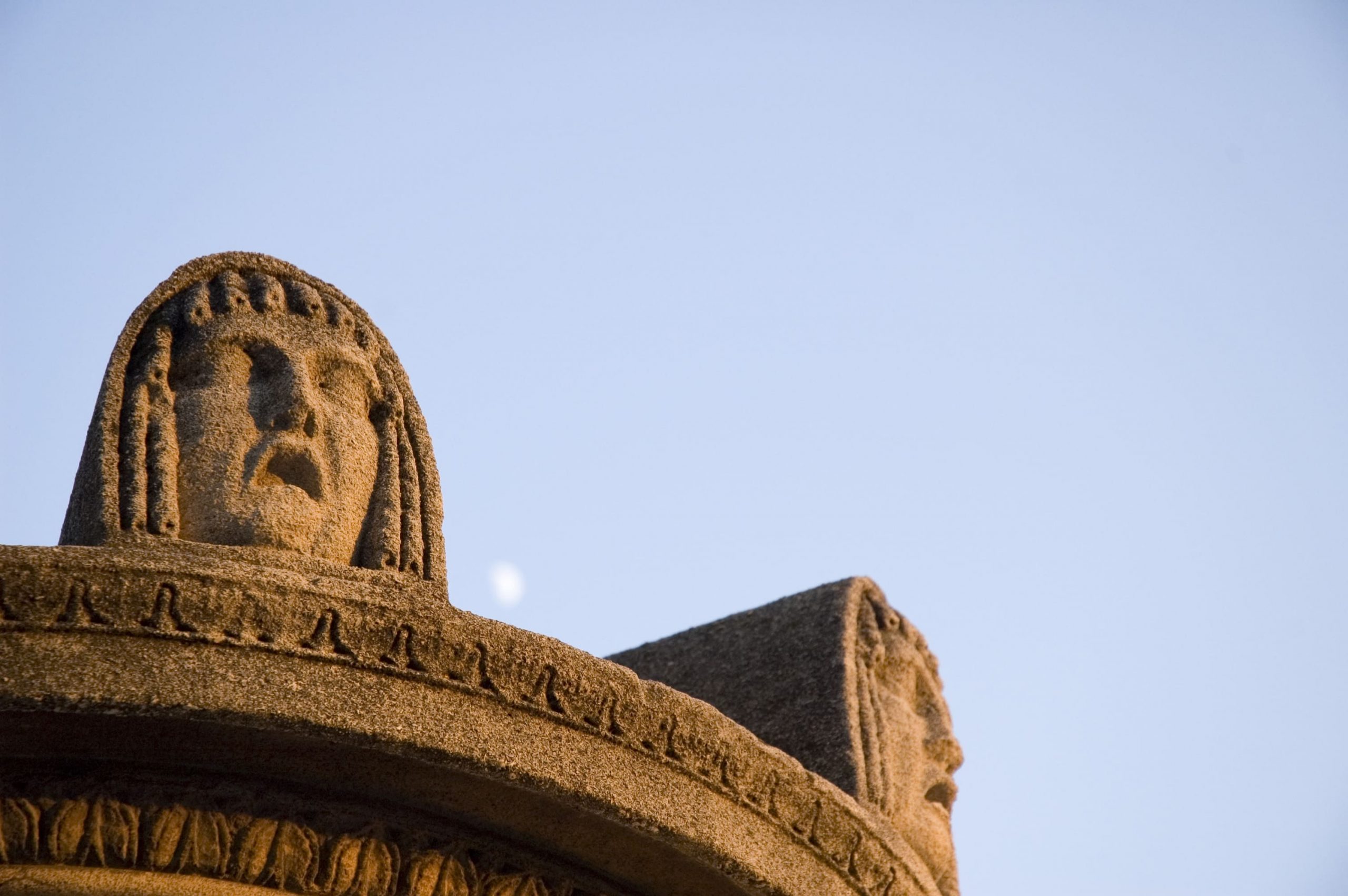 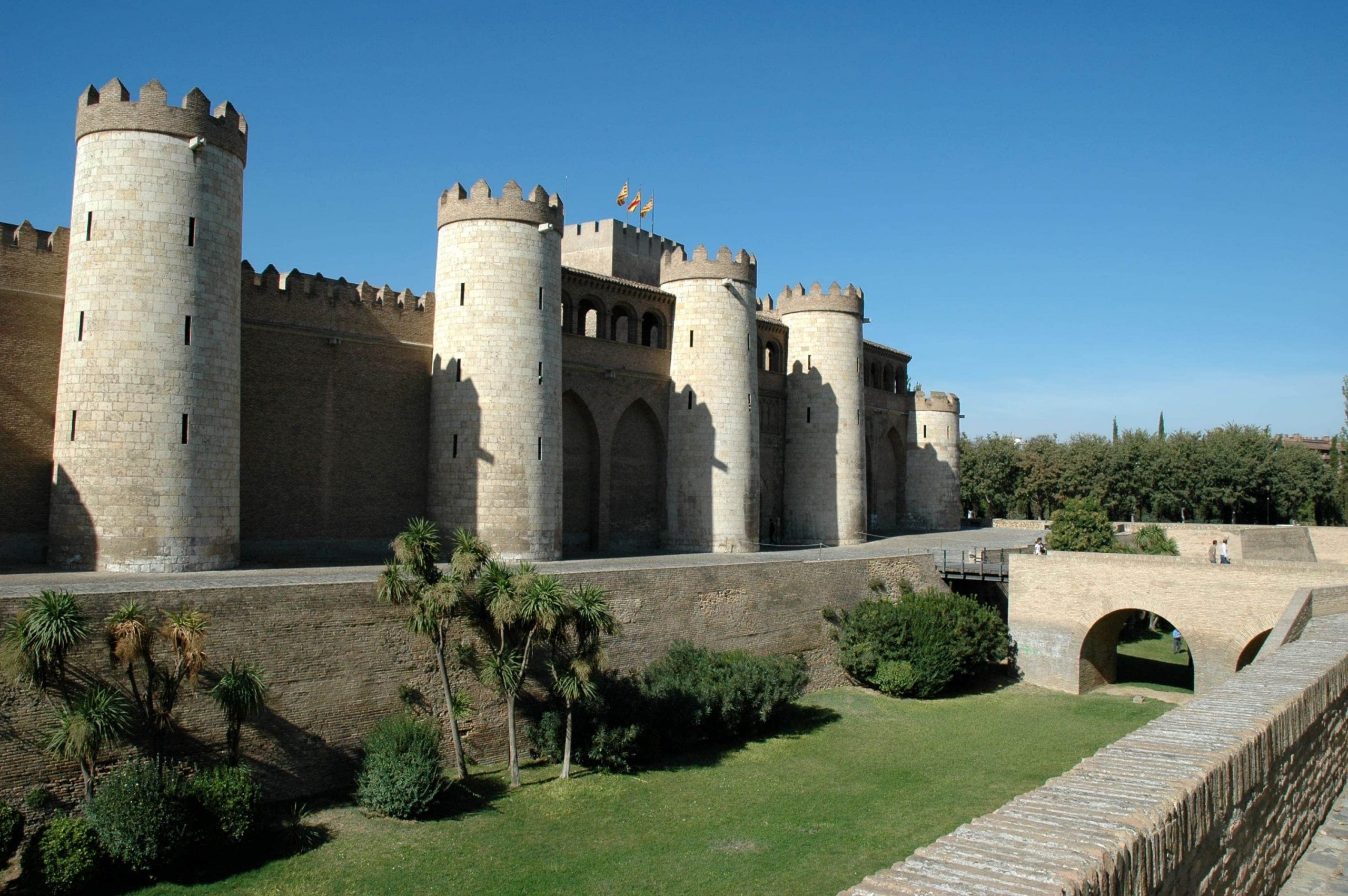 The days are getting shorter, temperatures are dropping, rain, snow, and grey skies are back, and outdoor plans are becoming less and less attractive. If the bleak winter weather gets you down and you feel like spending some time out of your coat and gloves, here are some destinations for a sunny New Year 2022. […]