Although the islanders were having fun in the sea much earlier on wooden boards resembling surfboards, the first professional board, and hence surfing itself, arrived in Tenerife in 1963 with Peter Troy, an Australian who travelled the world in search of the best beaches for surfing.

Troy brought surfing as a sport to the island and thanks to its conditions and characteristics, it only took a few years for Tenerife to become the dream destination for many young surfers, mainly from the US, who went on to popularise the sport in the area.

The young locals had great admiration for the surfers who came to the island during that period. An admiration that drove them to practise and learn how to surf, and many visitors actually gave their professional boards to these young locals.

So gradually, over the years, surfing became firmly established as a sport and grew more and more popular on an island that boasts the natural features and weather conditions that enable surfers to enjoy the sport all year round.

The best time for surfing in Tenerife

Riding the waves from dawn until dusk is every surfer’s dream, and in Tenerife, this dream can come true.

The island enjoys a warm climate all year round; with waves breaking from the left and right and peaks and tubes both in winter and summer, and an average water temperature of 20ºC 365 days a year.

Whilst the conditions are always ideal, the period from October to February is maybe the best time for surfing in Tenerife. But if you can’t come then, the north of the island is great in the summer and the south is ideal in the winter.

Where to surf in Tenerife

The most famous surfing spot in Tenerife is at Playa de Las Américas, in the south of the island, where the waves are amazing.

With its volcanic seabed, Izquierda de Las Palmeras is famous for its long wave with different sections, with a vertical descent and very fast hollow sections near the shore.

Between October and March, with the high tide and N, NE, NW winds and W, SW, SE swell, this is the best time for surfing at this spot, where the waves can form up to three metres high.

You may also be interested in: Road trip around Tenerife in a campervan to explore its most authentic parts

The best surfing beaches in Tenerife

This beach is in Los Realejos, in the north of Tenerife, and has a seabed of black volcanic sand that makes surfing a spectacular experience, normally with fast tube waves one or two metres high.

But if you’re not fully familiar with this beach, we’d advise you not to surf alone and to always seek guidance from local and experienced surfers.

Situated in Garachico, this is a top spot with great waves, suitable only for experienced surfers, as they tend to reach up to five metres in height.

This beach is in Punta del Hidalgo. Its seabed is volcanic rock, there’s a south wind and high-quality large and variable tube waves.

This is one of the best-known surfing spots in the south of Tenerife, with waves of one to two metres. You can surf on this beach at any tide, but the level of difficulty tends to be high, so it’s only suitable for experienced surfers.

Also in the south of the island, this beach is ideal for lovers of water sports in general, as it’s the only part of Tenerife with constant wind 250 days a year.

This makes it a paradise particularly for kitesurfers and windsurfers.

This is a small coastal town with sandy and rocky seabeds, offering surfers variable waves, with tubes, of between one and three metres. It also has several spots suitable for all levels:

These are just some of the surfing locations in Tenerife, but the options are in fact endless…

Learning to surf in Tenerife

Whether you’re an experienced or self-taught surfer, or you feel like having a go at this sport and want to learn from the experts, Tenerife is the perfect destination for you, at any time of year.

On an island with such exceptional weather conditions, natural features and landscapes suited to the sport, surfing is very popular among the locals, as well as with foreigners who come here specifically in search of the best waves. So, it’s no wonder that there are so many surf schools and surf camps all over the island, offering lessons, courses and experiences for all levels.

So, are you ready for a surfing experience in paradise? And if the nature of Tenerife appeals to you as well as its waves, you can also explore the island’s most beautiful natural pools.

Several cities
The most beautiful natural pools in Corsica Jul, 2 2022

Corsica is known for its dreamy beaches, but there are also superb natural pools. The mountains on the island are the source of many rivers that reach the sea among rocks. Nature, being generous, offers us magnificent natural water spots. The water is certainly cooler than the Mediterranean, that is, very cold in the spring, […]

Majorca
10 beaches to enjoy Mallorca with your family Jul, 7 2022

Our trip around Mallorca with Volotea has led us to discover Sierra de Tramuntana, the places and flavours of our capital. So now that the summer is here, how about discovering its beaches? Well, here’s the problem: There are more than 250 beaches on the island. Choosing between them is an impossible feat. Are you […] 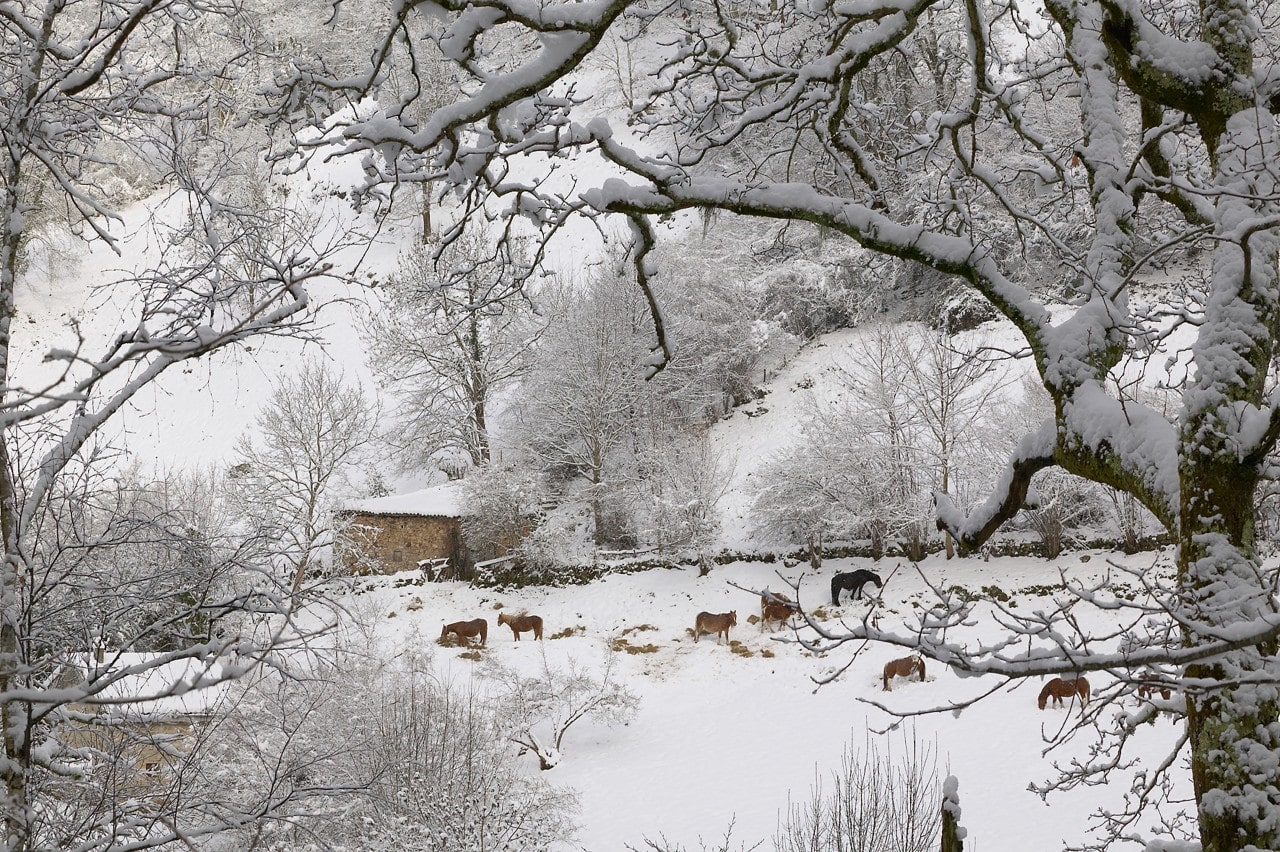 Asturias
Asturias and the magic of Christmas Nov, 25 2021

Christmas and all its magic is once again at our doorstep. Cloaked in whites, greens, and sometimes woody and rocky hues, Asturias is a unique symphony of colours and sounds and home to some incredible sights. You’ll definitely come away from this magical location with some unforgettable memories. Asturias has everything you need to enjoy […]