Grey, industrial, and unsentimental. Home to the famously thrifty, no-nonsense Genovesi. In many respects, Genoa is still the victim of old, hard-to-kill stereotypes. Let’s face it: Genoa isn’t really at the top of anyone’s Valentine’s Day break destinations. Yet there are great reasons to change your mind; you just have to go to the right places… And fly there, obviously.

Recently, CNN included Genoa in its ranking of the World’s 15 most spectacular airport landings. Why? The view. Leave your partner speechless, make sure you book a window seat on the right side of the plane. It begins as you swoop around Portofino hill, followed by the leisurely flight over Riviera di Levante, and then, there it is – Genoa. The Old Harbour that seems to embrace the sea. The myriad lights along the coastline turn the sea amber in the evening. Could your arrival be more romantic?

Sant’Ilario is a sweet, romantic hilly Genoa district. Climb up the local creuze (red-brick paths), turning now and then to gaze upon the glistening Ligurian Sea. Take in the façade of the San Nicolò church, with its cobblestoned yard. Looking to pop the question but haven’t found the right moment? Well now’s your chance! under the branches of the trees in the square.

Any self-respecting Genovese hung out with their teenage crushes or gone for strolls along its famous promenade. If the weather is good, bask in the sun and, even in winter, cuddle up with that special someone on one of the blue wooden benches. And if there’s a downpour? Do as in the best romcoms; take their hand and run along the seafront. At the end of the promenade you’ll find a recently renovated marina, where you can have a drink or a cosy intimate dinner.

East Genoa is made up of a number of ancient seaside villages.  Quinto, Quarto dei Mille, and Sturla are just some of its many beautiful spots. In some areas, the sea is so close that it reaches the street. Breathe in that salty ocean breeze as you walk.

This is the meeting place for lovers, not just on Valentine’s Day. There’s an unwritten rule for young couples hang out on the rocks at the mouth of the narrow, deep inlet. If you are older – which doesn’t mean that you have to give up cuddling – walk down from the pastel-hued houses, stop at the pebble beach to listen to the sound of the sea, then climb up again. It’s just a stone’s throw away Santa Chiara promontory, where you will be able to see all the view to Camogli while the waves roar as they crash on the rocks below.

The historic centre is an intricate maze of medieval alleys and buildings. If you are in the middle of the most beautiful story ever, or desperate to find it, you can’t miss the perfectly-named Piazza dell’Amor Perfetto, the Square of Perfect Love. This tiny, secluded spot hides a history of suffering, like every great love.

It’s time to leave the shady caruggi (alleys in the Genoese dialect) behind you and put to sea. On Isola delle Bariatte, in the Old Harbour, let yourself be enchanted by the myriad lights of the port. Then get ready for an exciting crossing. Near the aquarium, a ferry makes frequent trips to the Pegli district. Take a seat at the bow and enjoy Genoa in the best company, from the best point of view – the sea.

Pegli has a wide promenade and beaches where you can sunbathe and, as Fabrizio De André, the songwriter who is one of Genoa’s most famous sons, said, “ask for a kiss and wish for a hundred more”. You can also visit the Villa Durazzo Pallavicini, which in 2017 won the award to the most beautiful park in Italy. In its romantic late 19th-century gardens you will get lost among the maritime pines, neo-Gothic castles, and temples of Diana standing in the middle of tranquil ponds.

The train to Piazza Principe station will take you back to the city centre. From there, it’s a gentle meander back to Piazza De Ferrari in the heart of the city. Stand in front of the spouts of its majestic fountain, with the Ducal Palace in the background, ask passers-by to take pictures of your romantic getaway in Genoa.

High on the hills

Time to look up. Take the cable car that goes up into the hills to Largo Zecca and get off at the end of the line, in the Righi area. There the city lies spread out at your feet like a beautiful carpet. Some easy nature trails start here, so you can breathe in the pure air and enjoy more breath-taking views.

The grand finale can only be in one place. From the city centre, take the public lift to Piazza Portello and, as the poet Giorgio Caproni said, get ready to reach heaven. Here is the most picturesque view of the city, where it seems you can almost touch the slate roofs of the historic centre. Beyond them, the cranes in the port stand out in a sea of ​​changing colours. Towards the west, the unmistakable profile of the Genoa Lighthouse dominates the scene and seems to take you by the hand.

At this point, pull the person next to you close. Standing together before Genoa, give in to the power of love. 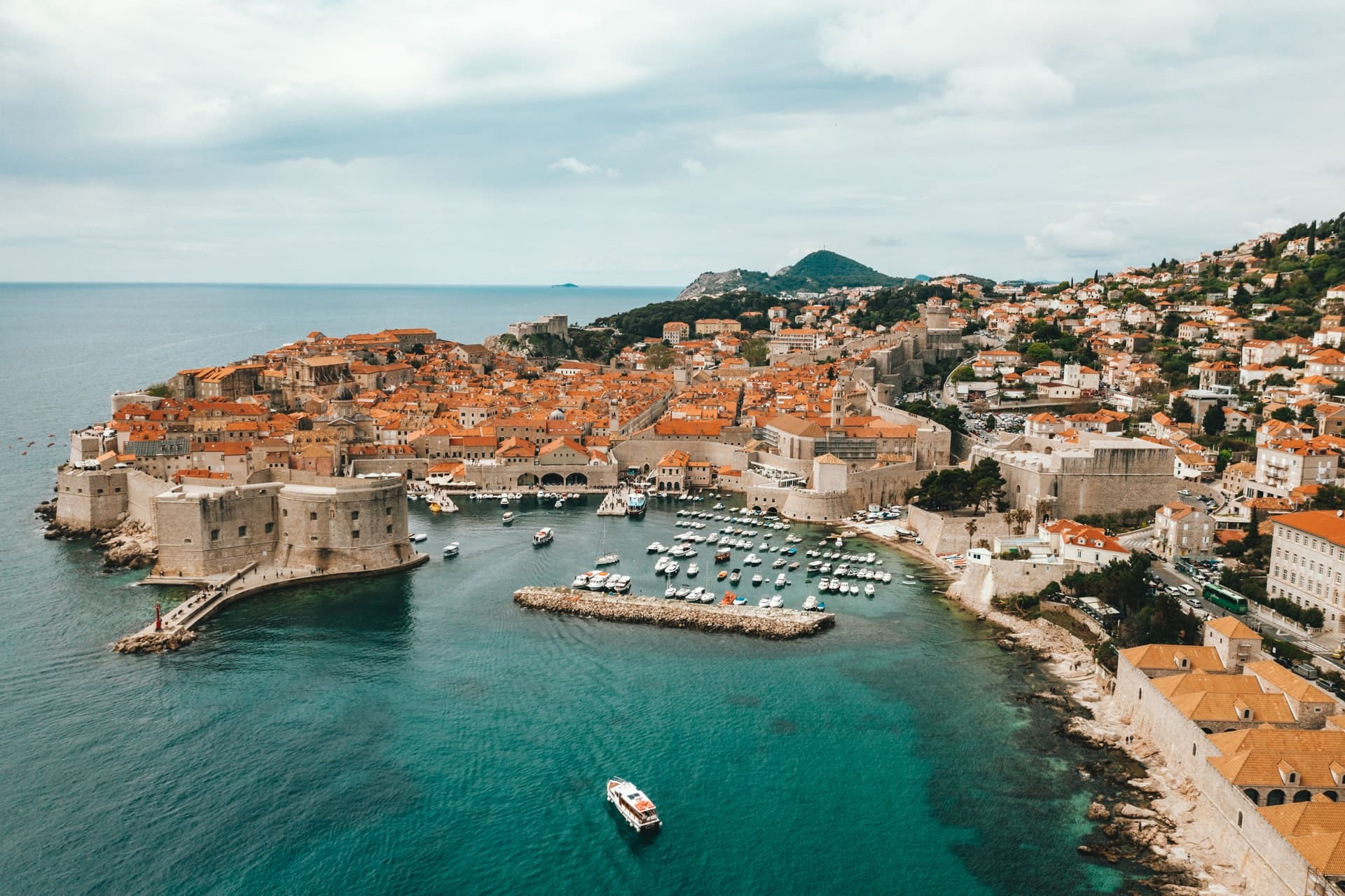 Dubrovnik
What to snap in Dubrovnik: 10 places to photograph Aug, 7 2018

Standing on the road at the top of the hill, the view appears all of a sudden: the deep blue sea and next to it Dubrovnik, wrapped up like a parcel in its white walls. This red-roofed city is bursting with wonders and views that leave you speechless… 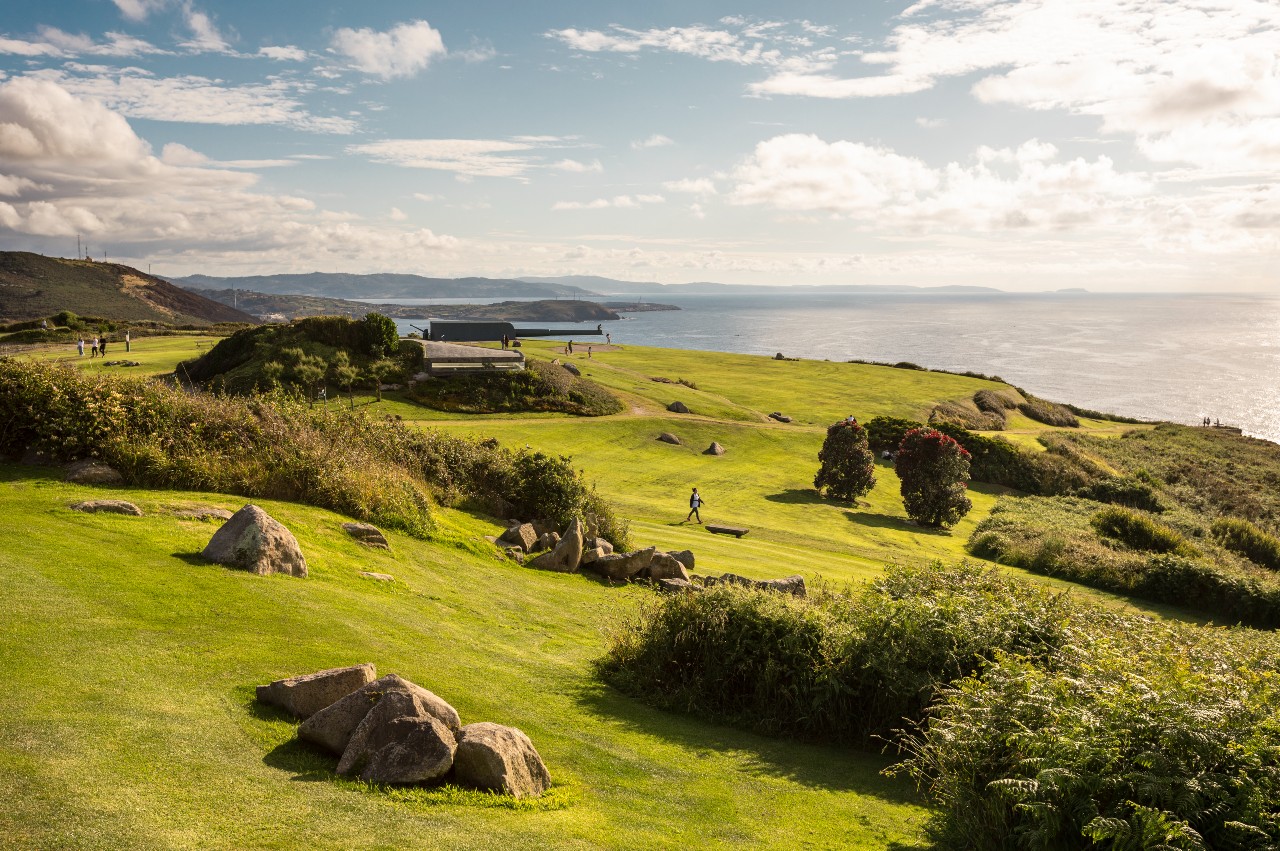 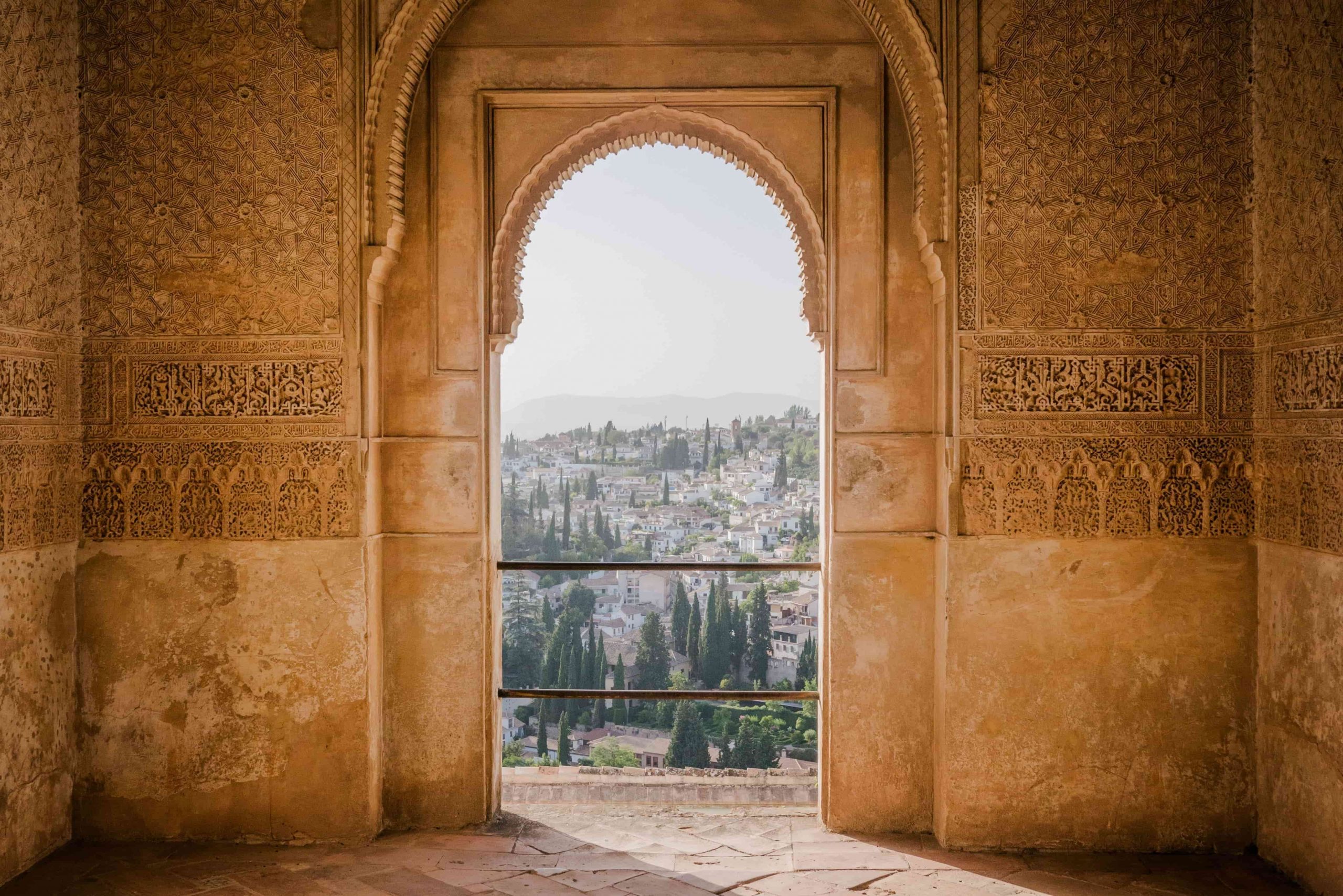 Andalusia is magic. It lives and breathes art and the sun never stops shining on its whitewashed houses. Andalusia astonishes with every step you take. Its Moorish influences can be seen in all its most famous buildings: Granada’s Alhambra, the Alcázar of Seville and Malaga’s Alcazaba are just some of the architectural gems that will remain imprinted on your memory for life.