Sicily is world-famous for both its sea and its beaches. But which are Catania’s most beautiful beaches? It’s impossible to single out any one beach. It mainly depends on what features you think the ‘ideal beach’ should have. So here are a few that will hopefully include your own little corner of paradise.

Let’s start with the Torre Pozzillo beach, which is well-known for its mineral spring and the picturesque town of Pozzillo. This small beach, covered with fine gravel, owes its name to the guard tower located on its shoreline.

The Santa Maria La Scala beach, strewn with rocks of various shapes and sizes, is also worth a visit. You can also explore the splendid Palombe grotto near the beach. Legend has it that this cave is where the shepherd Acis and the nymph Galatea held their secret trysts.

Another beach that certainly can’t be left off the list is the picturesque Mulino beach, in Acireale, which runs alongside the Timpa reef. This beach is not particularly easy to reach, but its fine sand and magnificent sea are well worth the effort. If you don’t like places that are overrun by tourists, this is just the beach for you.

The small and particularly picturesque Santa Tecla beach, with its unusual reefs and a truly deep blue sea, is also recommended.

The Praiola di Giarre beach was formed by volcanic activity and is surrounded by tuff – a kind of volcanic rock – that fills it with charm. And you can’t help but fall in love with its crystal clear sea.

The so-called Playa di Catania beach is a stretch of golden sand a good 18 kilometres long. It is one of the most popular beaches with tourists and locals, and is peppered with sun loungers and all kinds of facilities. If you’re looking for a well-equipped beach, this is truly the one for you. The Playa is in fact Catania’s main beach and the one favoured by local residents.

The San Marco di Calatabiano beach can be found near the mouths of the Alcantera and Fiumefreddo rivers. It is especially peaceful as well as being beautiful, and is enhanced by a natural backdrop of eucalyptus trees and acacias.

If you love swimming, particularly in deeper water (perhaps with flippers and a mask), then opt for the volcanic reefs near San Giovanni Li Cuti. Its small beach is artificial, but its landscape is still extremely atmospheric. The location is a bit less built up and Catania’s residents love it, so it is busy all hours of the day and night. And don’t forget that Catania’s riviera never sleeps and, once all the beach umbrellas have been closed, it often comes alive with music, dancing, drinking and fun. 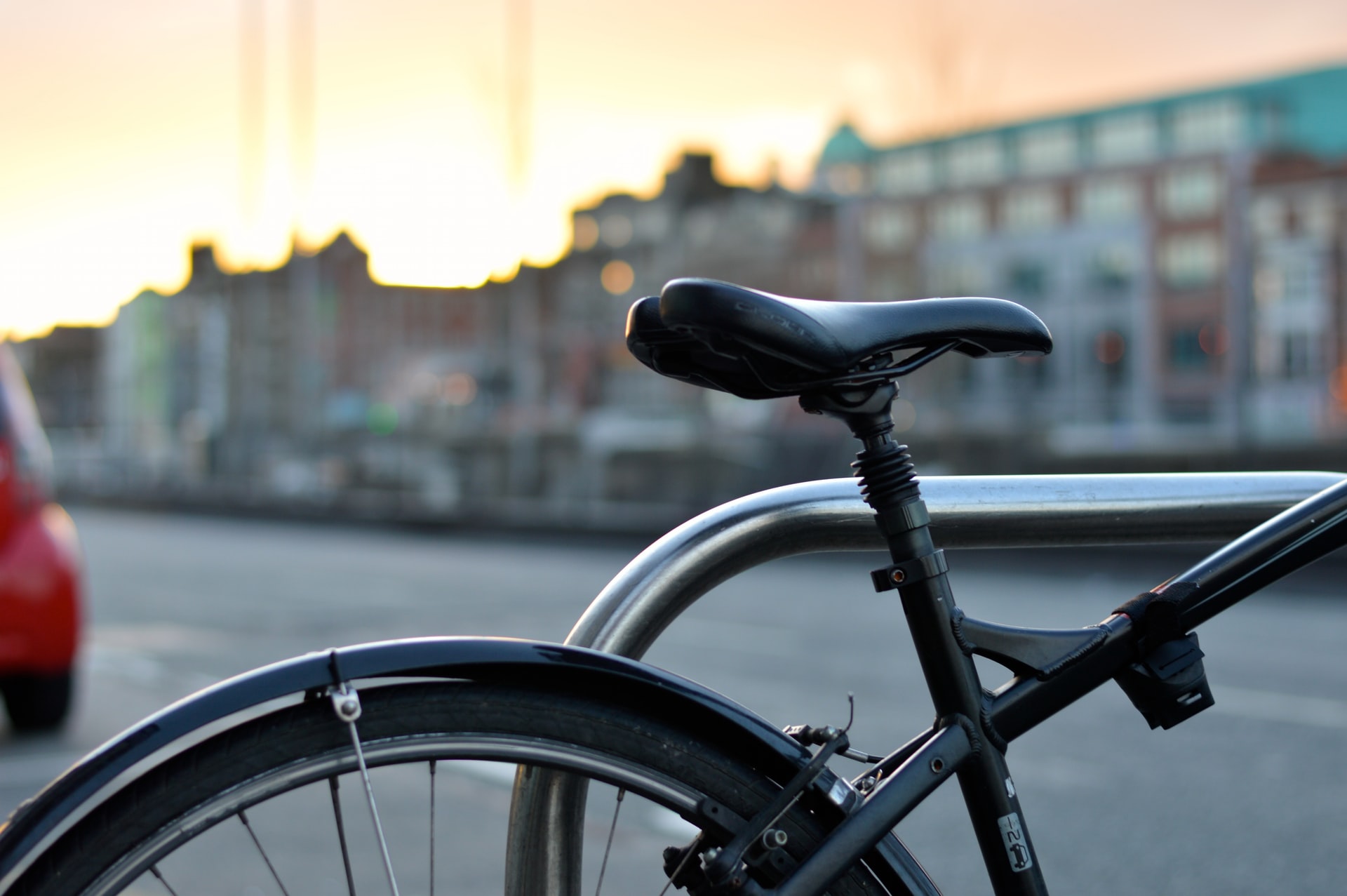 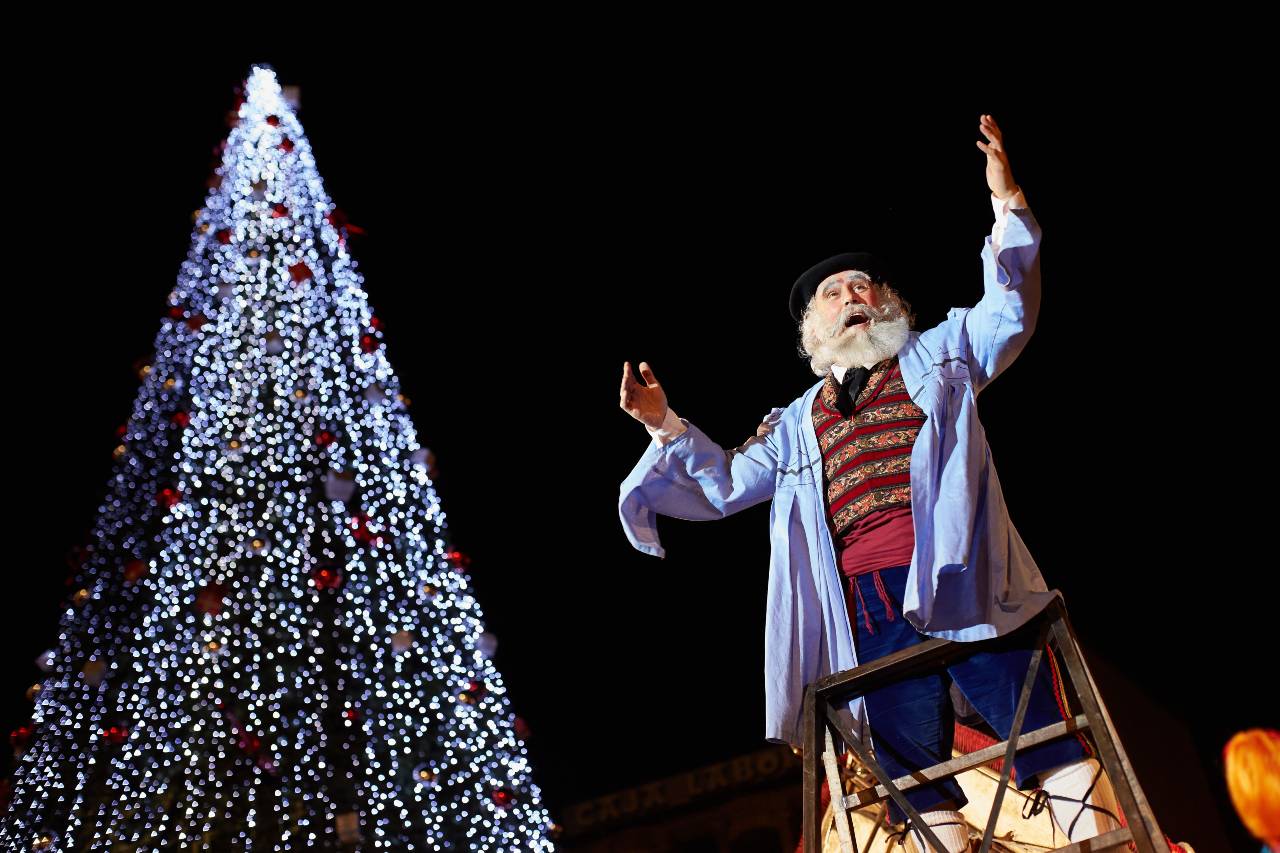 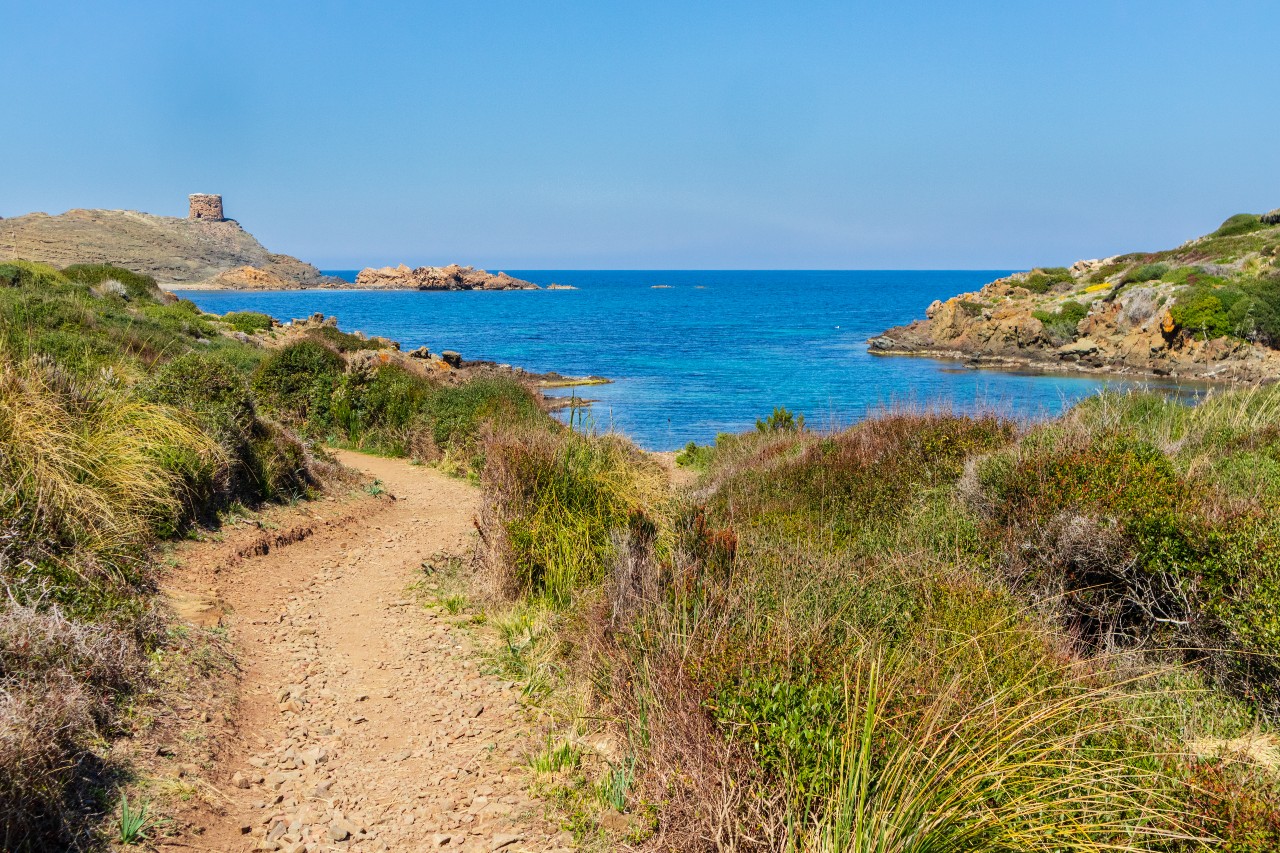