Located halfway down Fuerteventura’s east coast and less than 10 minutes from the airport, Puerto del Rosario is a great base from which to explore the rest of the island. There’s also more to do here than its former name of Puerto de Cabras (Port of Goats) suggests. You’ll certainly eat well in Puerto del Rosario and indeed in the rest of Fuerteventura, with the freshest fish and seafood straight out of the Atlantic Ocean. Other dishes to try include goat (there’s a surplus as there are more goats on the island than people), cheese and gofio (a flour traditionally made from barley) which features in both sweet and savoury recipes.

GET INSPIRED FOR YOUR NEXT TRIP 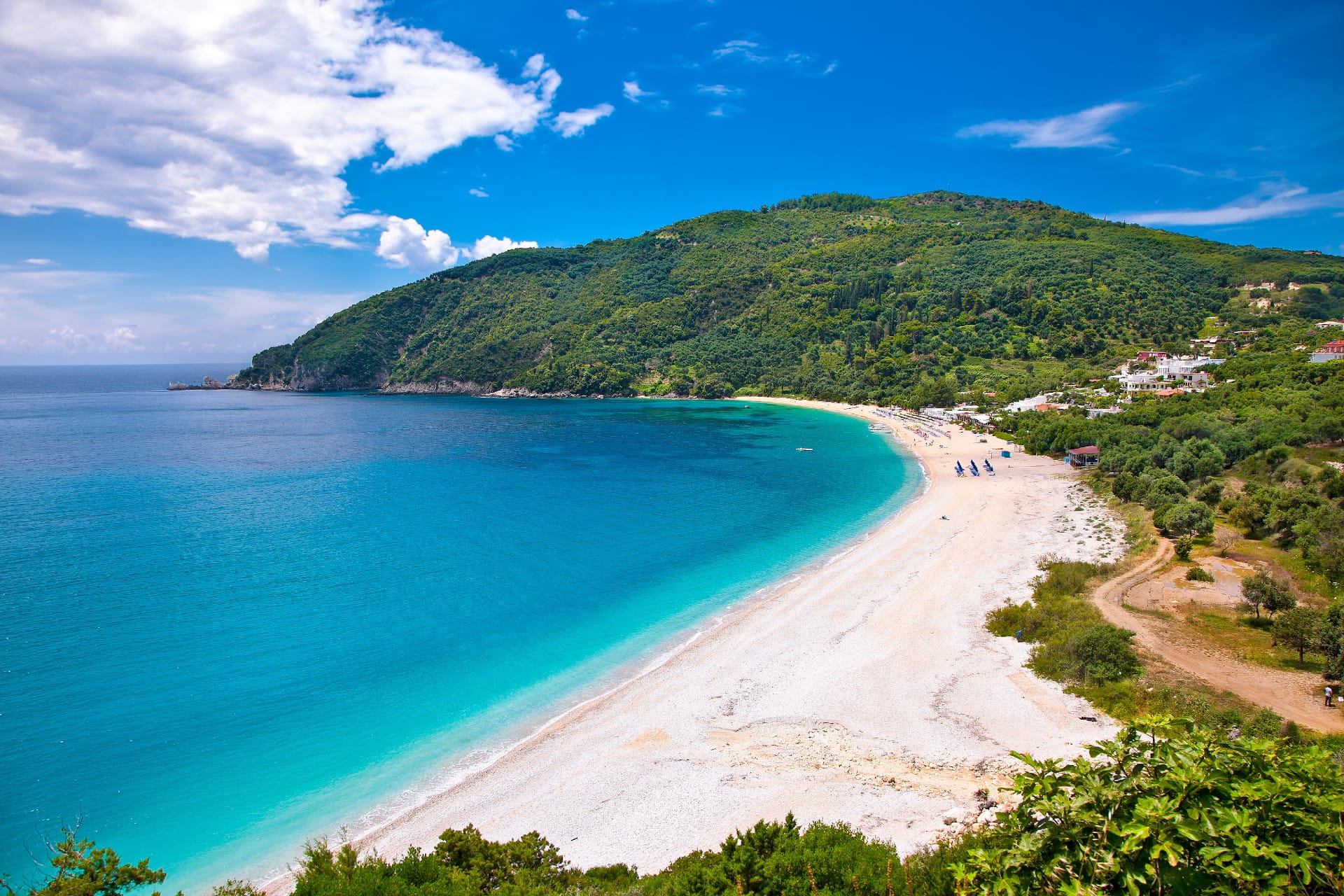 Marseille
SHALL WE INSPIRE YOUR NEXT TRIP?