A stroll through Vienna is like stepping back in time to its imperial past. There’s a lot to see, from the Gothic St. Stephen’s Cathedral and the Hofburg Imperial Palace, to the Secession building, an exhibition hall built in a magnificent modernist style; the impressive baroque Schönbrunn Palace; the Kunsthistorisches Museum Vienna (Art History Museum), or fine arts museum; and the MuseumsQuartier district, famous for its modern architecture.

Vienna is also a record breaker, with around 27 castles and more than 150 palaces. The Vienna Philharmonic and the Vienna Boys’ Choir are world-famous, while the Vienna State Opera and the golden Wiener Musikverein are among the world’s best concert halls.

This year, all eyes are on Vienna, the city of Beethoven, as it becomes clear that the city’s musical heritage is still a thriving world culture.

Discover the capital of music! 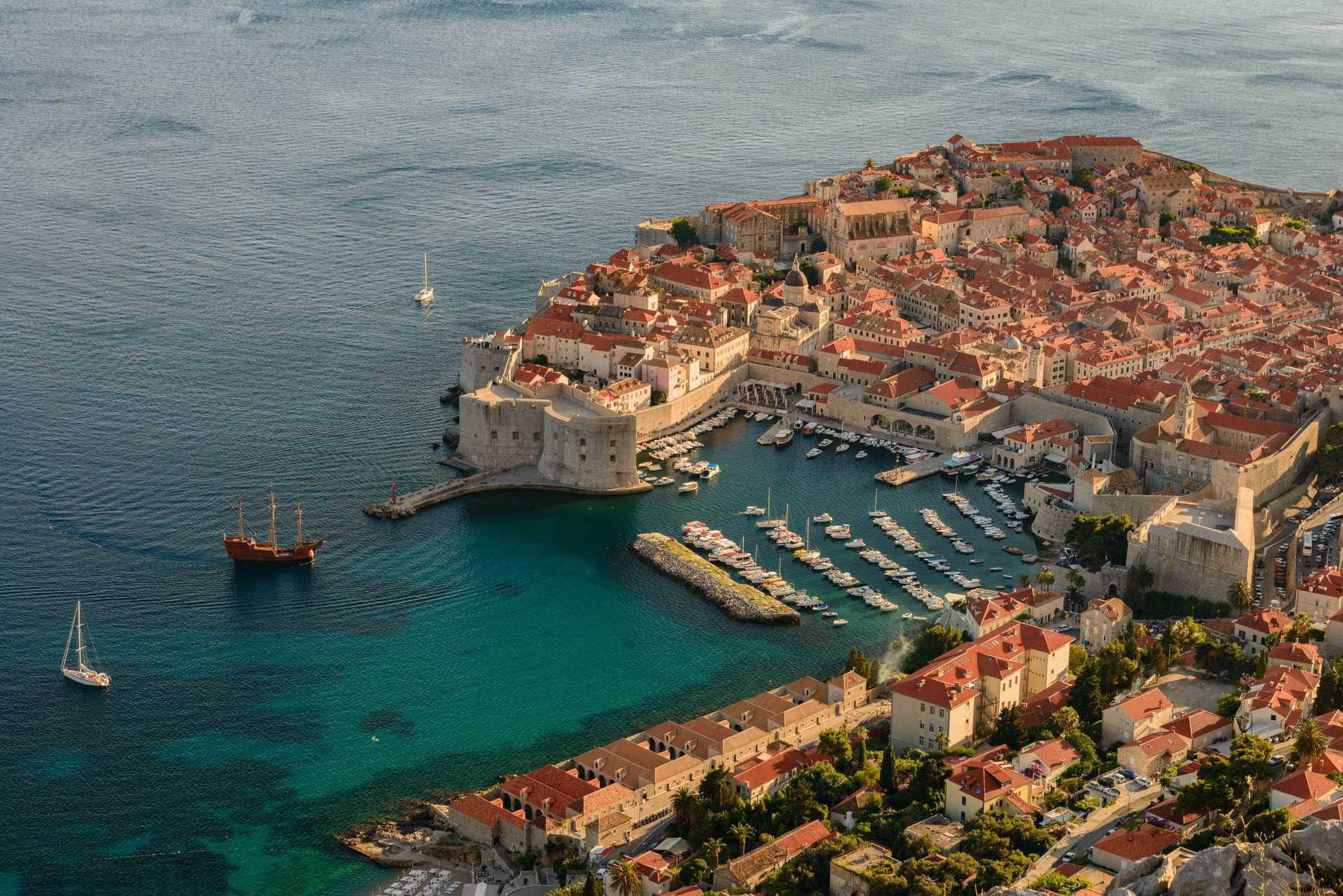 Granada
SHALL WE INSPIRE YOUR NEXT TRIP?