The heritage of the Aragonese capital is rich in abundant examples of Mudéjar art, an architectural style unique to Spain, arising from the fusion of two artistic traditions during the Middle Ages: the Hispano-Islamic and Western Christian styles.

The term “Mudéjar” comes from the Arab word “mudayyan”, which means “the one who has been allowed to remain.” This was the name given in medieval Spain to all Muslims who decided to remain in the territories conquered by the Christians, yet stayed loyal to their faith and customs. Today, the word is used to define an artistic style with its roots in Christian Spain’s Hispano-Islamic tradition. For centuries, Muslim builders and craftspeople – and to a lesser extent the Christians and Jews who learnt their style and techniques – continued to employ the forms and characteristics of Spanish Islamic art to build and decorate Christian buildings, which still exist today as beautiful examples of a style that could be considered as exclusively Spanish. An artform which, as Aragonese historian Gonzalo Borrás said, “does not fit with either the history of Islamic art or of Western art, because it exists precisely on the border of both cultures.”

Aragon was one of the most important centres in the development of Mudéjar art in the whole Iberian peninsula and it’s still possible to see many of the jewels born from this fusion of cultures in Zaragoza today. A good place to start your visit is the Aljafería, a palace dating back to the Islamic era, which was extended and embellished following the Christian reconquest. 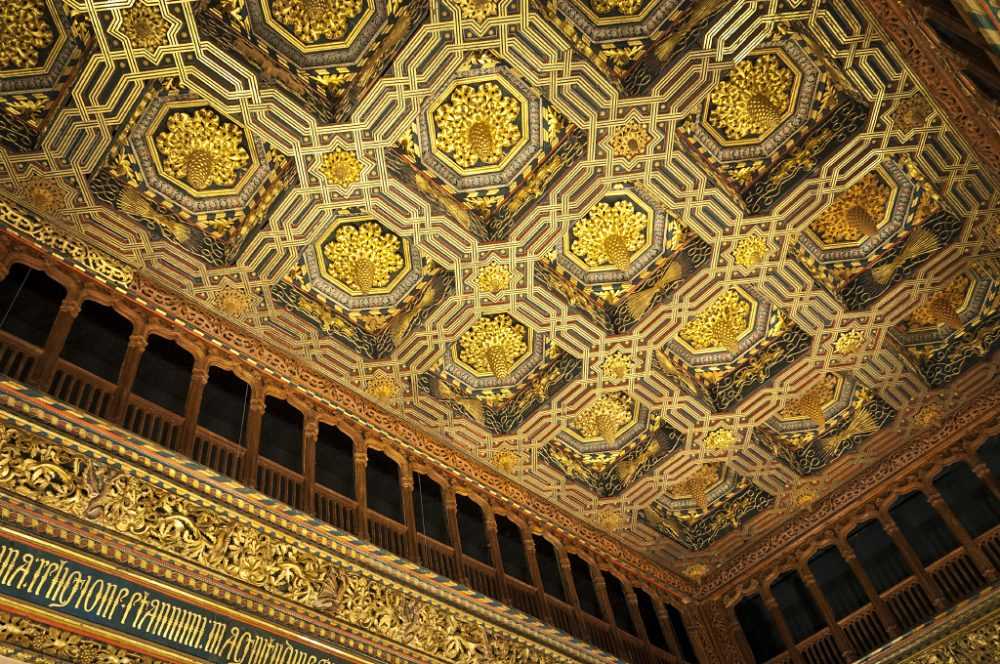 The Aljafería was a source of inspiration and a centre for the dissemination of the Mudéjar tradition in the region. This was the site of the first Mudéjar art workshop, and various monarchs – among them Peter IV of Aragon and the Catholic Monarchs – commissioned extensions and works of art in this style. Their influence is still to be seen in various parts of the building.

Not far away, in Calle de San Pablo, stands a 14th century church of the same name, often known as “Zaragoza’s third cathedral”. Elegant and distinct, it’s one of the most significant examples of Mudéjar architecture in the city. Its bell tower, which is built in the Almohad minaret style (formed from two towers, one enveloping the other), is decorated on the exterior with beautiful Mudéjar motifs. There is a stunning panoramic view of Zaragoza from the top. 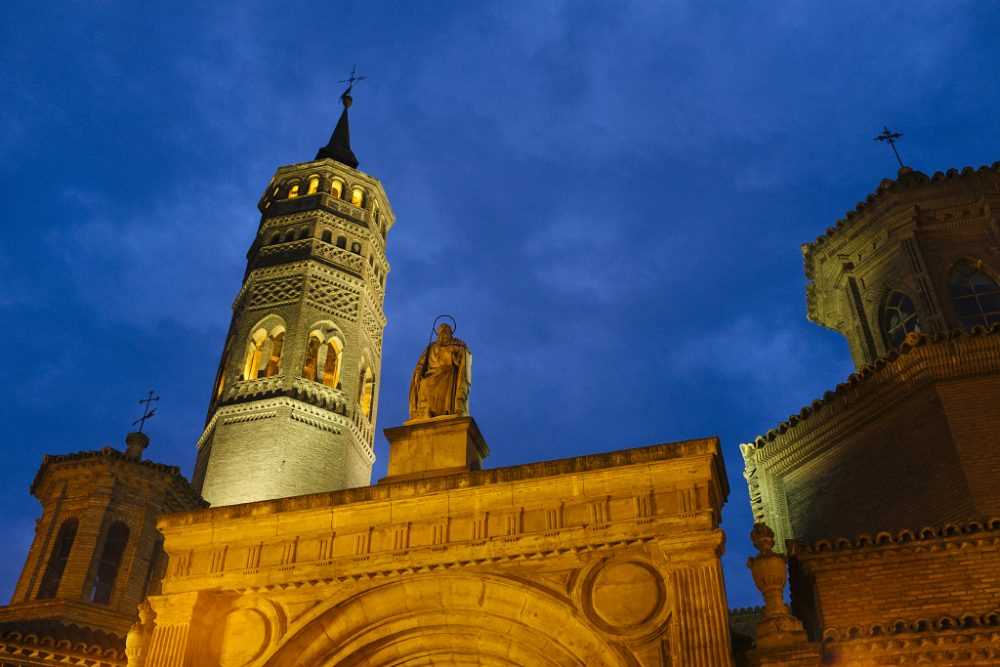 Another building from the same era is equally renowned for its Hispano-Islamic style decoration: the recently renovated Church of Santa María Magdalena, one of the most outstanding examples of Aragonese Mudéjar architecture. Externally, its apse and tower, also inspired by Almohad minarets, boast intricate decoration in the form of combined arches, crosses with multiple arms and ceramic details, making this church an essential place to visit (free entry, guided tour €5). 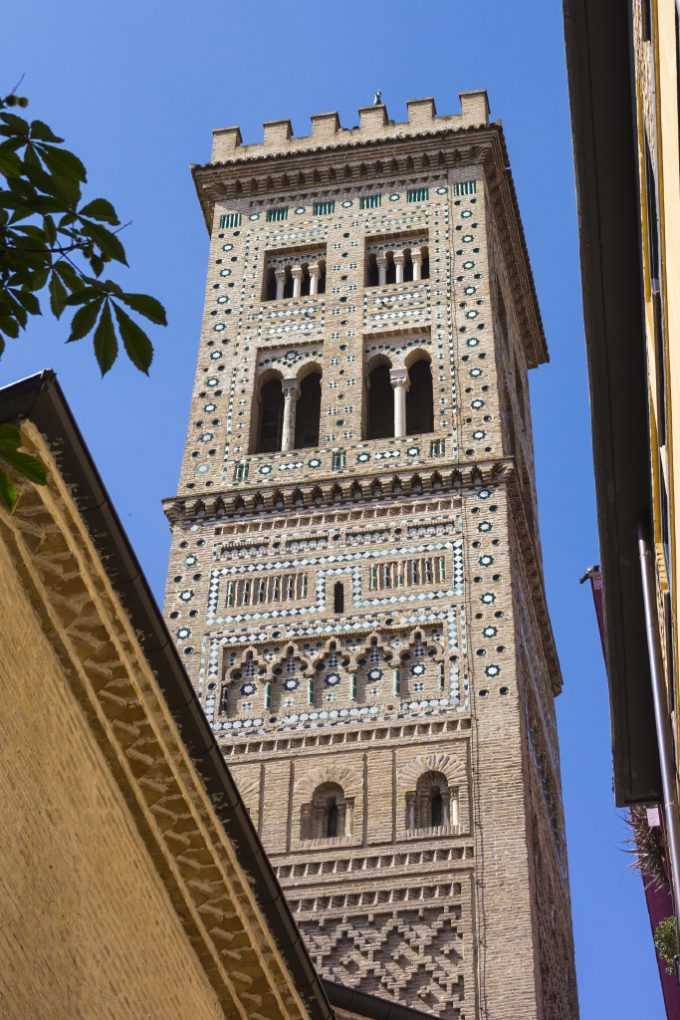 Right in the heart of the capital’s old town you’ll find the Church of San Gil Abad (Calle Don Jaime), which was built in the second half of the 14th century. Unfortunately the church was subject to significant modifications during the Baroque era but now, once again, its bell tower displays all the characteristics of the original Mudéjar style, with its striking diamond-shaped decorations and intersecting arches. 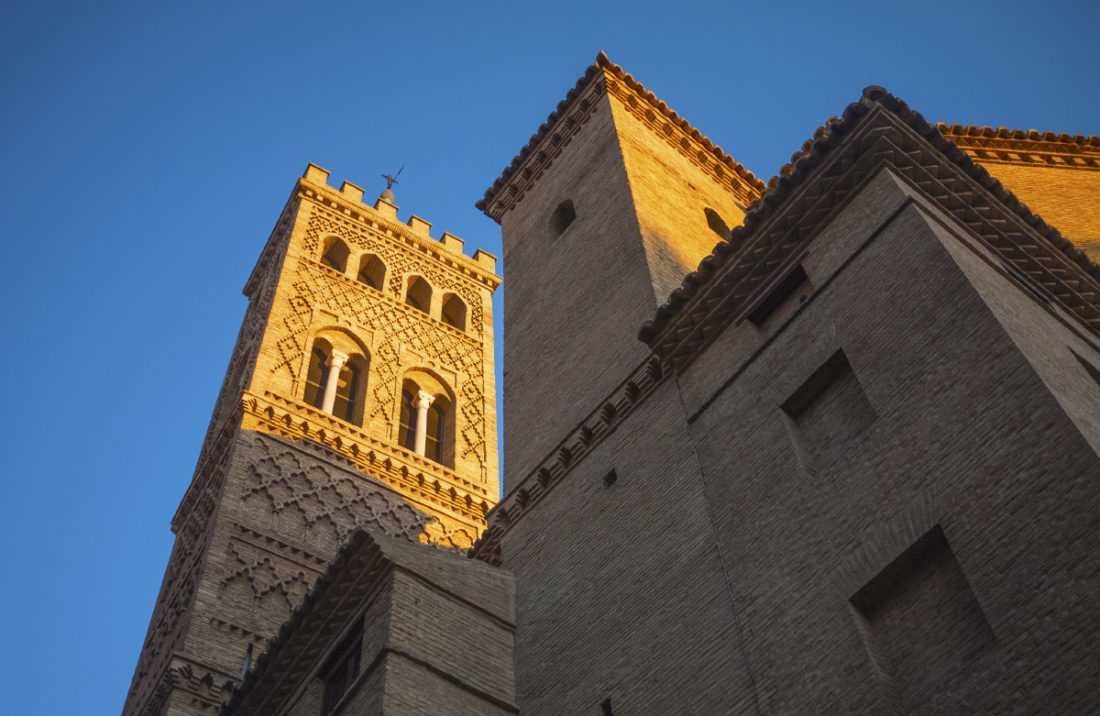 Perhaps the jewel in the city’s crown – or at least our favourite – is the Cathedral of the Saviour, also known as La Seo. This building, constructed on the site of the former Great Mosque of Saraqusta – Islamic Zaragoza – is now a temple which blends numerous architectural styles, from the Romanesque to the Neoclassical. Some of its most beautiful features, however, have their roots in the Mudéjar style: including the three apses with their traditional Almohad decoration, and in particular, the external wall of the “parroquieta” (little parish church) of San Miguel. Santorini, whose original name Kalliste means “the fairest one”, is a beautiful Cyclades island in the Aegean sea, located just over a hundred kilometres 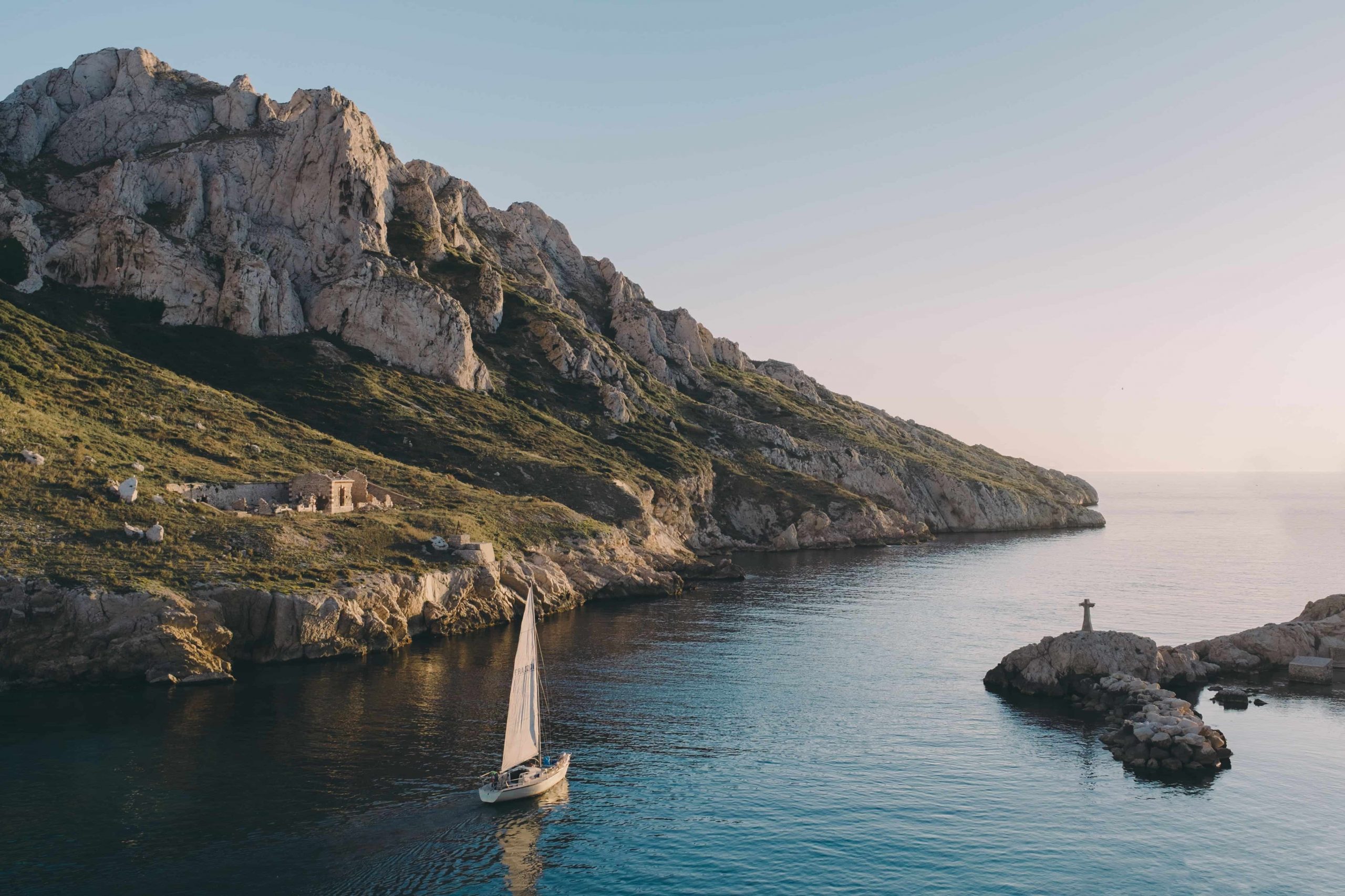 Marseille
Be inspired by Marseille Nov, 19 2020

A city of art and culture, Marseille has many marvels to share. The oldest city in France has become the country’s second largest. Wearing its 26 centuries of history with pride, Marseille combines tradition and modernity with a strong character. 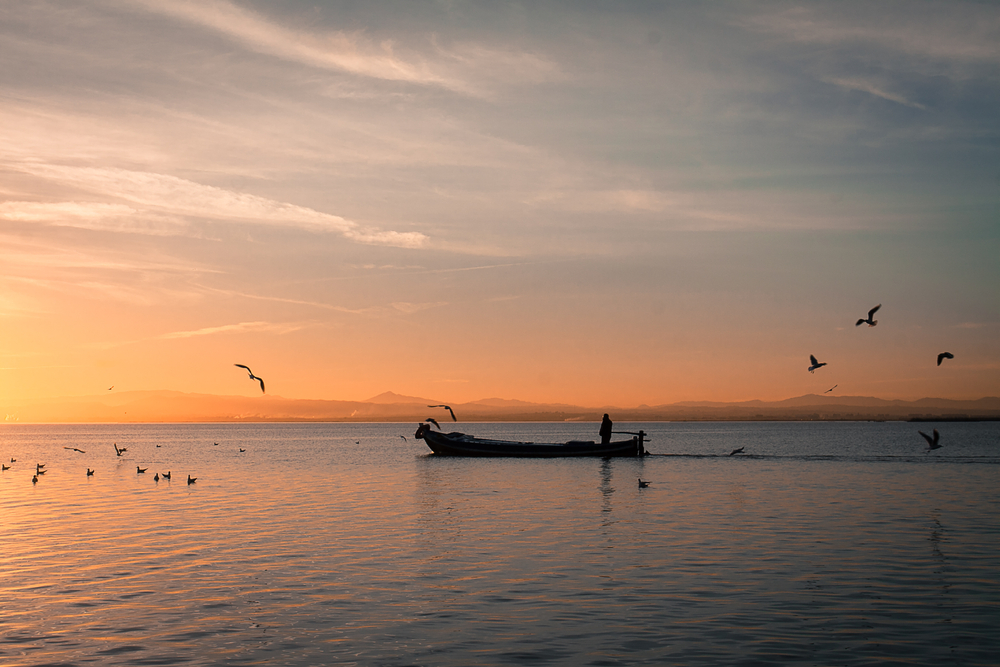 Are there really things you can do for free in Valencia? Yes – lots, in fact! In this city, there are heaps of activities you don’t have to pay for, both out in the fresh air as well as indoors. In this article, I’d like to tell you about some free places you can visit […]