A few years ago, a Hollywood film was set in Verona, inspired – it should go without saying… – by the tale of Romeo and Juliet. The scenographers, when looking for a suitable location for shooting scenes in the old part of the city, came across a small square that is not generally well known, nestling between two alleys, but which is certainly very familiar to the locals, not least because there have been two historical restaurants there for decades: Campidoglio and 12 Apostoli. The small piazza is special because it is overlooked by several buildings of various architectural styles and different colours, with well-preserved balconies adorned with plants, the paving, the wrought iron street lamps. In the eyes of the producers of Letters to Juliet (the title of the film), piazzetta Tirabosco symbolised the most beautiful and authentic image of Verona (and, in more general terms, of Italy).

I often reflect, as I walk through that place which is so familiar to me, on what it must be like to see it for the first time, stumbling upon it by accident, unexpectedly. But the fact is that Piazzetta Tirabosco is just one of the many corners that offer the same emotion, that leave you dumbfounded because you are not expecting, as you come out of that alley, such beauty to be hiding beyond that archway.

I have always thought that the best way of exploring a city is to stay away from the established routes and to immerse yourself in its labyrinths, forgetting about maps and navigation aids, allowing chance and intuition to lead the way. Most tourists in Verona gravitate towards Piazza Erbe and Piazza Bra, strolling along via Mazzini, the shopping street with all the major designer stores. But just a few metres away you can find peace and tranquillity and corners of the city all waiting to be discovered.

One of my favourites is the old Jewish ghetto which is right between via Mazzini, via Pellicciai, via Quintino Sella and Piazza Erbe. The Jewish community in Verona was confined within this quarter from 1500 until the city was conquered by Napoleon Bonaparte in 1797. Tiny alleyways intertwine in a maze of passageways. And here is where you will find the synagogue, designed by the architect Ettore Fagiuoli. Although Verona is famous for its churches, I find this building extremely beautiful; its style is Art Deco (and thus far removed from the medieval and Renaissance features typical of central Verona), its monumental façade is like a stage set.

The old ghetto is just a stone’s throw from Piazzetta Tirabosco, mentioned earlier. You simply climb the steps from via Pellicciai. And, from the square, you can easily reach corso Portoni Borsari (the old decumanus of the Roman city) where you will find another of my favourite places in the heart of central Verona: Corte Sgarzerie. Any tour guide will be more than familiar with its history: in the Verona of the Middle Ages, the production and trading of wool was one of the main economic activities and the Corte was the heartbeat of the sector’s artisans and merchants. And here is where you will also find one of the most beautiful and charming areas of Roman archaeological remains in Verona. For me, however, Corte Sgarzerie is above all a place of contemplation. Dominating the square is the large market hall (only partly occupied by the terrace of a restaurant/osteria) where, if you allow your imagination to wander, you can truly visualise the large cloth market that it once was.

On one side of the Corte are small arches – so small that they resemble secret tunnels – leading into the neighbourhood of Carega, one of the few in the old part of the city to have retained its original character. Its inhabitants are proud of their traditions, of their Carnival masks, of their piazza festivals. The heart of the neighbourhood is the osteria of the same name where I never fail to take my guests. Sitting outside, on wooden benches in a small, narrow, secluded square, I look around me and think how lucky I am. To have been born right here.

Cagliari
Sardinia through the eyes of the singer Luna Melis Jul, 19 2022

Thinking of visiting Sardinia soon? We’d love to be your DJs for the trip! We’ve created a Sardinia playlist just for the occasion, and you’ll get a little taste of what’s to come below. Local artists only! To learn more about this beautiful island, we got in touch with Luna Melis, the young pop-trap singer […] 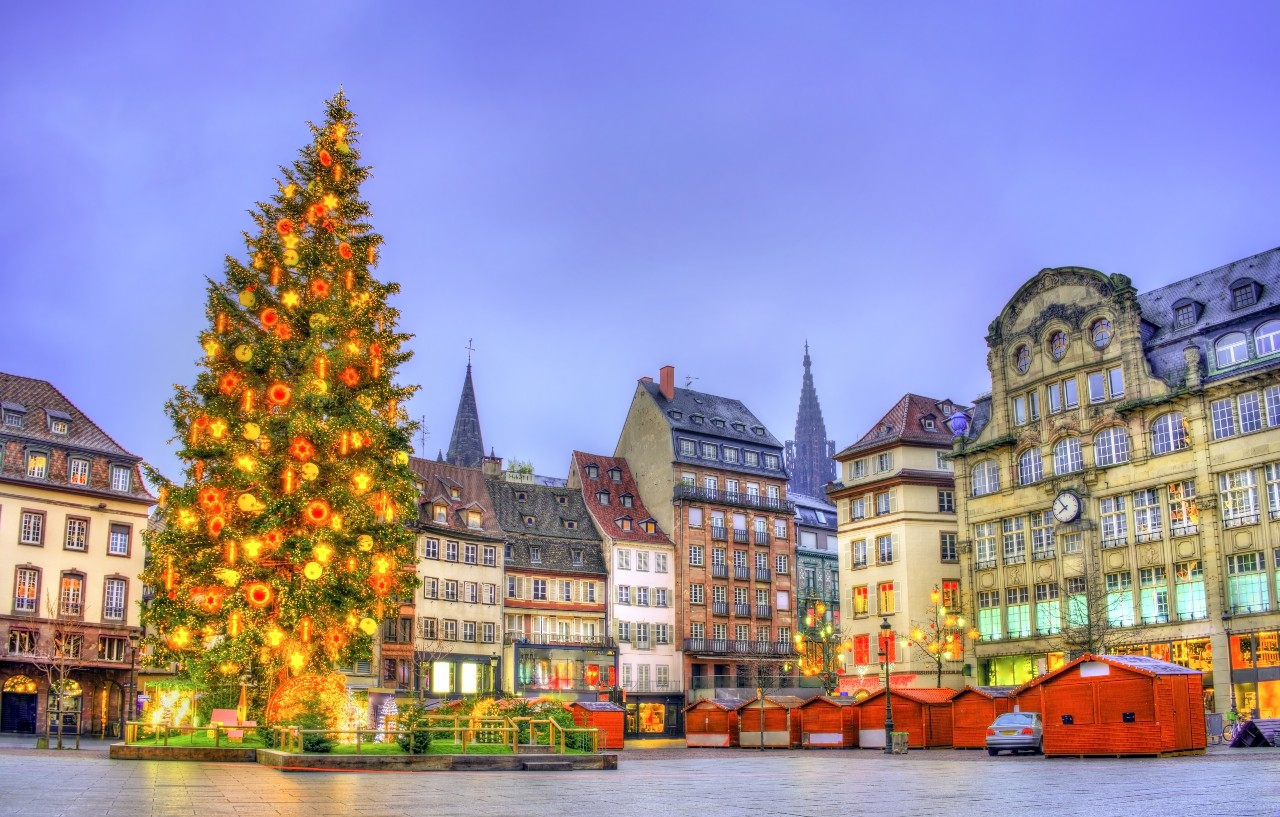 Strasbourg
The Christmas market and other festivities in Strasbourg Dec, 4 2022 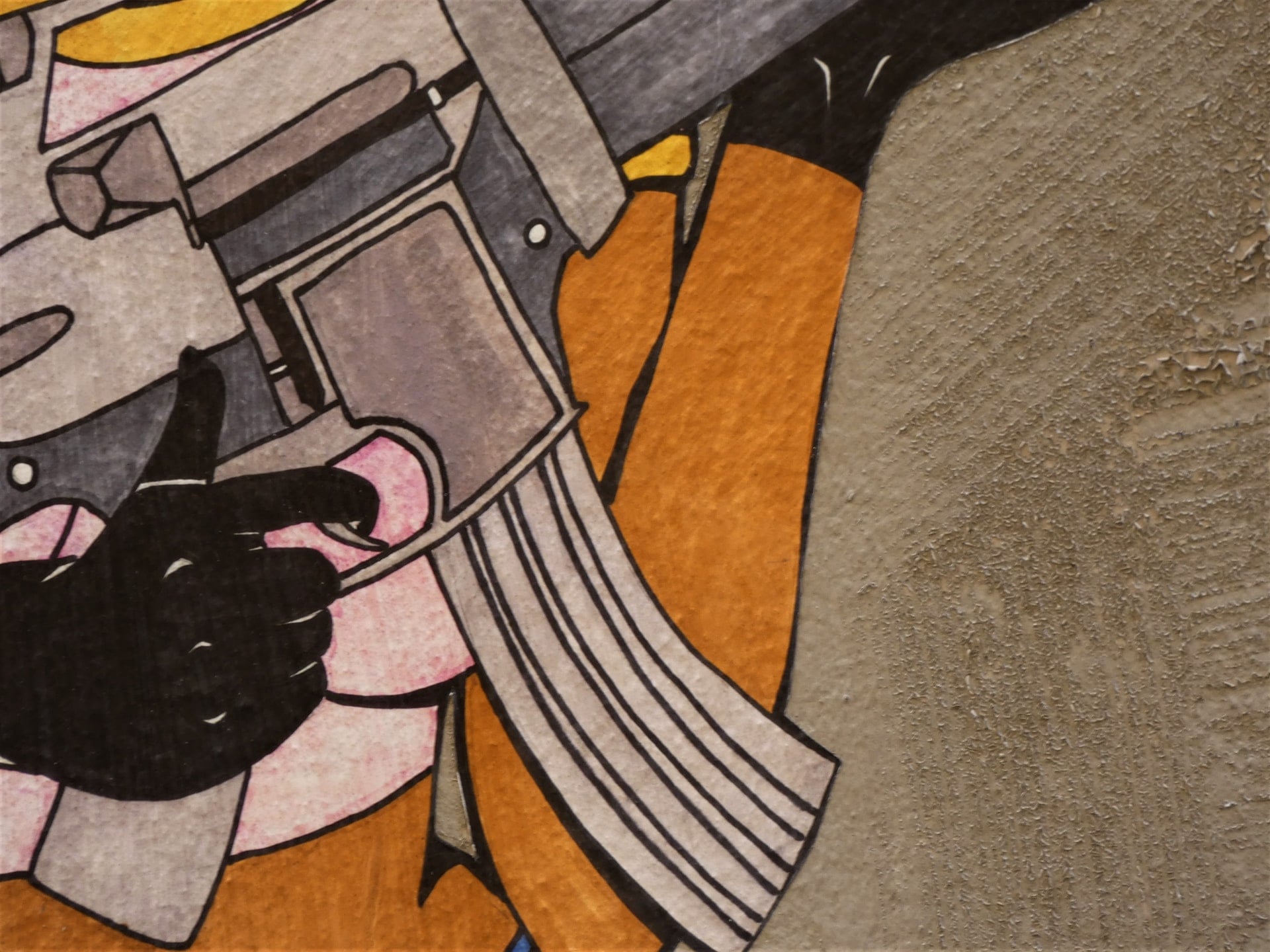 Allow me to put forward a casual wander up and down the Gallic capital, on the lookout for the city’s most beautiful works of street art. This stroll will take you off round the Pentes de la Croix Rousse, up near the Cité Internationale and, heading further south, down into the 7th Arondissement. Get your […]