Are you thinking of travelling to Marseille soon? We would like to accompany you with music! We have created a special Marseille music playlist with only local artists.

To learn more about this beautiful city in the Provence region, we got in touch with hit electro-pop artist, Kid Francescoli. As he’s a local, we asked him a few questions about what he thinks of your next destination and if he has any recommendations.

Hi, Matthieu, or Kid Francescoli, I should say! Thanks for taking the time to come and chat with us while you and your band are on tour! You’ve been busy these past few years, releasing multiple hit albums (With Julia, Play Me Again, Lovers…) and your tours have been huge successes both in France and abroad. Some of your songs have even appeared in different ad campaigns for companies like Chanel, Lanvin, and many more. But anyway, how would you describe yourself to readers of Volare Magazine who still don’t know who you are?

I’m a musician from Marseille, and I’d say I produce electro-pop music. Electro because I mainly use machines, synthesisers and drum machines, which make what I produce sound more electronic, and pop because the most important element of my music is the melody, which defines pop music for me.

You’re originally from Marseille. Marseille is more generally associated with hip-hop, but your sound is more electro-pop. Despite that, do you think Marseille has had an influence on your music in some way?

Yes, especially on my last album, ‘Lovers’. We’d just finished a huge tour for ‘Play me Again’, which took us all over the world for a really long time. We were on tour for two years, making our way through Indonesia, South Korea, China, Turkey, Lebanon, South Africa, and lots of different places in Europe. And on this tour, every time we went back to Marseille, it was so healing for me and let me see the beauty of my home town: the sun, the sea, the light… It made me realise how lucky I was to live here, and I think that shows on the album. It’s the album of a musician who’s spent time in the sun, watching the sea.

Let’s talk a little bit about Marseille. We’re curious about your favourite spots, and if you have anywhere to recommend. For example, where would you tell music lovers to go if they wanted to see bands perform live in Marseille? And where would you go if you wanted to go out dancing?

In terms of concert venues, I’d say le Cabaret Aléatoire, I recently saw Odezenne there. Or even l’Espace Julien, we just performed there and it was a really intense experience, as always. There are also some incredible festivals such as Marsatac, Le Bon Air or Avec Le Temps. There are also lots of amazing places and rooftops (like the one at La Friche, for example), if you want to enjoy some music this summer. Marseille has changed a lot over the past few years in that sense, it’s really nice to have lots of different places to go to in the city.

Are there any good exhibitions or art galleries you’d suggest seeing at the moment?

I haven’t been in Marseille much recently, but I’ve heard loads about the immersive exhibition on the Mona Lisa at Palais de la Bourse, and there’s also the Musée Cantini, the Frac, Le Mucem. The Carrières de Lumières in Baux-de-Provence and the Caumont Hotel in Aix, which I really like, are located around the outskirts.

If a friend came to visit, what local dish would you suggest they try and at which restaurant?

If you wanted to eat something really typical, you could try anything from the panisses – chichis combo (chickpea fritters and deep-fried sweet fritters) at l’Estaque to bouillabaisse (fish stew) from Rhul, but we also have some amazing pizzerias in Marseille. Paule & Kopa comes to mind, which is in the old town, or Chez Etienne in Panier.

Now summer’s on its way, where’s best to go for a swim – in Marseille or somewhere nearby? Do you have a beach you’d recommend in particular?

I prefer Marseille’s rocky beaches, especially the ones in Malmousque or Petit Nice. Apart from that, there are two good spots in Le Prophète: there’s a beach there and a great spot for rock diving too. And then if you still have time, you can take one of the shuttle boats that go all the way out to Frioul, it’s absolute paradise over there.

What other activities, either in or around Marseille, would you suggest to anyone visiting the region?

A walk through the calanques (rocky inlets) or going to see a match at the stadium. There are so many activities around Marseille that there’s no way I could tell you them all now. There’s Porquerolles, the entire coast all the way to Bandol, passing through Cassis and La Ciotat, and on the other side there’s the Côte Bleue with Carry, Carro, Martigues, and the inland region where you’ve got the Baux de Provence, Saint Remy, Le Luberon… The list goes on!

And finally, if you had to go on holiday somewhere in Europe tomorrow, is there a Volotea destination that you’d like to visit, and why?

I’ve already been to Venice with Volotea (and it was incredible, by the way, right from the moment I arrived at the airport). For my next trip, I’d say Constantine or Palma de Mallorca. 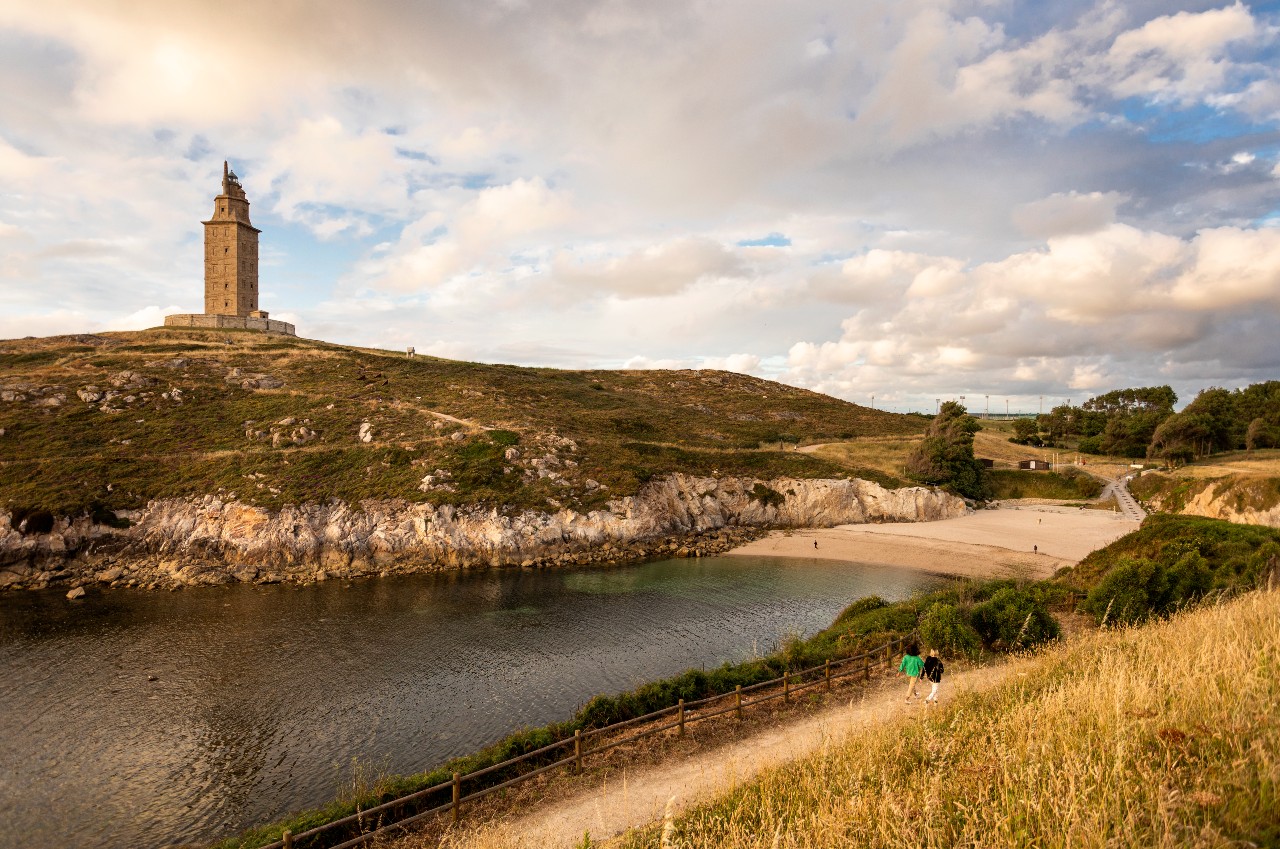 Pablo Picasso, one of the most influential artists of the 20th century, was inspired by many cities. There is his native Málaga; Barcelona, where he grew up; and Paris, where he inspired new artistic movements, but it was in A Coruña where Picasso the artist was born. It was in October 1891 when the Ruíz […] 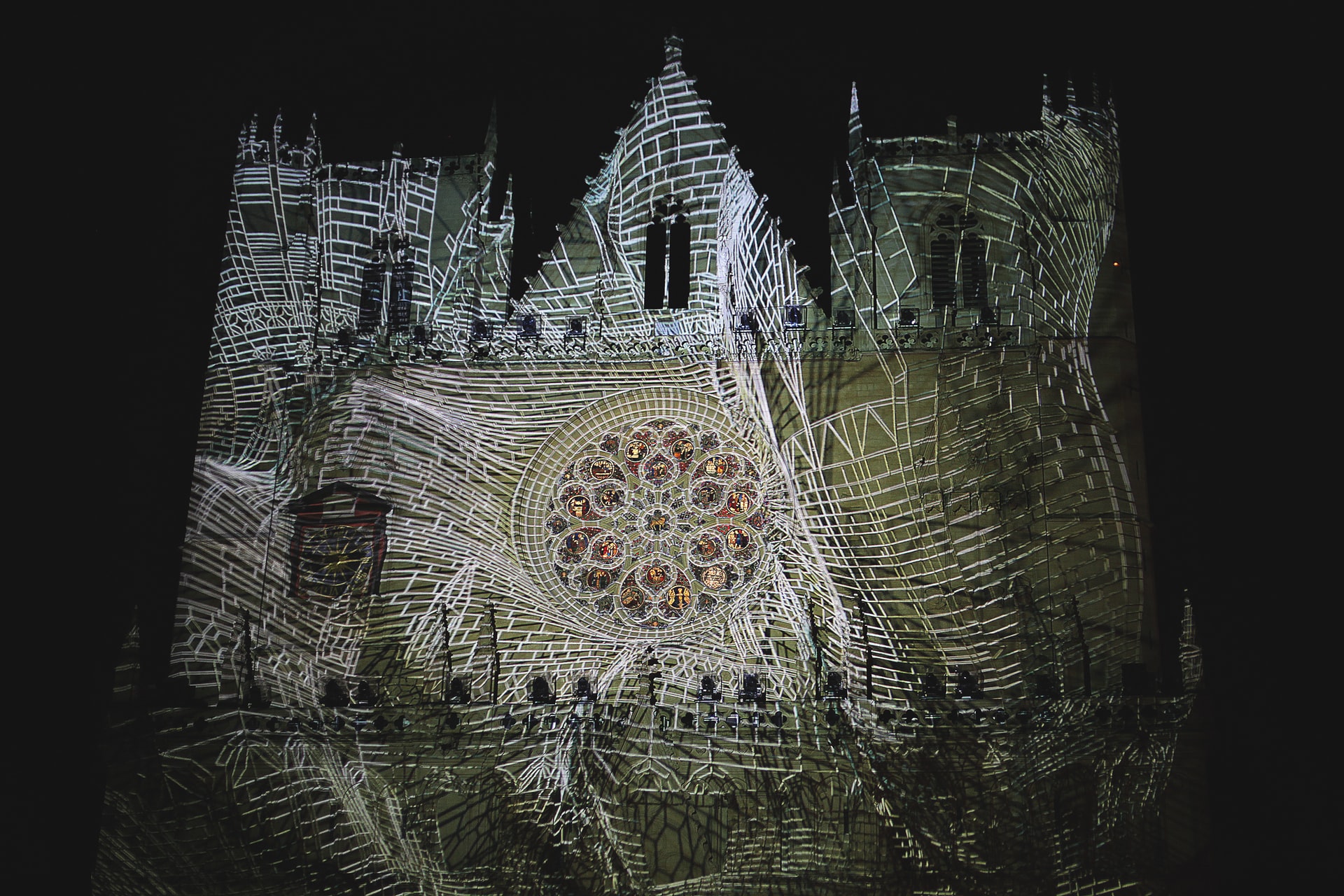 Every December, visitors from France and around the world flock to Lyon to go to a world-renowned event: The Festival of Lights. This year, it’s on from 8 December to 11 December 2022. It’s changed a lot over the years, and though it might be a bit commercialised, you’ll be glad to have seen the […] 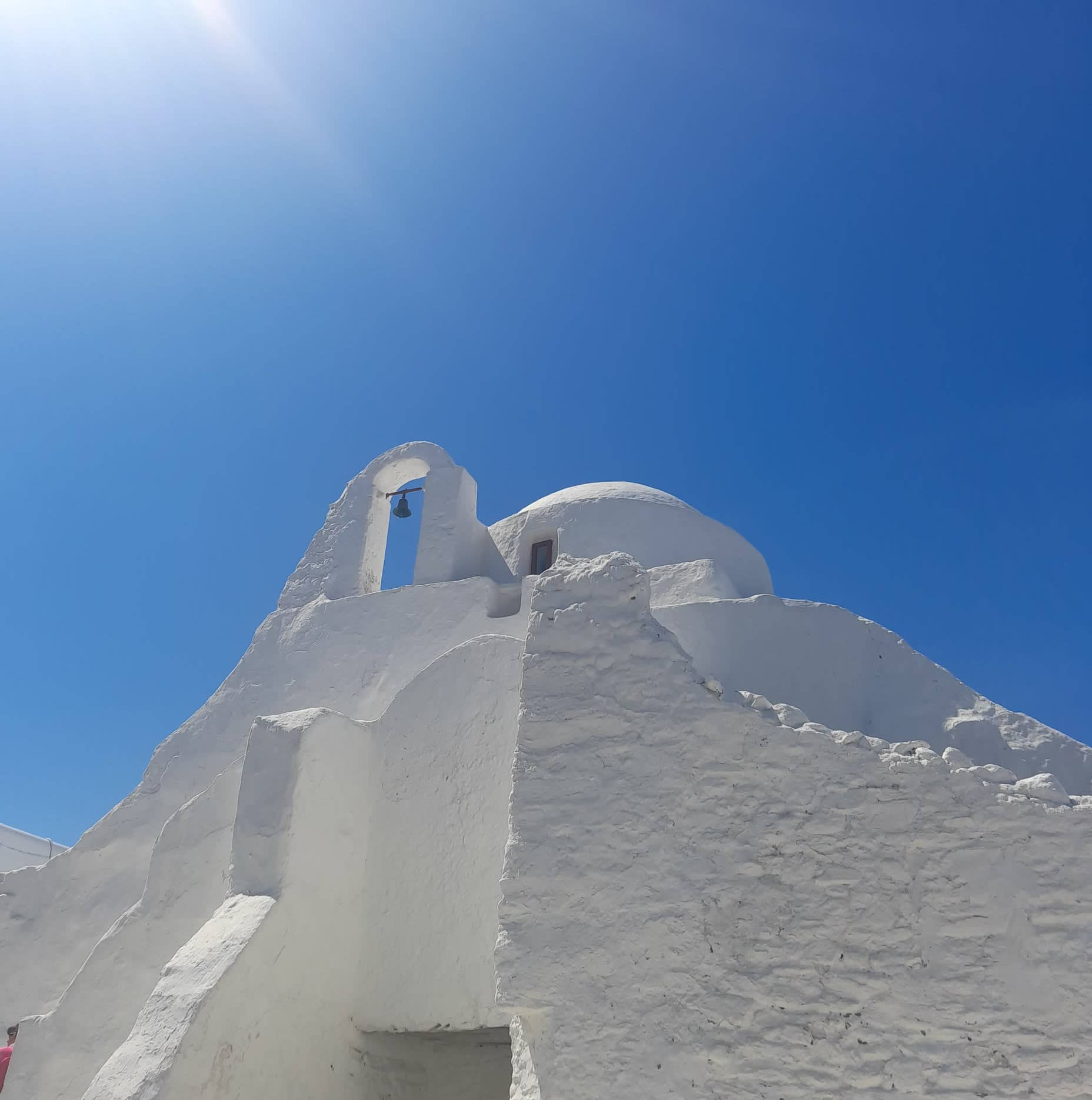 Mykonos
Some tips to discover Mykonos at its best Jun, 23 2022

Historian, clubber, archaeologist, foodie, sunworshipper, architect, religious pilgrim, sports enthusiast, seafarer, zoologist or couch potato… Mykonos offers 360 degrees of possibilities! That’s the beauty of Mykonos: you can make your own Mykonos… be it quiet or hectic; early mornings or late nights; exploring antiquities dating 3000 years old or sunning it at the poolside with […]