The nymph temptress Calypso is supposed to have kept Ulysses prisoner on this island paradise for seven years, but Gozo’s charms are far from mythical. Today, visitors come ashore of their own free will.

Malta is actually an archipelago of eight islands, of which Gozo is the second largest. It has a serene, traditional feel. It is said here that inhabitants leave their keys in their front doors and their cars unlocked. Even if this tradition is on the wane, it’s undoubtedly true that Gozitans are charming people who live in real tranquility.

You arrive on Gozo after a brief 25-minute ferry crossing. The ferries are very frequent, with several departures per hour throughout the day. On the way, you’ll see the famous blue lagoon on the small island of Comino, home to just a single warden.

The coastline of Gozo is breathtakingly beautiful. Dwejra Bay is where the Azure Window, a stone arch that finally collapsed in 2017, used to stand. The scenery remains stunning though, with rugged rocky cliffs creating a passageway towards an inland sea. The archipelago’s most beautiful beaches can also be found on Gozo. Among them are the red-hued sands of Ramla Bay, which can be admired through the frame of Calypso’s Cave. 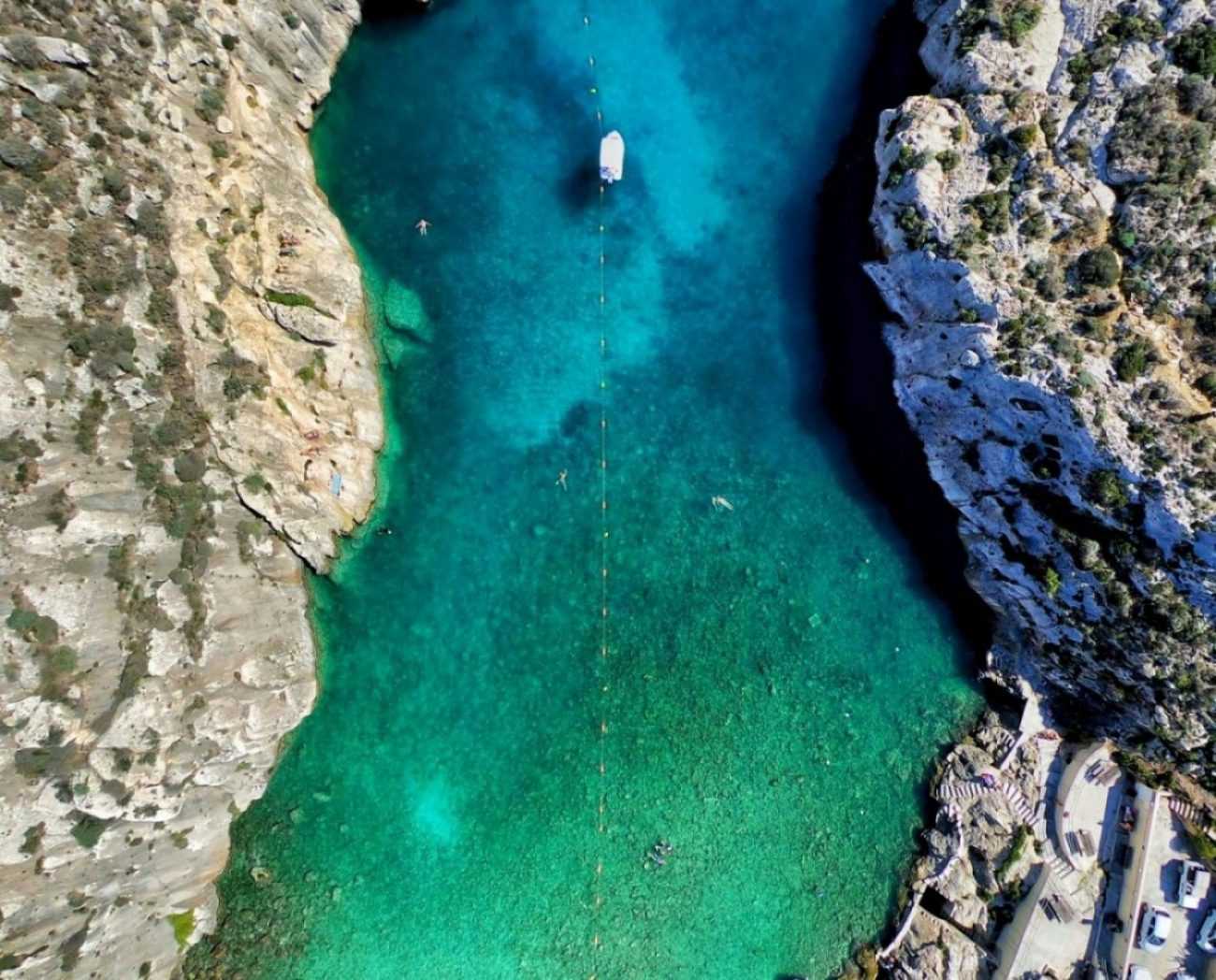 Further south, Mgarr ix-Xini is like a miniature Mediterranean fjord with water that is as clear as it is calm. The coastline of Gozo is also dotted with salt pans, which are still in use today. The salt continues to be harvested during the summer months in the traditional way. You’ll also notice that islanders cultivate their gardens and grow a whole host of vegetables behind their wooden fences.

Gozo is the perfect place to unwind but has much to offer the more actively minded too. There are incredible opportunities for scuba diving, climbing, hiking and mountain biking. There is a well-developed public transport network but we do advise that you hire a car, a moped or even a quad bike so that you can travel freely.

Don’t forget to visit some historical sites such as the Ggantija temples. The megaliths here are considered to be the oldest self-supporting structures on the planet. The island also has some unmissable religious buildings including Ta’ Pinu basilica, an important Maltese pilgrimage site, and the Xewkija Rotunda, one of the world’s most imposing churches. In the heart of the island, the Citadel of Victoria dominates the island’s capital, which also boasts a local market, picturesque alleys and two opera houses. You can admire the view and watch the sun set from the top of the city’s ramparts as you contemplate the fact that the crusading Knights Templar once paraded below. 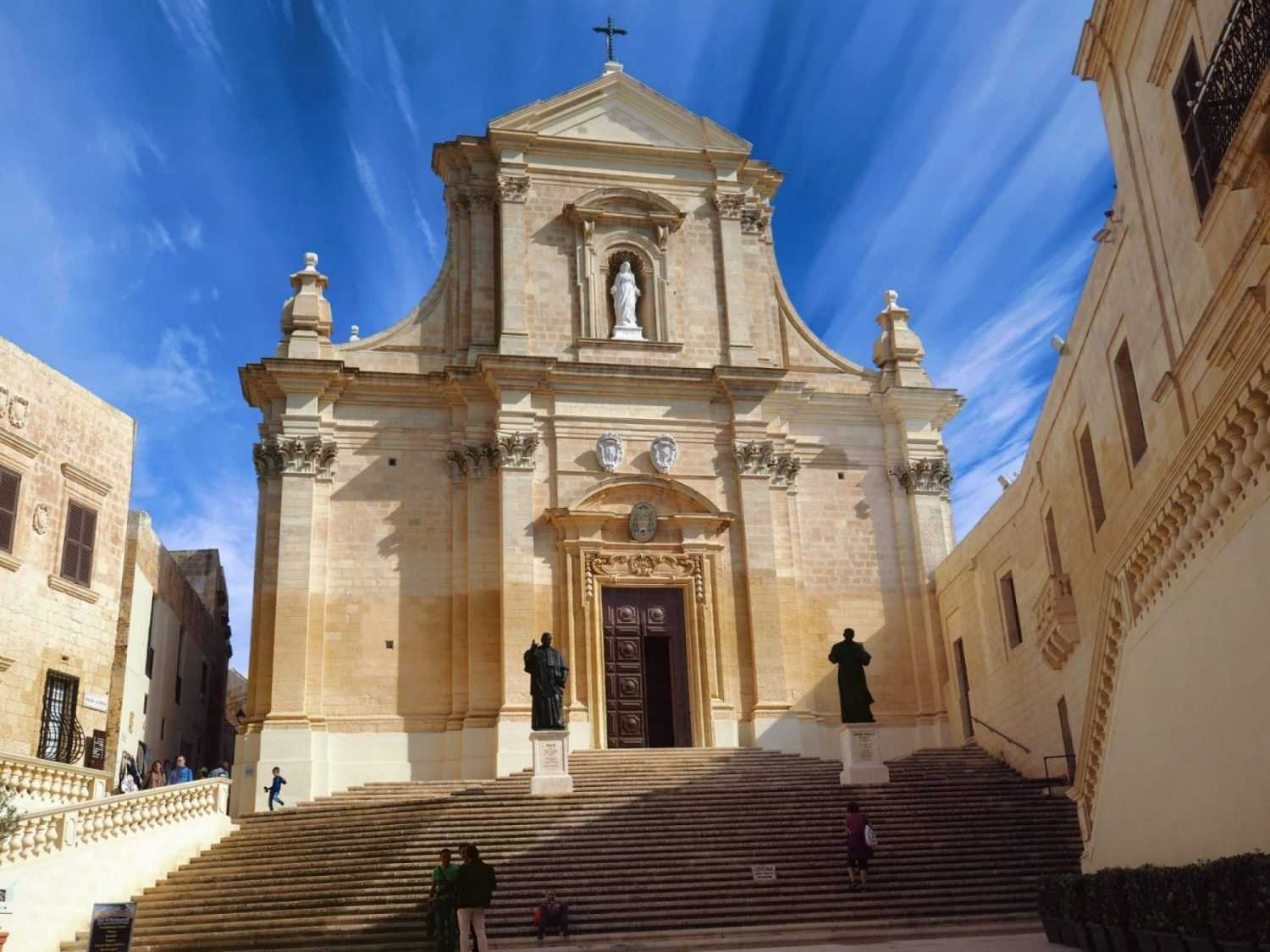 You won’t be surprised that we strongly recommend that you spend at least one day of your Maltese break exploring its sister island Gozo and taking a relaxing trip to this timeless island. 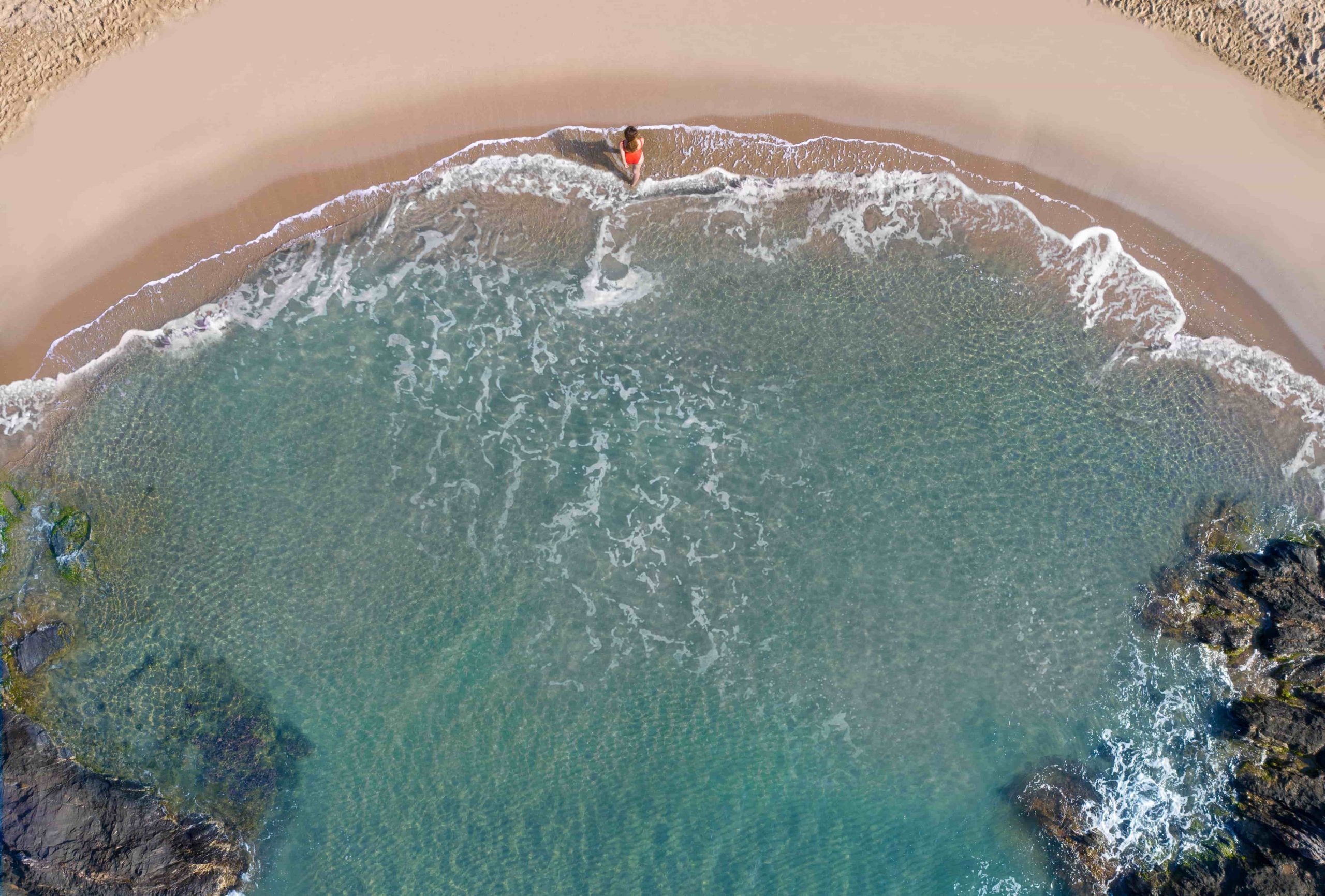 Here’s some good news: fun and safety can be a great duo that goes together hand in hand. Yes, you can enjoy unique experiences, unforgettable getaways and magical sunsets. You can breathe in fresh air, hike to the top of mountains, splash about and ride the waves. 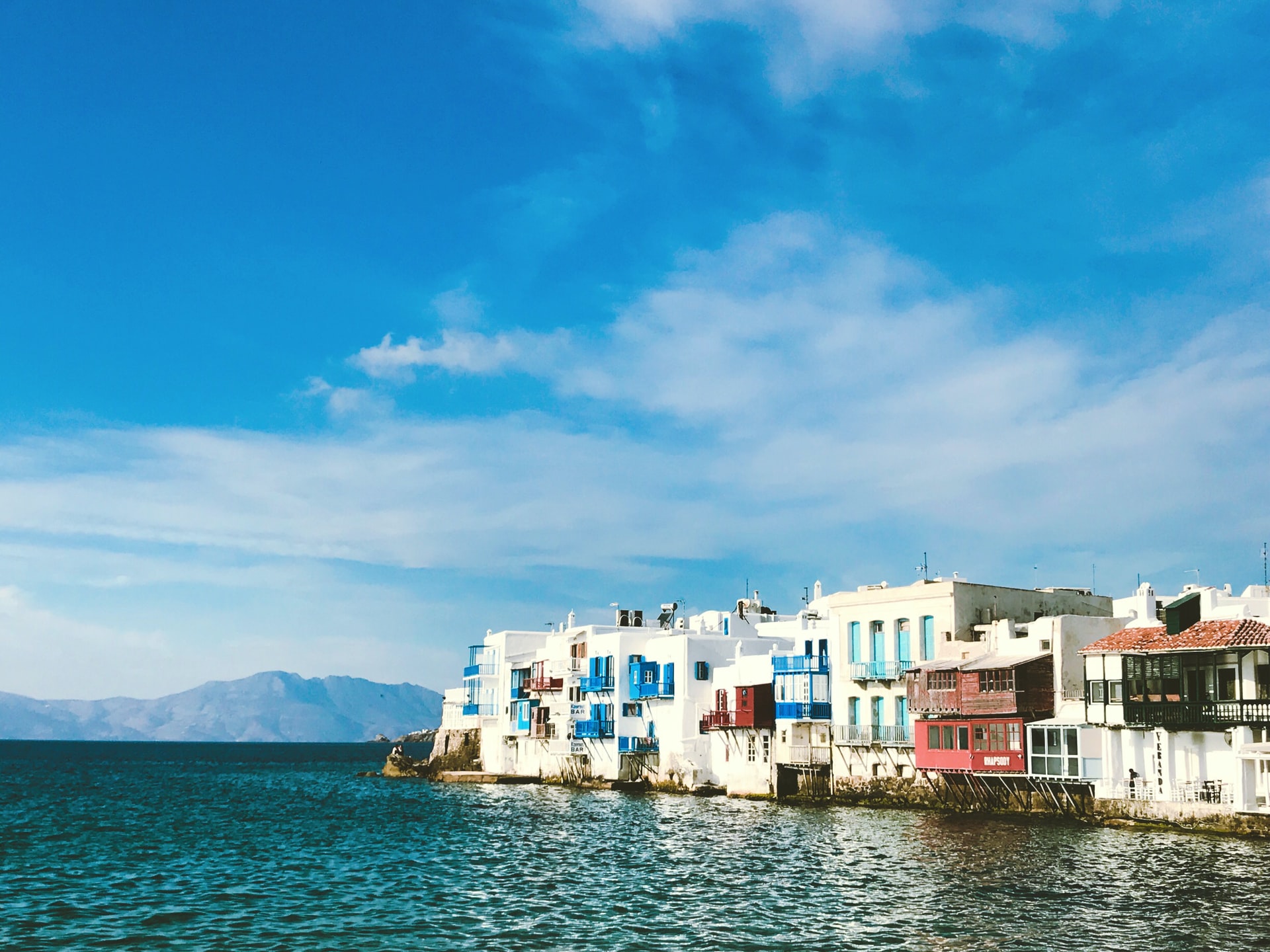 Mykonos
How to enjoy Mykonos away from the crowds Aug, 8 2019

I wonder is there anyone unaware of the island of Mykonos? The island of the winds, the island with the most passionate nightlife in the world? 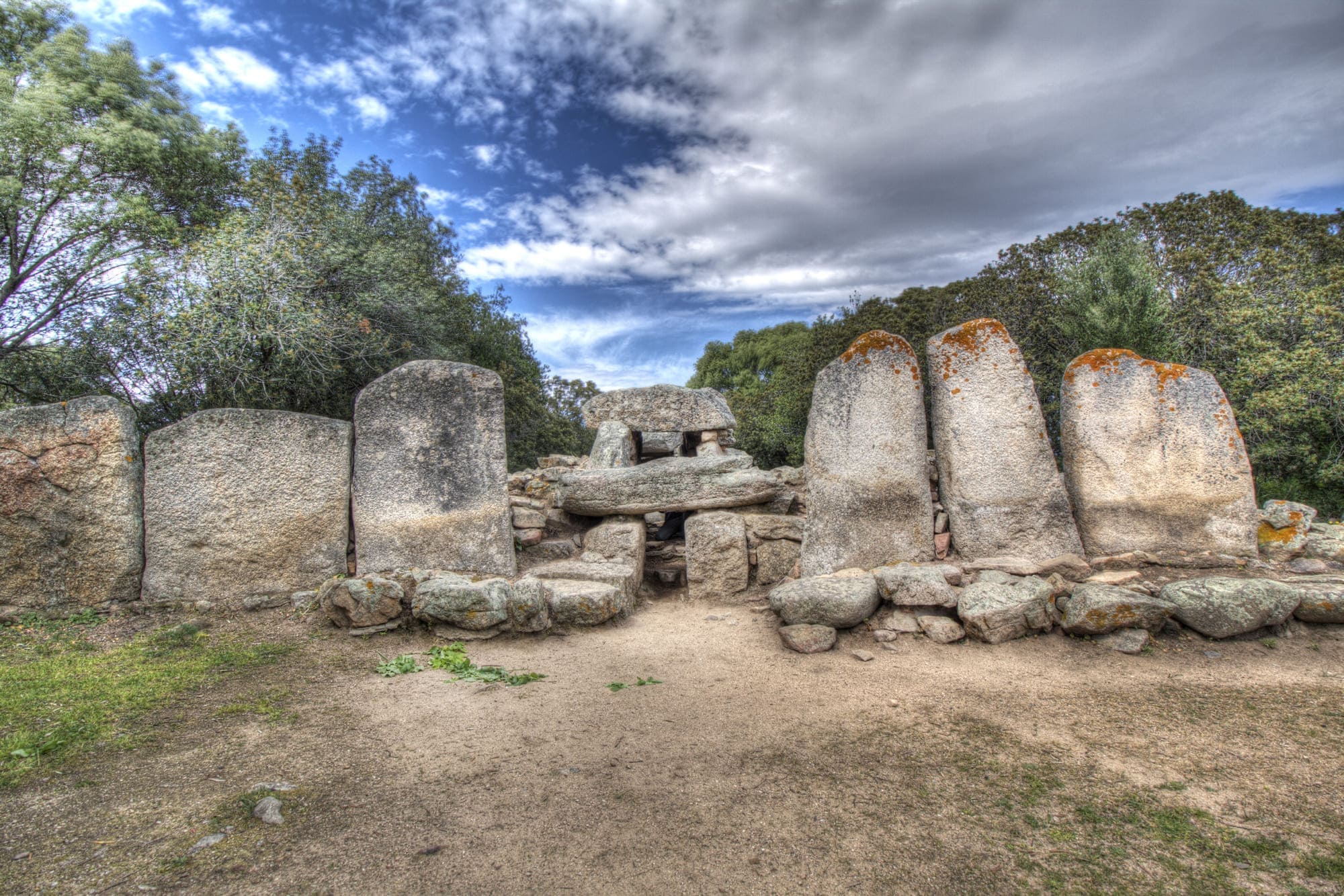