Discover the city of Cork, one of the liveliest places on the island of Ireland. It’s full of beautiful museums, craft breweries, pleasant walks and a delicious food market dating back to the 18th century.

The envy of foodies all over Ireland, the English Market is a covered market that dates back to 1788. It’s the perfect place to taste typical products such as soda bread, delicious Irish cheeses or traditional local specialities like “drisheen” (blood pudding) and “crubeens” (pig’s trotters). Stop at the Farmgate Café to enjoy tasty dishes prepared using produce from the market. 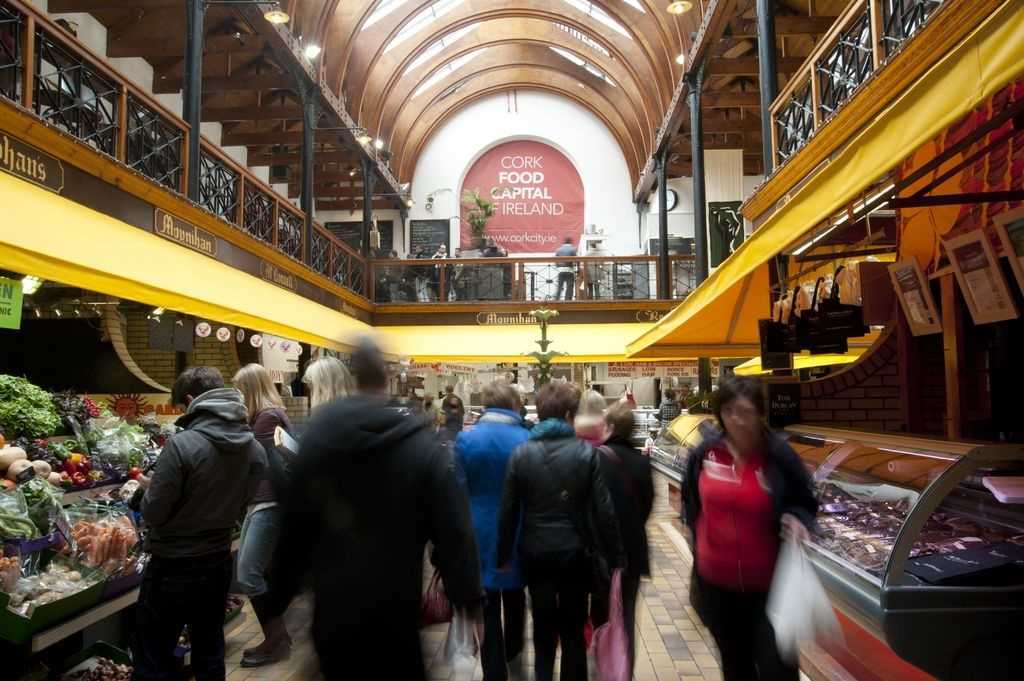 Nothing compares to a walk around University College Cork, along the green banks of the River Lee. Inside, the award-winning Glucksman gallery hosts regular exhibitions and continues the university’s proud tradition of promoting the visual arts. 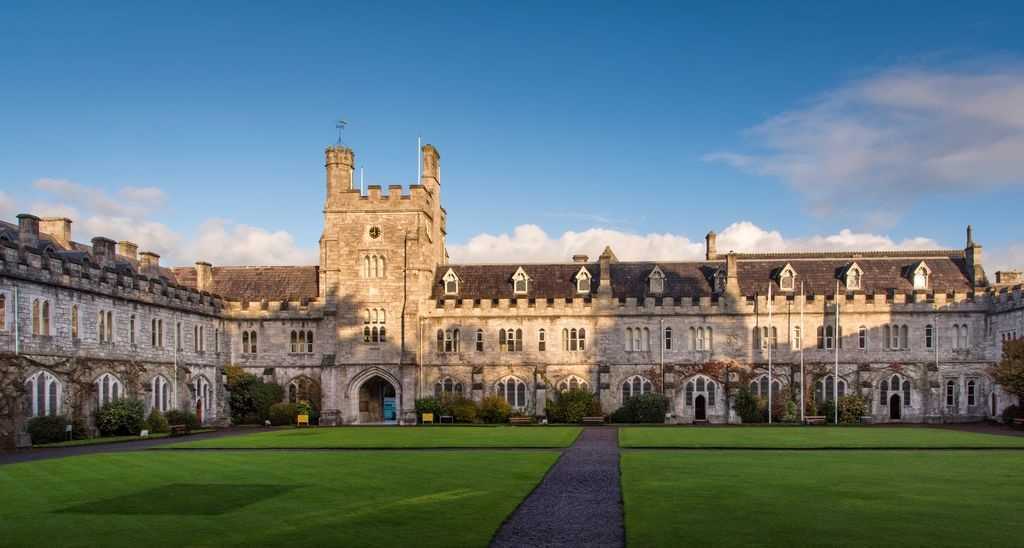 Although St. Anne’s Church has existed in the same place since the Medieval period, the one that stands over the city today was built in 1722. Don’t trust the clock tower though – residents call it the “four-faced liar” because each of the four sides each show a different time. Visitors can also climb the tower and ring the bells! 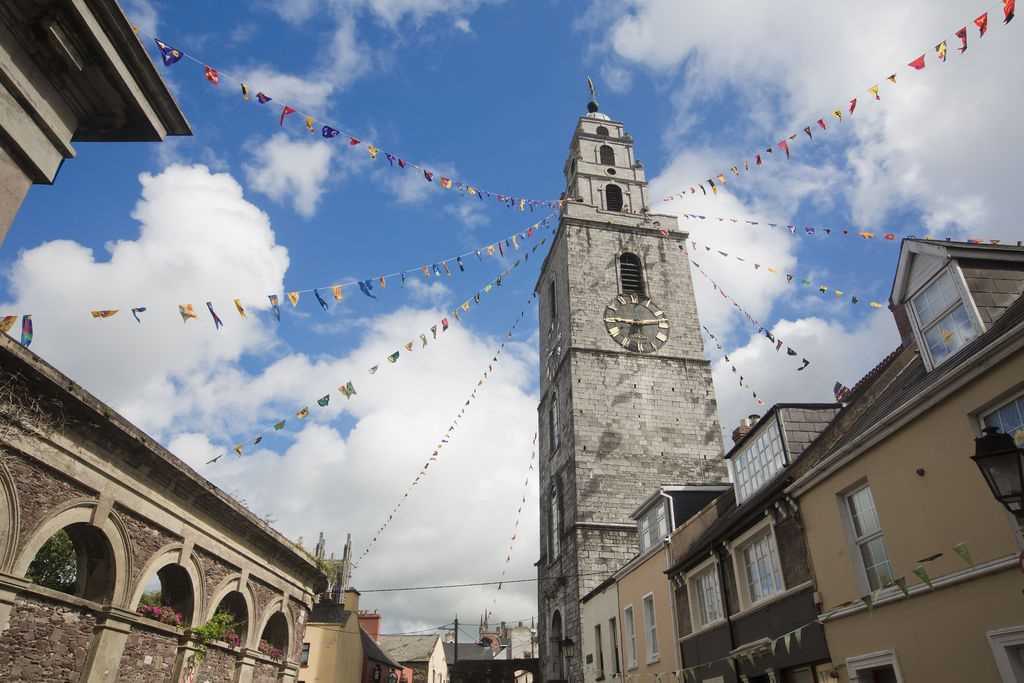 Next to the picturesque River Lee is Fitzgerald Park, a peaceful haven where you can take a pleasant stroll around blooming flowerbeds before reaching Cork Public Museum in the centre of the park, where you’ll find historic exhibits that range from the bronze age to the 20th century. 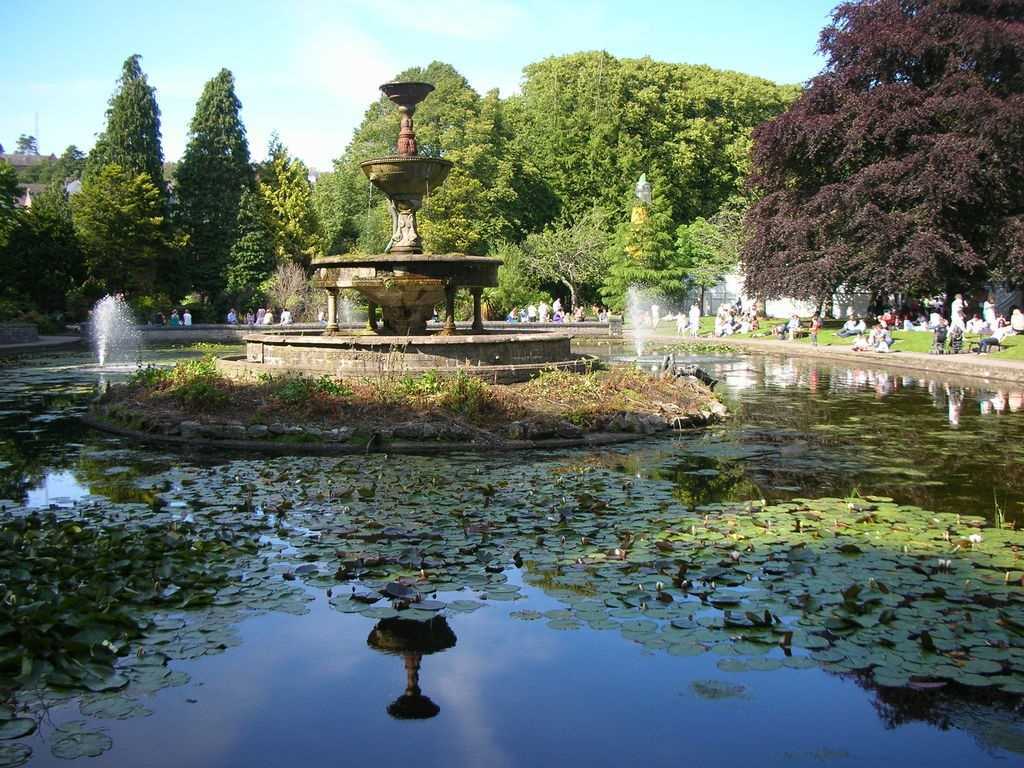 Built almost 400 years ago, this behemoth regularly captured the gaze of attackers until the Irish Civil War in the 1920s. Take a walk along the bastions of the fort: many claim that this is where you can see the best views of the city of Cork. 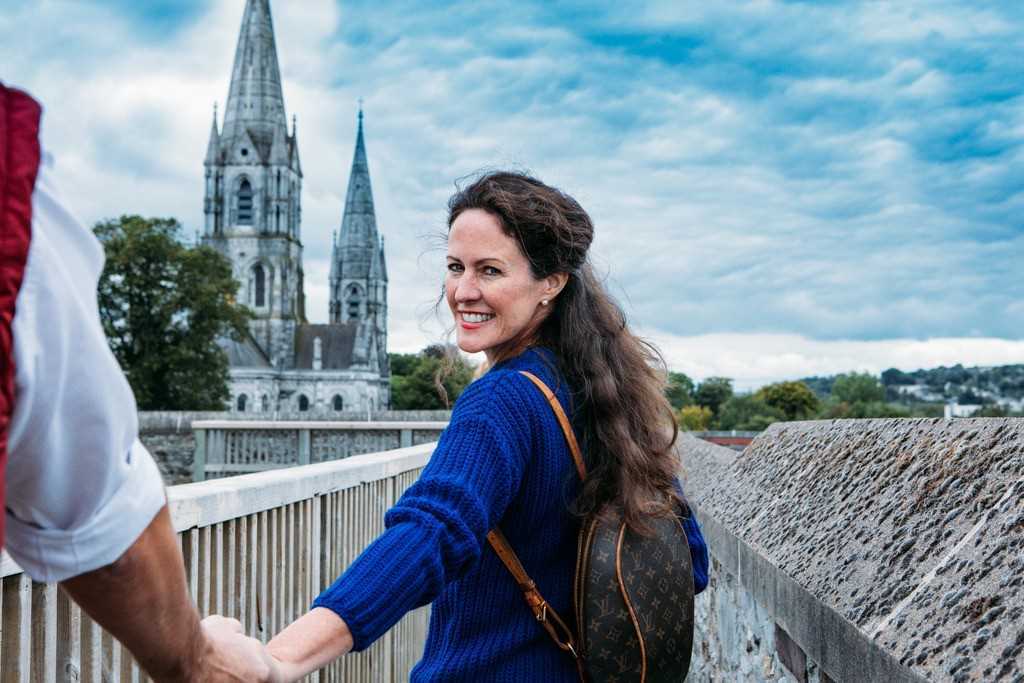 Established where Cork customs house once stood, this beautiful gallery is home to over 2000 works of art. The permanent collection includes a series of Greek and Roman sculptures and a collection of Irish art including paintings, sculptures, installations and portraits of well-loved Irish writers. 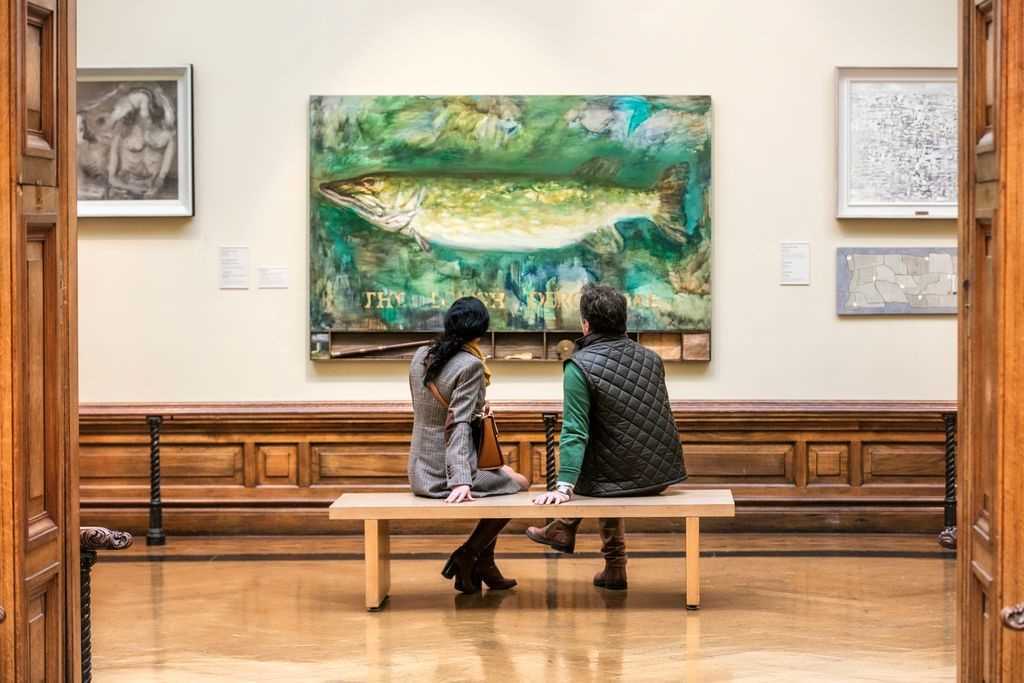 A mix of majestic Gothic and classic architecture, Cork City Gaol seems more like a castle than a prison. But don’t be misled: these elegant walls have imprisoned some of the most seasoned criminals of the armed struggle. It was primarily a women’s prison, where many republican women were detained during the War of Independence. 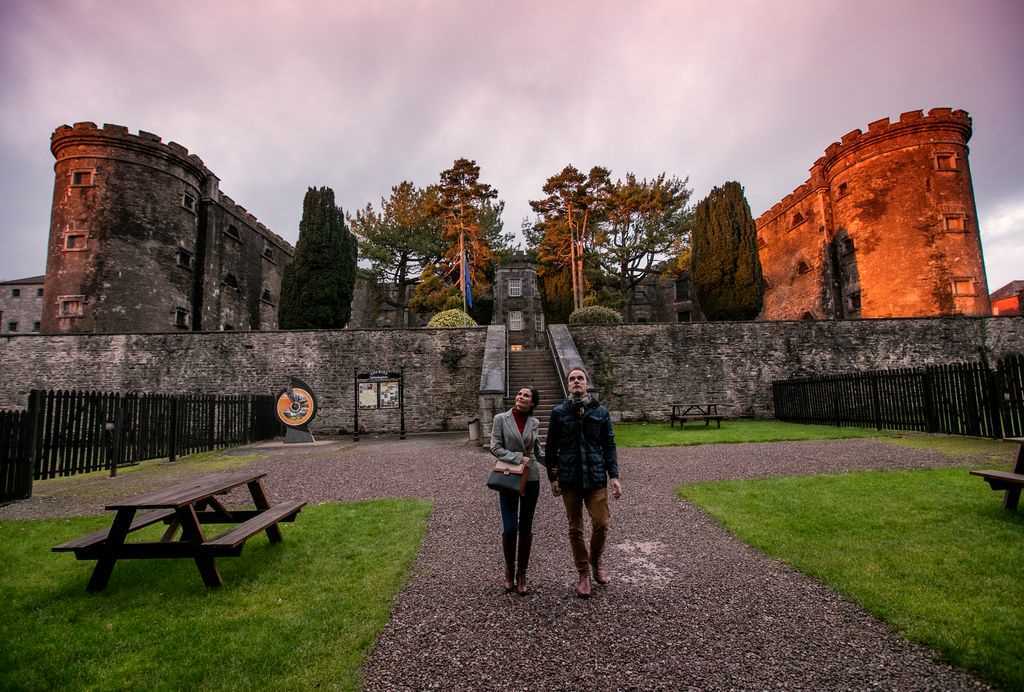 Cork has a long tradition of producing beer, strengthened today by the Franciscan Well Brewery. The brewery takes its name from its location, where a Medieval Franciscan monastery once stood with a sacred well. 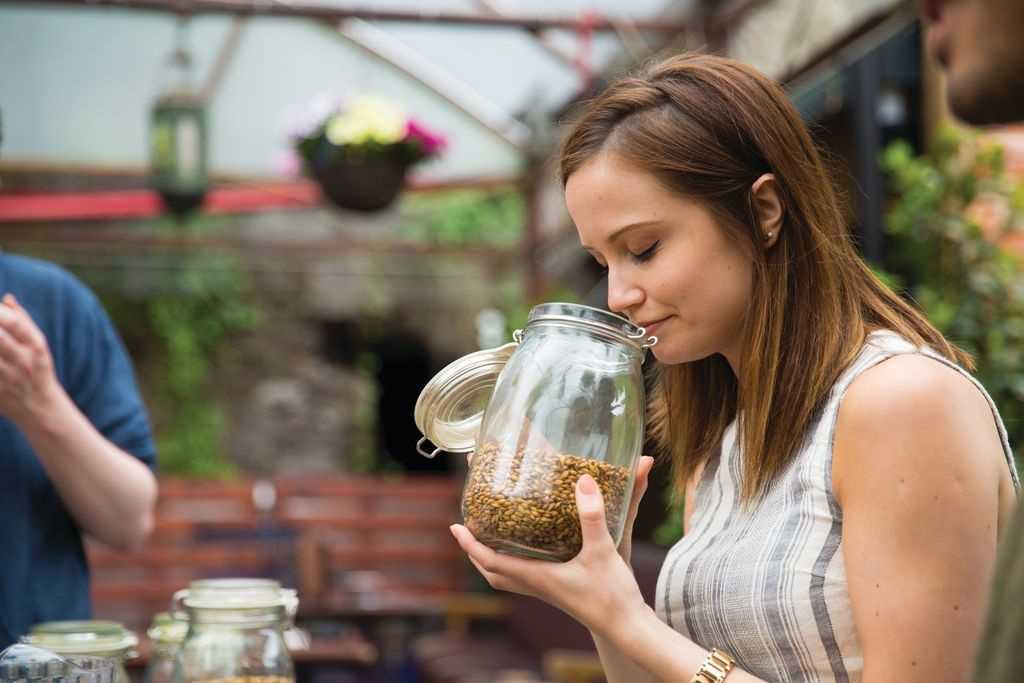 Although the cathedral visible today is a French Gothic Revival masterpiece, this place has been used for Christian worship since the patron saint of Cork, Saint Finbar, founded a monastery here in the 7th century. After numerous changes, renovations and reconstructions, the present-day cathedral was completed in the 19th century for the princely sum of over £100,000, exceeding the original miserly budget of £15,000. 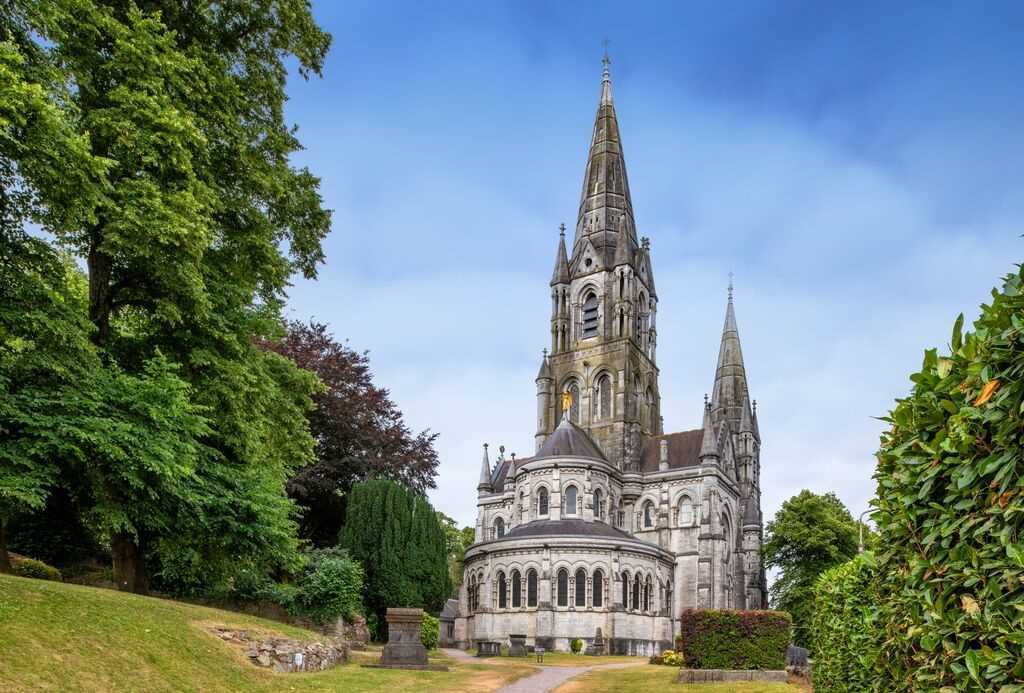 Thanks to local verdant pastures and the temperate climate, butter, milk and cheese have long been essential products for Ireland’s good fortune. In times gone by, Cork was home to the largest butter market in the world and the Butter Museum is testament to that glorious period. 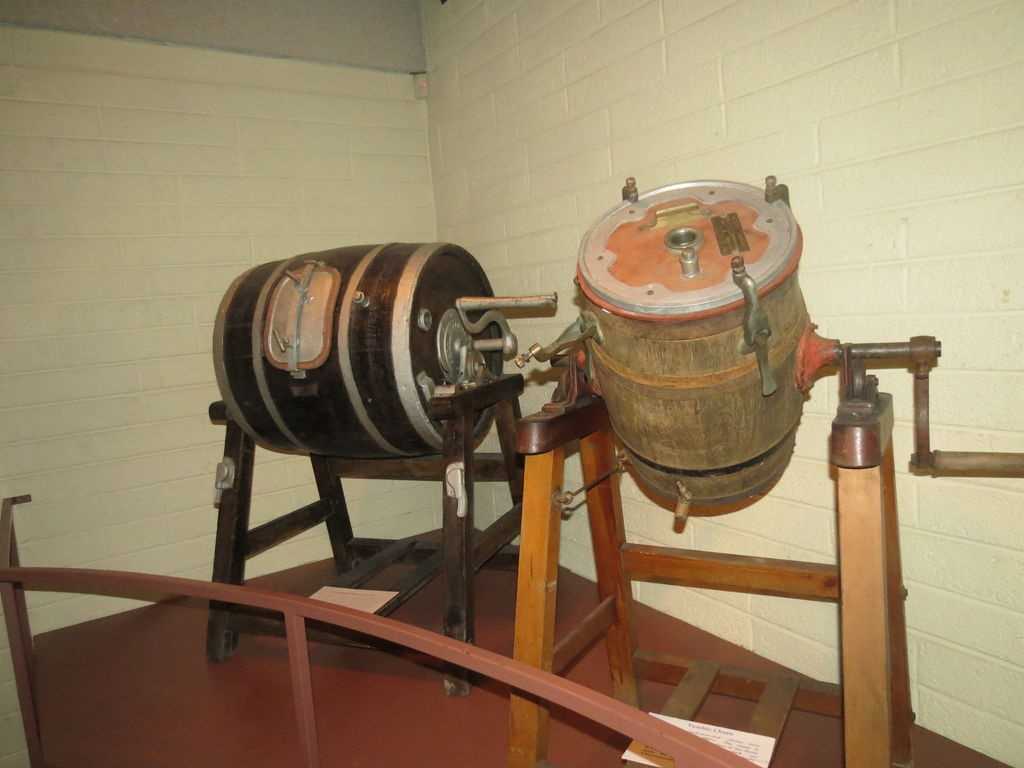 To find out more: www.ireland.com/cork 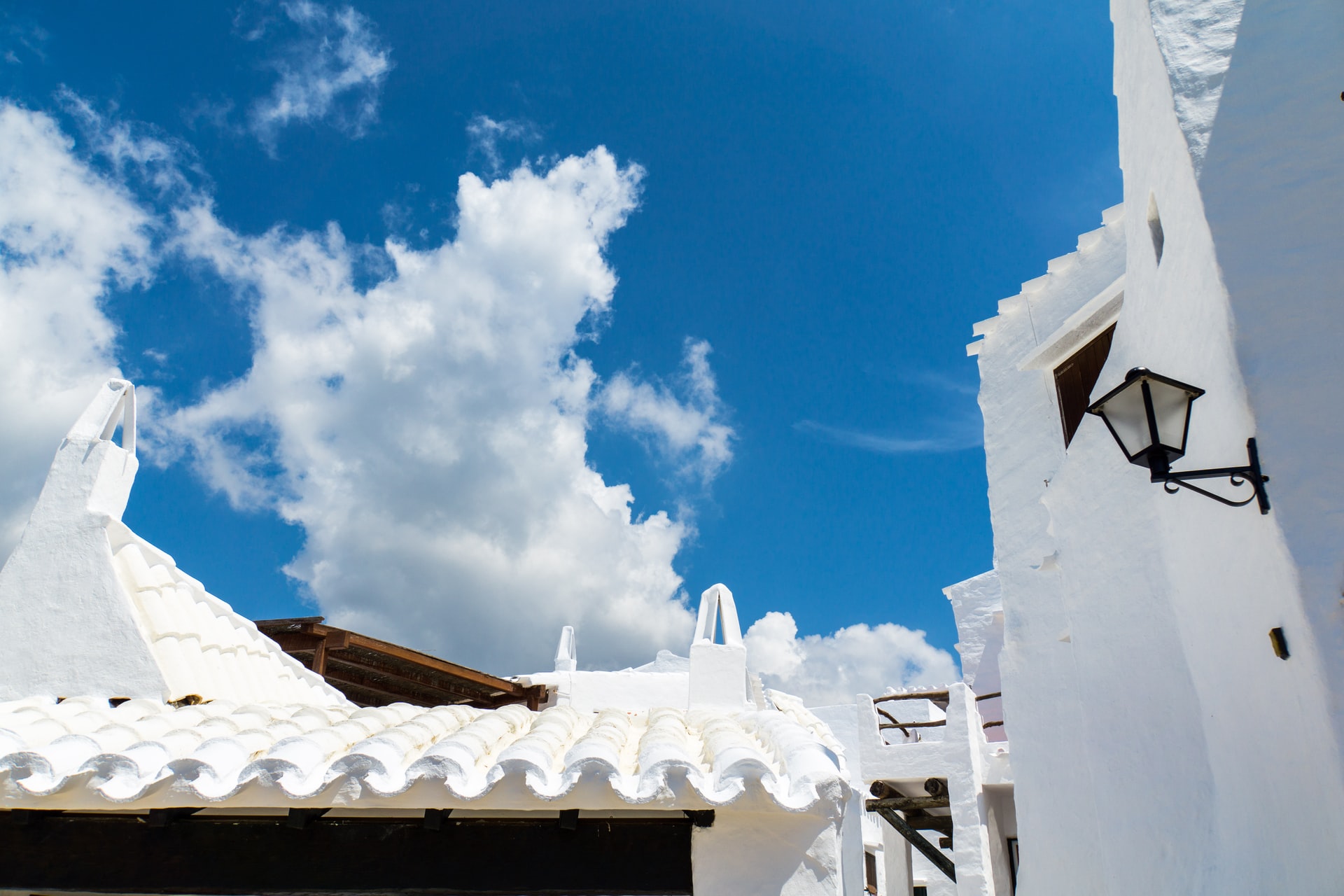 If you are on holiday in Menorca, visiting the enchanting white village of Binibeca is a must. Here is our guide to planning your visit.  Binibeca: a maze of narrow streets and white houses Its architecture and the immaculate whiteness of its façades is reminiscent of the fishing villages of a bygone era. In its […] 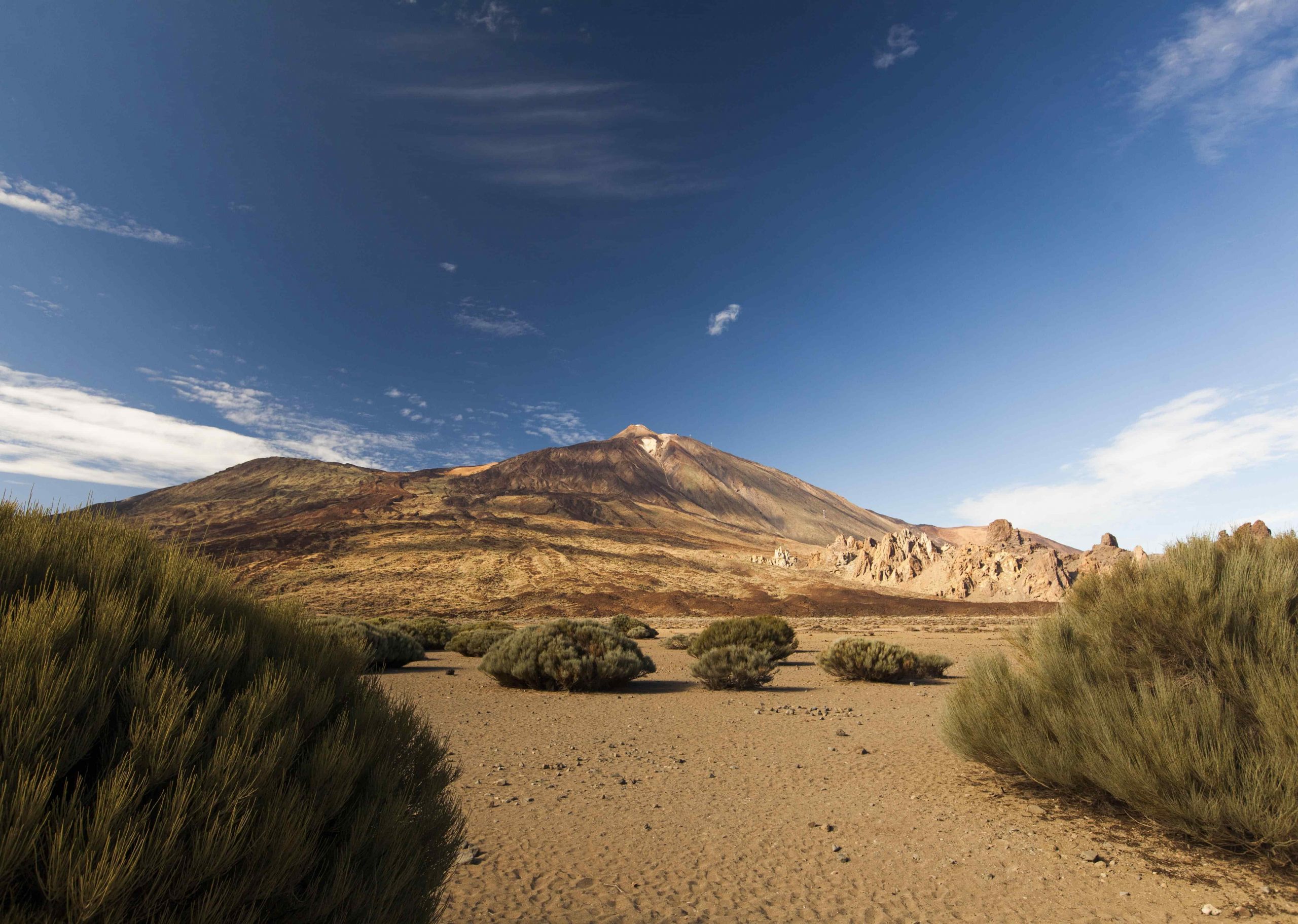 Breathtaking scenery, a mild climate year-round, an endless choice of things to do, delicious food... these are just some of the reasons why Tenerife is always a great choice for a weekend getaway or for that well-earned break.