Sardinia still holds on tight to its ancient traditions, many of which are passed down and kept alive through festivals and rituals. There are hundreds of religious, secular and pagan holidays celebrated on the island. In this post, I’m going to let you in on the most important ones.

As it’d be impossible to name them all, I’m going to tell you about the best traditional Sardinian festivals: those you need to go to at least once in your life to fully immerse yourself in the culture of Sardinia that’s been around for thousands of years.

Carnival tradition in Sardinia: the bonfires of St. Anthony and the Mamuthones

Forget everything you think you know about Carnival, because here in Sardinia we’ve got masks, heavy fur costumes, cowbells and endless wine. Our ancestors worshipped the Earth, Mother Nature and her crops. Over time, due to cultural and religious changes, this time of the year was dedicated to St. Anthony. On 17 January bonfires are lit in his honour and huge fires illuminate the towns of Barbagia .

On this very important day for Sardinians, the Mamuthones are officially let loose with their Issohadores, the Mamoiada masks that have stood the test of time thanks to the storytelling traditions of our elders. Faces hide behind grotesque yet skilfully carved wooden masks, carrying kilos and kilos of cowbells and leather, the Mamuthones dance around the bonfires, asking the Earth for good harvests. This is an incredible, exciting and touching sight, which will give you a glimpse of the most authentic part of our island.

There is no shortage of celebrations also in the neighbouring villages. In Ottana you can admire the Boes and Merdules masks that show us the link between humans and animals, the Thurpos di Orotelli who wear the traditional orbace wool jackets of Sardinian shepherds. The masks have a precious and ancient history: if you are interested in learning more or can’t visit Sardinia in January, find out more at the Museum of Mediterranean Masks in Mamoiada, one of the most important museums in Sardinia.

Another important festival celebrated in Sardinia during the Carnival period is Sa Sartiglia, an equestrian event that has very ancient roots. It’s held on the last Sunday and Tuesday of Carnival and its protagonists are the Su Componidori, men dressed in traditional women’s clothes wearing androgynous masks. This is impenetrable rite reserved for a very select few. The Su Componidori ride their horses to hit a target dangling from a green ribbon, in a game similar to carousel horses. Many performances and acrobatics are performed during these days by the Sartiglia riders, an exciting festival of great importance for Sardinians.

The most important traditional festival in Sardinia: Sant’Efisio

Sant’Efisio is one the most important Sardinian traditional festivals.

Since 1652, every 1 May, the Feast of Sant’Efisio has brought together thousands of people not only from Sardinia, but from all over the world, who arrive in Cagliari to pay homage to the city’s patron saint, and to admire the parade of traditional costumes from the entire island. The Saint’s feast is certainly observed by almost all the inhabitants of Cagliari, who have been celebrating it for centuries, thanking the saint for ridding their city of the plague.

The parade starts at the Church of Sant’Efisio, in the historic district of Stampace, and then ends in the Church of Nora in Pula, where the saint was martyred.

The parade is a riot of colour, rose petals, gold filigree jewellery, finely decorated dresses handed down for generations, ox-drawn carts, men on horseback, and an incredible energy that truly brings everyone together.

The feast of Sant’Efisio begins on 1 May when the Saint is escorted in the procession of the faithful to the Church of Nora in Pula, where he will remain until 4 May, when he is brought back to Cagliari. This is definitely the most important festival in Sardinia, and I recommend that you see it at least once in your life: you will not regret it.

Traditional festivals in Sardinia in the summertime: Faradda and the barefoot race

The descent of the candlesticks, O Faradda, is one of the most renowned festivals in Sardinia, held on the eve of 15 August in Sassari, in honour of the Our Lady of the Assumption. In the original ritual, wax was brought from the Church of Santa Maria di Pisa to the Cathedral of Sassari by the Gremi, or the representatives of the various guilds, to then be moulded into depictions of biblical scenes and saints. After being placed on a long wooden beam, is carried in procession by the faithful.

Today the wax tradition has been lost, but the procession and vow that have existed for thousands of years are still observed, as well as the dressing of the Candlesticks by the Gremi, making this festival one of the most important and heartfelt on the island.

At the beginning of September, the semi-deserted village of San Salvatore comes to life thanks to the Corsa degli Scalzi, the festival that reignites the west coast of Sardinia at the end of the hottest month of the year.
Halfway between religion and folklore, the Corsa degli Scalzi brings the people of Cabras and neighbouring villages together: the protagonists are the curridores: men dressed in white tunics with a rope around their waists, who honour San Salvatore by bringing his effigy from Cabras to San Salvatore of Sinis, running barefoot for 9 km.

As well as traditional festivals, in Sardinia there are many local crafts and food festivals. What makes religious feasts, festivals, and folklore events similar is the desire to celebrate and eat and drink together!

If you travel to Sardinia in autumn, you can discover the whole island by taking part in the Cortes Apertas: the event commonly known as Autunno in Barbagia. Barbagia villages literally open their cortes (houses) to anyone who wants to discover their history: there are artists, exhibitions, and private collections, roast meat and crafts stalls along the streets. In short, it’s a real immersion into the local culture.

Another very special event is held between May and June in Muravera: the Citrus Festival opens the tourist season in the Sarrabus area, with parades, folk music performances by bands from all over the island, and the unmistakable sound of the Launeddas, a wind instrument native to the island.

The folk traditions connected to paganism, which are still deeply felt in Sardinia, include the Eve of Saint John’s. On 23 and 24 June, everyone gathers herbs such as helichrysum, myrtle, lavender, and hypericum flowers to make Saint John’s water.

As you can see, there are so many events and festivals in Sardinia: these are just some of the most important ones. Taking part in them will help you connect to the authentic soul of Sardinia and its people.

If you are looking for more tips for your trip to Sardinia, take a look at these posts: 9 things to see in Alghero in every season, the best vantage points for admiring Cagliari, and Ten things to do in magnificent Gallura. 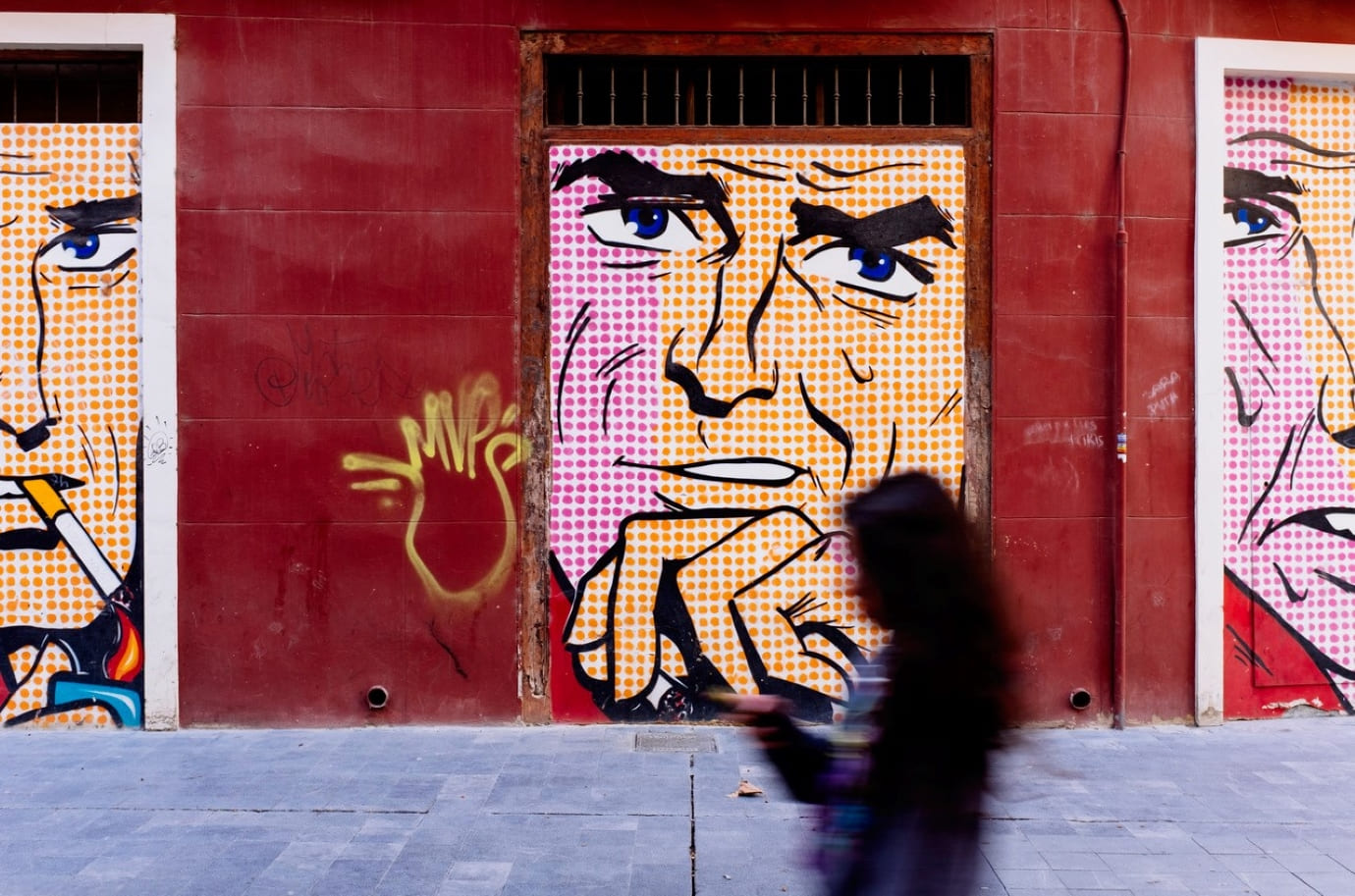 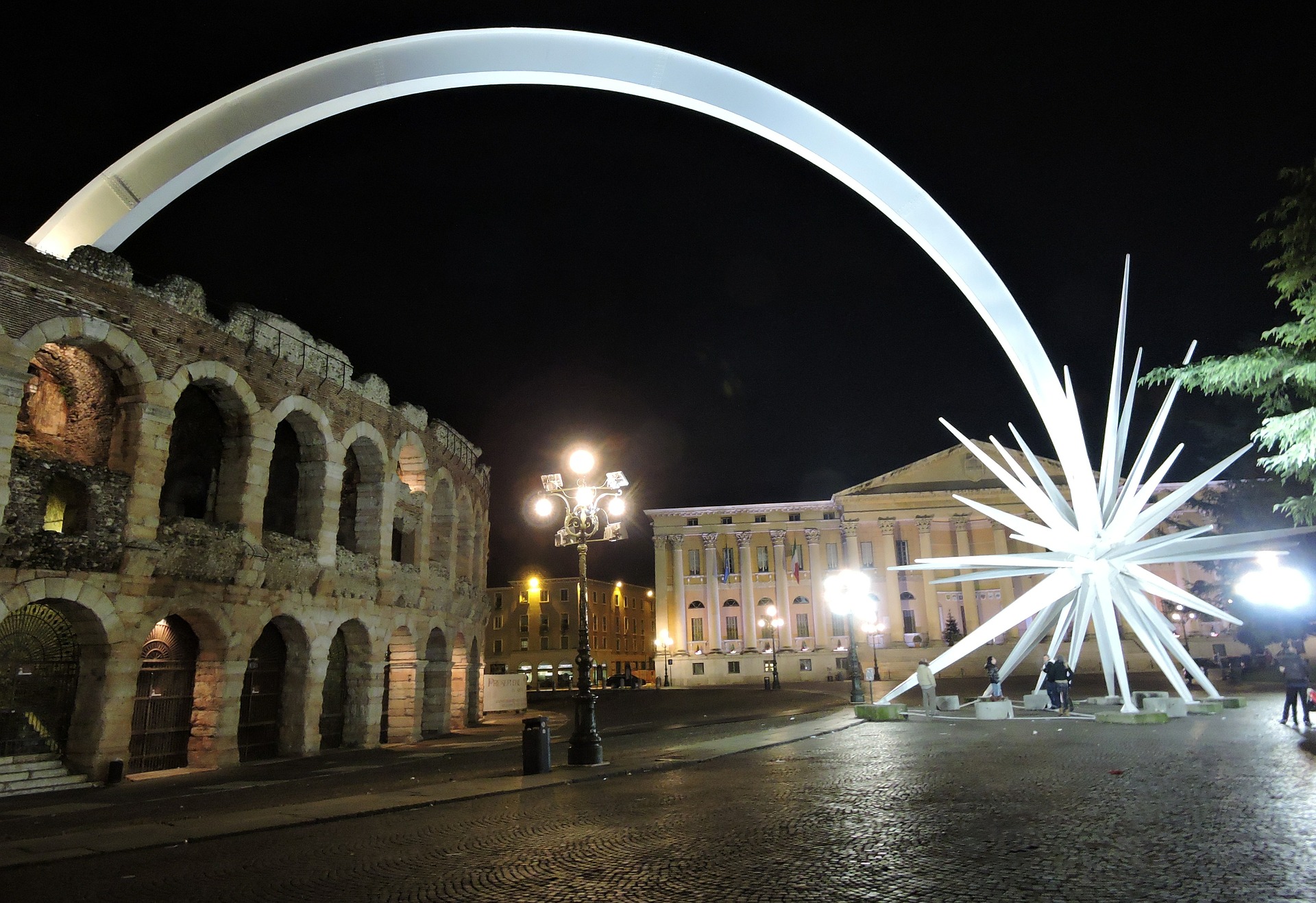 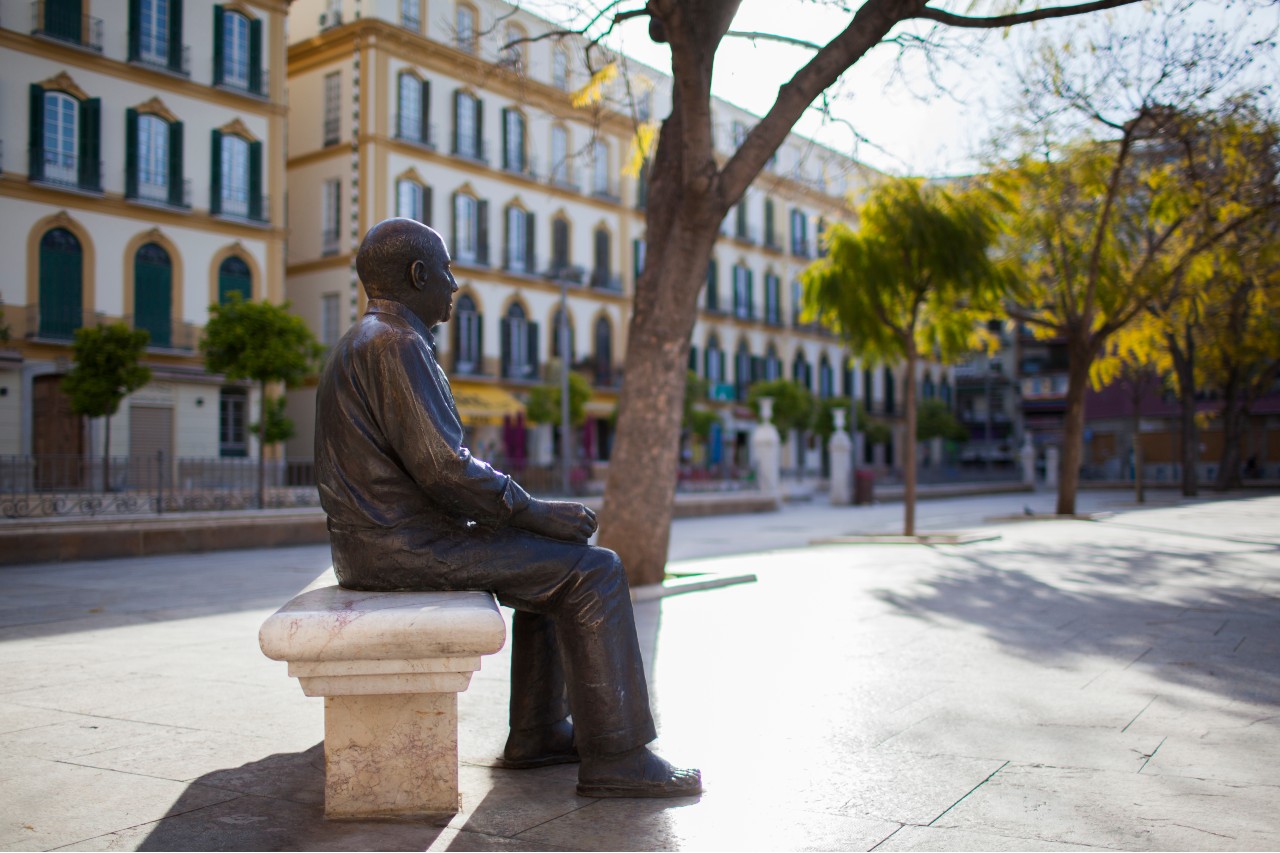 Malaga
Cultural activities to enjoy in Malaga all year round Oct, 27 2022

In addition to its stunning beaches and warm climate, in recent years the Costa del Sol has significantly increased the number of spaces and events on offer across the whole region, making the province of Malaga an ideal destination to visit all year round. CULTURAL PLANS IN THE PROVINCE OF MALAGA Do you want to […]